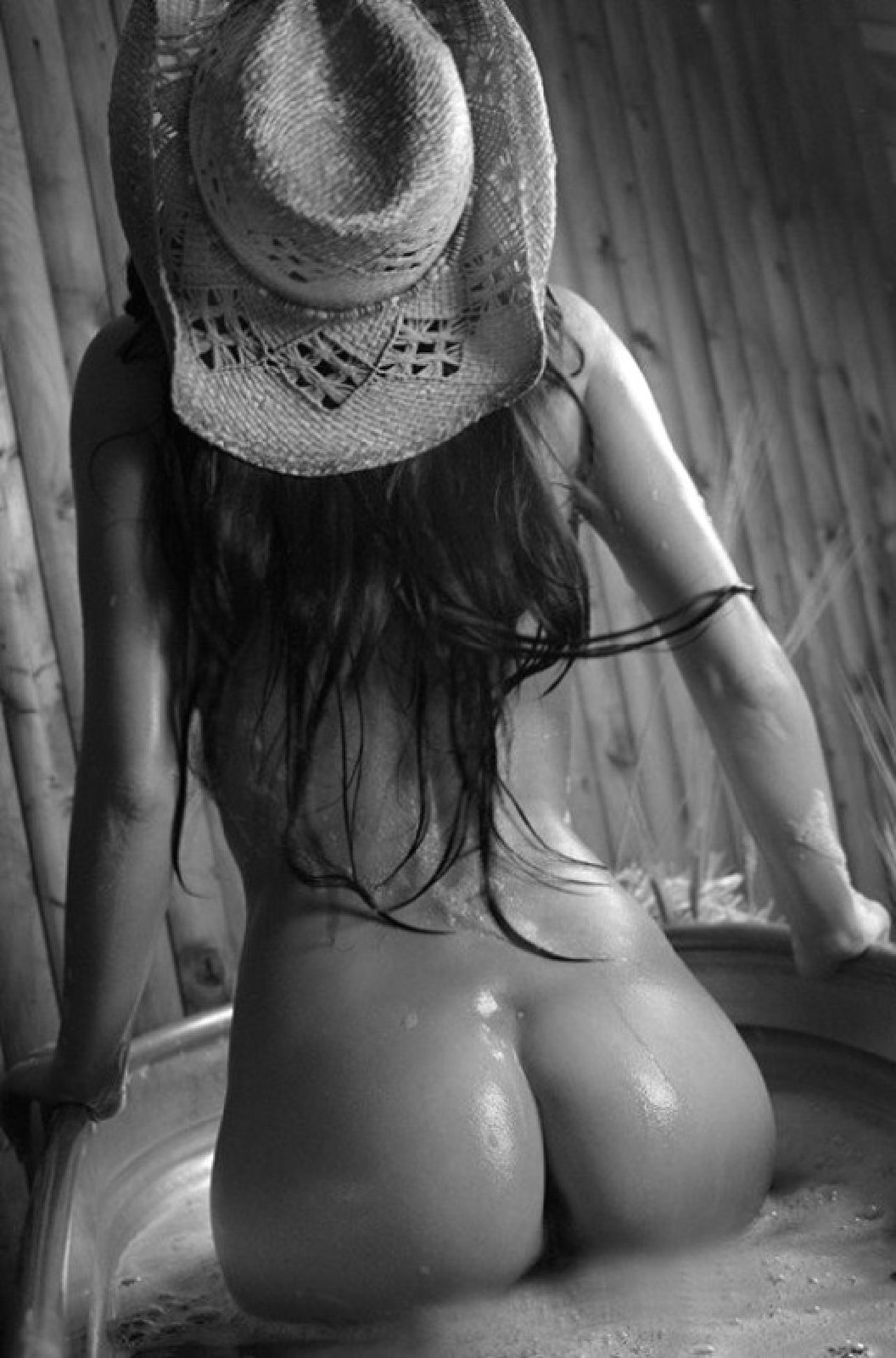 WORKING SO HARD HAS NEVER BEEN SO REWARDING, IF ALL JOBS COULD HAVE SO MUCH BENEFITS I WOULD NEVER WANT TO BE AT HOME

“Ladies and gentlemen we have a new member in our team, her name Is Lolly and she will be joining the operations team, you are free to welcome her now cause after this its straight to work and you all know that we are facing a lot of challenges” That’s Thorne the regional manager he is such an arse. Anthony will be your manager but u can call him Tony as we all do” She held out her hand and met mine ‘oh what a soft and firm hand she has’ I thought to myself

Lolly was not the most beautiful woman but she had an ass that’s so perfectly positioned, I would talk about breasts but pity there was nothing to talk about there probably a B cup if not an A. “It’s sad that you chose such a terrible time to start because we have been spending more time here than at our homes for the past three days, hope you don’t mind hard work” I said as I held my hand out pointing her to the door so she could enter.

“This is the team Kay, Leon, Rufus and last but not least me off cause Tony. As u can see we are a small team and we play as hard as we work hope u enjoy working with us, now go on get us all some coffee” I put on a very serious face as I said that, she had a quizzical face that I did not want to entertain, I clapped my hands as if saying move along now girl we are waiting. As she was about to step out of the door we all bust out with laughter. “GOTCHA, now you’re really welcome to the team” She laughed and said “Oh so that’s how it is hey” I never noticed before that she has such a beautiful smile.

I pulled out a few files and we started working like crazy, we were in the office until midnight that day and for the next three days that followed. We all got along so well, it was as if we have known each other for a very long time Lolly seemed to be what the team was missing all along. Thorne decided to invite us for a few drinks at his house on Sunday just to say thank-you for all the work we had done, he told us to be there at 2, Lolly called me at around eleven and asked me for a lift and I surely didn’t mind but how was I going to tell her that me and Rufus have been dating for the past 3 years and that I was bi-sexual.

At one thirty we picked Lolly up and headed to Thorne’s. “Hello there hardworking troopers want some beers while I start the fire?” “Hell yeah, you still asking” I replied with a wide thirsty smile. Beers were served and we went and sat by the pool. Kay and Lolly decided to go in for a dip while us guys sat chatting about sport and other general stuff. Kay had a very hot body but the problem is that she’s as dyke as they get and looking at her in a feminine way was kind of weird, she had all the right resources in all the right places and I noticed that Leon was trying so hard to hide his hard-on with a hand in his pants pockets and he was trying so hard not to stare at the two women.

The BBQ was done we sat, ate and drank by the pool, then we ran out of booze so I volunteered to go and buy Kay asked if she could come with me, we were gone for like 30 mins or so when we got back, we went round back by the pool only to find Lolly on her knees giving Thorne a blowjob, we turned around to the front of the house without saying a word. I opened the front door only to find my boyfriend of three years and Leon kissing on the sofa in the lounge, I was angry yet turned on but the unexpected happened the kissed me and said get back at them for this how could they Leon knows just how much I love him” I was confused cause I really thought she was a dyke u a Lesbo?” your assumption not what I said by your information I’m Bi just like you, now shut up and kiss me and stop talking too much”

I Kissed her, and the traitors saw us and tried to say something but we just ignored them, for them ignoring us when we came in, after we broke the kiss we all went outside by the pool without saying a word. When we got outside Thorne had his dick buried in Lollys snatch with her legs so wide open and he was busy fondling her tits and kissing her neck, I couldn’t help but take out my dick and rub it hard, but Kay had a better idea coz she took it all in her mouth to her throat, damn she was good. She sucked the head softly and made me come so hard that my knees got weak and I had to sit down, when I looked down i was shorked angry and disappointed to find that this good blowjob that i had just had was from Ginger my sweet beloved pet that was just leaking my sausage for his own benefit and not mine, sadly enough I realy realy enoyed it cause i now know that my dog can do wonders with its tongue. Theres only only one thing i hate about it all being just a dream, ive never been so horny in my whole life and right now im about to make both dreams come true, it all just depends on which party will let my dream come true first.