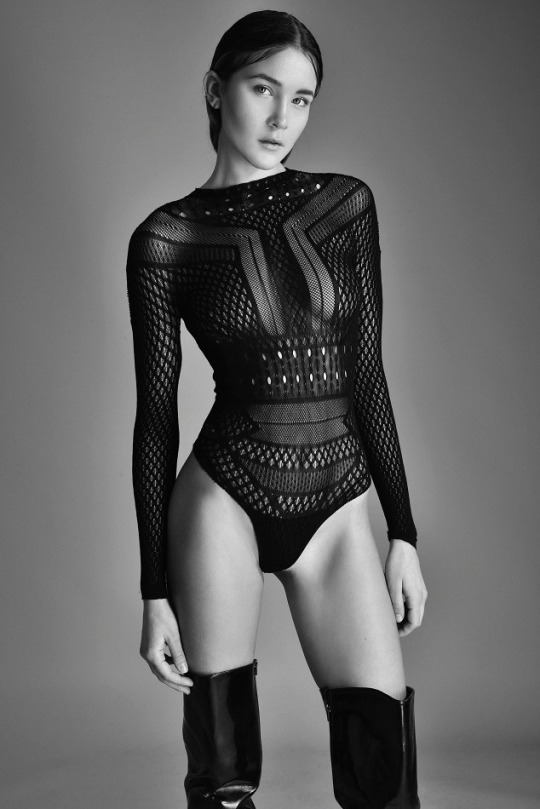 Suddenly three special letters came into my head. W.T.F
rashly was in the shower with me and my mind raced to what izzy said before we had dinner. "-if you get so much as even a blowjob of rashly i will tell everyone in that room what you did with that women-"
"shit" i mutterd "Max i know your mad and im sorry. I know what i did was wrong but im sorry. I've been driving myself crazy thinking if you and i hope you will forgive me."all of a sudden memories of that night when i found her scared to shit watching a movie and how i then found myself in bed with her for the first time. I almost went straight for her then but then i brought myself back to reality and replied saying something really smart like

/>
she must have thought i was considering forgiving her because she then said before"Max i know that izzy will kick your ass if she found out but i love you!"

then i remembered " what about your boyfriend?" saying it harsher than i meant.

"I came clean to him." …silence

i kinda hate silence now.then i remembered where i was and said"let me finish showering and then we'll talk."

Immediately i decided the best thing to do would be to talk to her with riley and izzy.

Then i remembered that Riley was with Gene downstairs.

"fuck my life." i mutterd pissed off.

I finished my shower and told Ashley to stay here.

"What?!NO Max Riley and Izzy will kill me!"

"not while im fucking here there not!"

That got a small smile off her then i retrieved Izzy and Riley who kept saying how sorry she was. I ignored her until we were outside my room and i explained what was going on. I told them that Ashley gave her apology and i was almost ready to forgive her and with that they flew into rage saying she's a no good stuck up bitch and it got worse from their.

"You two can talk!" i yelled quietly so mom woudnt hear."your fucking blackmailing me and your fucking gene!

shouted in unison. Looked upon one another with rage of what the other did then realising that they knew their secret too. They took a sudden interest in their feet.

I opened the door and walked in followed by Riley and Izzy .

"Ok Ashley" i said. "tell me and your sisters why you think i should forgive you."

"I…" she started to say then stuttered.

I put my arm around her back and brushed her hair gently.

That seemed to calm her down.

She said that after she spoke up to her boyfriend, that he looked at her with fury, smacked her, and ran out the room calling her a whore.

No one spoke. Then surprisingly Riley spoke up in Ashleys defense.

By now Ashley was in tears so all she could do is nod.

Izzy then said "well i still don't fully trust you.How do we know this isn't something your doing to cozy up to max?" All Ashley did was take out her phone go on her text messages and went to her boyfriend and the first message i saw said "filthy whore. I hope u rot in he'll bitch <:(. I showed Izzy and Riley and they were both in favor of forgiving her then all eyes landed on me. I was in a state of shock from what the text said. Even though Ashley was abusive to me she didn't deserve that. Then i saw the bruise on her head."he didn't slap you did he? He hit you fully." i said quietly.

I got up ran down the stairs with the girls in pursuit asking"what are you doing?where are you going?"

"TO TEACH THAT PRICKED SOME MANNERS. I shouted halfway down the street.

Ashley grasped my wrist "Max no"

When i woke up i was in bed with Ashley sitting on the side of the bed.

"oh my god Max your awake." she sighed with relief.

"4 hours" she replied "moms gone back to traveling.we told her you were sleeping.

I was kind of relieved that she was gone because now there was no more secret sex needed.then i remembered thassss "…i rerlised how tired i was.

as i was falling asleep again i mutterd "i forgive you."

I just nodded my head and she climbed in the bed.

but i was already out.

When i regained consousnos i saw Ashley lying next to me, staring at me with those big blue eyes. i smiled and she smiled back.as soon as i saw the bruise on her headed my smile faded. I held her head to the side and took a look at it. "Max really im fine."

"not with a bruise like that your not fine to me. I swear the second i see that asshole im going to kill him!

"Max no leave that to Izzy."

i couldn't help but smile at that. Then her expression turned serious." do you really forgive me?. I responded by kissing her. I slipped my tounge into her mouth and she did the same to me as i began to fondle her left boob. "Oh Max" she moaned. She grabbed for my hard on and began to move down and started sucking on my cock . "Unh Ashley " i moaned happily as she bobbed up and down faster. I fondled her left breast with my left hand and brushed her hair with my right hand. "Ashley im gonna c-cum" i shouted excitedly. She responded by sucking harder and bobbing im cumming !"i yelled as i unloaded into her mouth. She licked her lips as she swallowed the last drop. Then lied next to me breathing heavily. "Max i missed you really" she panted. "I missed you too Ashley" i replied.

"I never should have done what i did." she said sadly. " that's true but then again if you didn't, we wouldn't be like this would we? Because of you im no longer beaten insulted or treated.like dirt.honestly its probably the greatest thing that's happened in my life." Ashley smiled and i rested my head on her boob and lied there happy.happy that we were a family again. Happy Ashley was in my bed.happy that Riley and i were together. Then i remembered what i saw. Her and gene making out. I put that thought to one side and decided that never happened. End of story. Then i saw Ashley smiling and planted a kiss on her lips. And just lie here for a while."