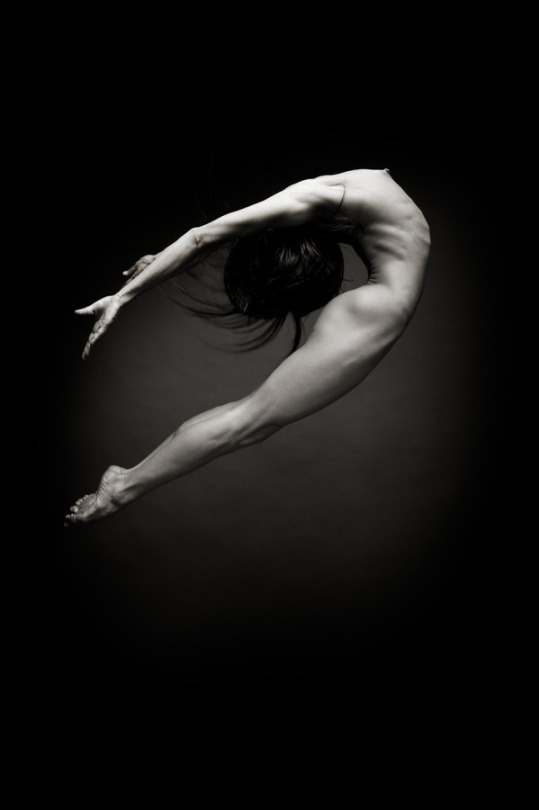 So I decided after I got off from work I would go to the gym for a light workout and got the biggest suprise of my life.

If I like the reviews I will continue with more stories and see where I go from there. Thanks for reading and I hope you enjoyed.