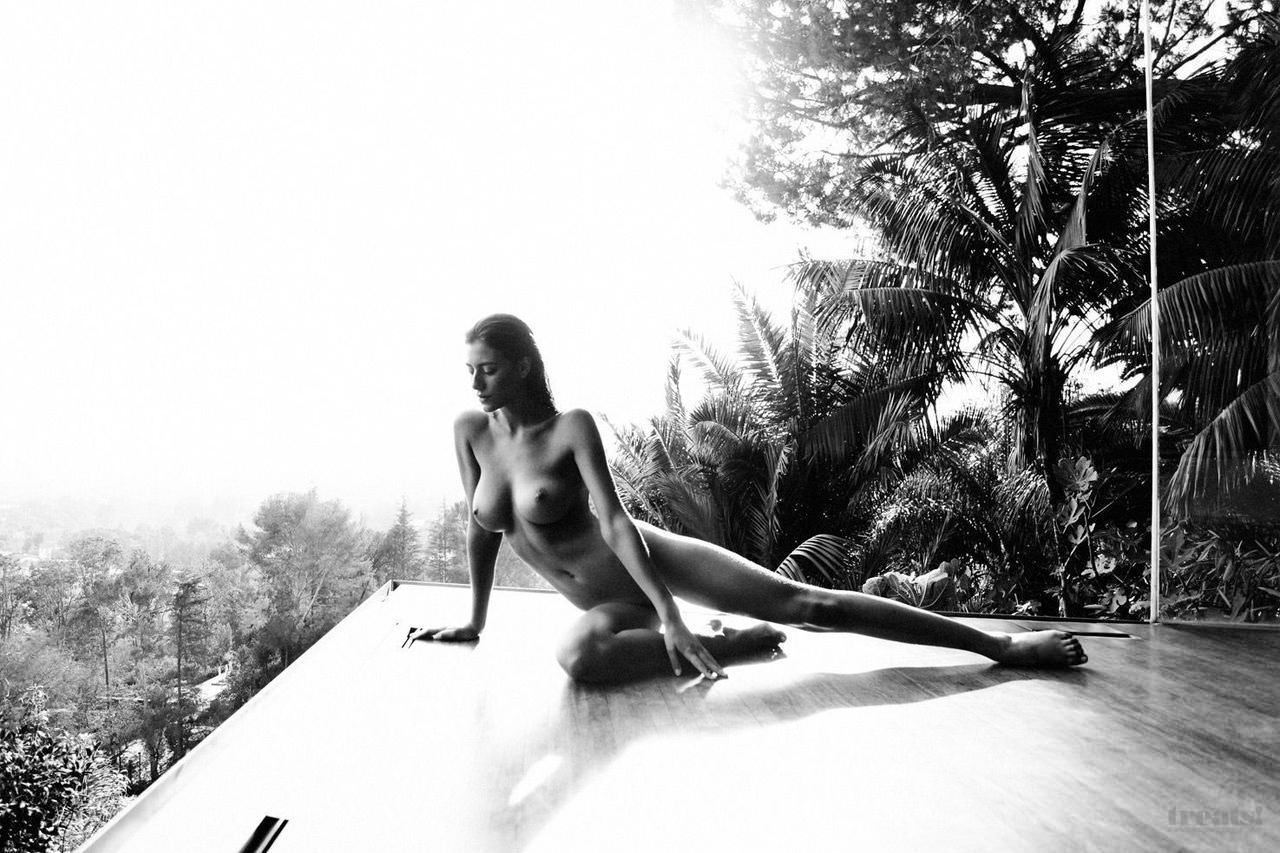 The government prisons are overcrowded…and mismanaged, and corrupt…and women who serve time there are unavoidably damaged physically and mentally for life…if they are fortunate enough to survive the ordeal at all.

The videos made here are considered to be the filthiest in the world…but the women know they will not be harmed physically, and will be well taken care of in all respects, as pertains to medical care and nutritional needs, housing etc..

Needless to say these videos are also the most in demand on the world market…and huge sums of money are involved from these sales.

Customers who buy these videos are also given the alternative to design their own stories within certain perameters.

No form of the more terrible kinds of videos are made here…ones involving torture or serious harm to anyone…this is strictly prohibited…and the production of these videos is closely monitored by the trained staff to insure that nothing of this nature happens here. Any violators are punished accordingly.

The videos are merely sexual lust and filth of all sorts including beastiality…the kinds of fantasies that many have in the back of their minds…but are afraid to verbalize. Many of these women are prostitutes, at the outset…and so most of these activities would not be foreign to them.

Some of the pretty women are professionals, however, who have done shameful harm to the helpless and elderly…and have chosen this course to avoid something much more severe in the form of punishment.

Just about all of the women offered this alternative accept it.

I run the prison according to strict standards…which allow the women to return to society after they have performed as directed in the hot video productions, and the only real harm done them is to their pride…which they put in jeopardy by their unsavory and distasteful crimes in the first place.

If they refuse to do what they are instructed to do during production sessions…they are returned to the regular prison system, and sent to one of the national facilities. This never happens, however, and the women always give in to common sense and resign themselves to enjoy their video chores, and the pleasure that is available to them if they want to enjoy it.

Of course the women know that they will have to suck cock and be the object of gangbangs…among other things…but three months of this…(under the influence of aphrodisiacs) will turn out to be a blessing in disguise compared to what their fate would have been otherwise.

They are also given the alternative of certain drugs that essentually remove their sense of disgust, so that they are basically oblivious to what they are required to do, and are not subject to the challenges to their basic moral imperatives…and many of the women choose this…and are taken off the drugs before leaving the prison unharmed.

Others choose to just do it without all that, and possibly enjoy their own kind of release from their sexual tensions.

After interviewing the newest prisoners who have arrived during the past twenty four hours…I give them over to my capable staff for disposition, and assignment to the many video production studios in the prison.

After selecting a few of the more attractive and arrogant of the new inductees…my staff has invited me to a session which is being held in one of the large male employee toilets. The bathroom has twenty toilet stalls, and special restraint fixtures are installed in the room to facilitate usage of the female prisoners during production.

I arrive and take my seat in the spectators section…a comfortable grouping of enclosed cubicles in a carpeted area near the center of the action enclosed by metal railings. I and others of my staff often view the sessions, and there are also military or political figures who visit the prison to enjoy hot sexual release or perhaps participate if so desired. All of the video production areas have these cubicles so that the sessions might be enjoyed anyplace in the prison.

Today there are ten myself…and each of them undoubtedly in great agitation for the coming filth. There are ten cubicles with one way glass panels on the doors,…so that the viewer may sit comfortably in the small room, with the door closed, to look out at the action a few feet away…and masterbate, if so desired, to the ongoing action.
/>
Two other dogs have just finished drinking from the toilet bowls and they come over sniffing her rear. Soon the two animals are lapping out her sopping vagina and anus, swallowing cream that has accumulated. One of the dogs slides it's tongue up her open asshole, while the other laps deep inside her cunt, cleaning out the smelly inner juice.

Soon the two dogs at the rear finish their meal, and come around to the front and begin to lap at the woman's face, as the other animal goes back behind her again and begins to eat more accumulated drainage.

Then the animals jump up on her shoulders in front, and their long, hard peckers soon find her open mouth. The dogs have been well trained, and she merely kneels there unresisting, as they each service her oral cavity while she looks blankly at the cubicles. They each squirt thick loads of dog wad down her throat, and despite her gagging, she swallows it all.

She is in a frenzy now, …unable to fully comprehend what she is doing.

The inhabitants of the cubicles have done what they're going to do by now, and the doors open and the smiling men leave the room. Female prisoners emerge first, from four of the cubicles, semen dripping from their faces, and scamper away, followed by the satisfied visitors.

The woman is taken by male nurses to the showers where she can clean herself, and then back to her cell.

The woman is given a few days off after that…and allowed time to rest and recouperate.

There are many more prisoners in the facility to be used in the videos, and the production supervisors work day and night to think up the most disgusting ideas possible, after all, there is a great deal of money involed…and there are virtually no limits to the imagination.