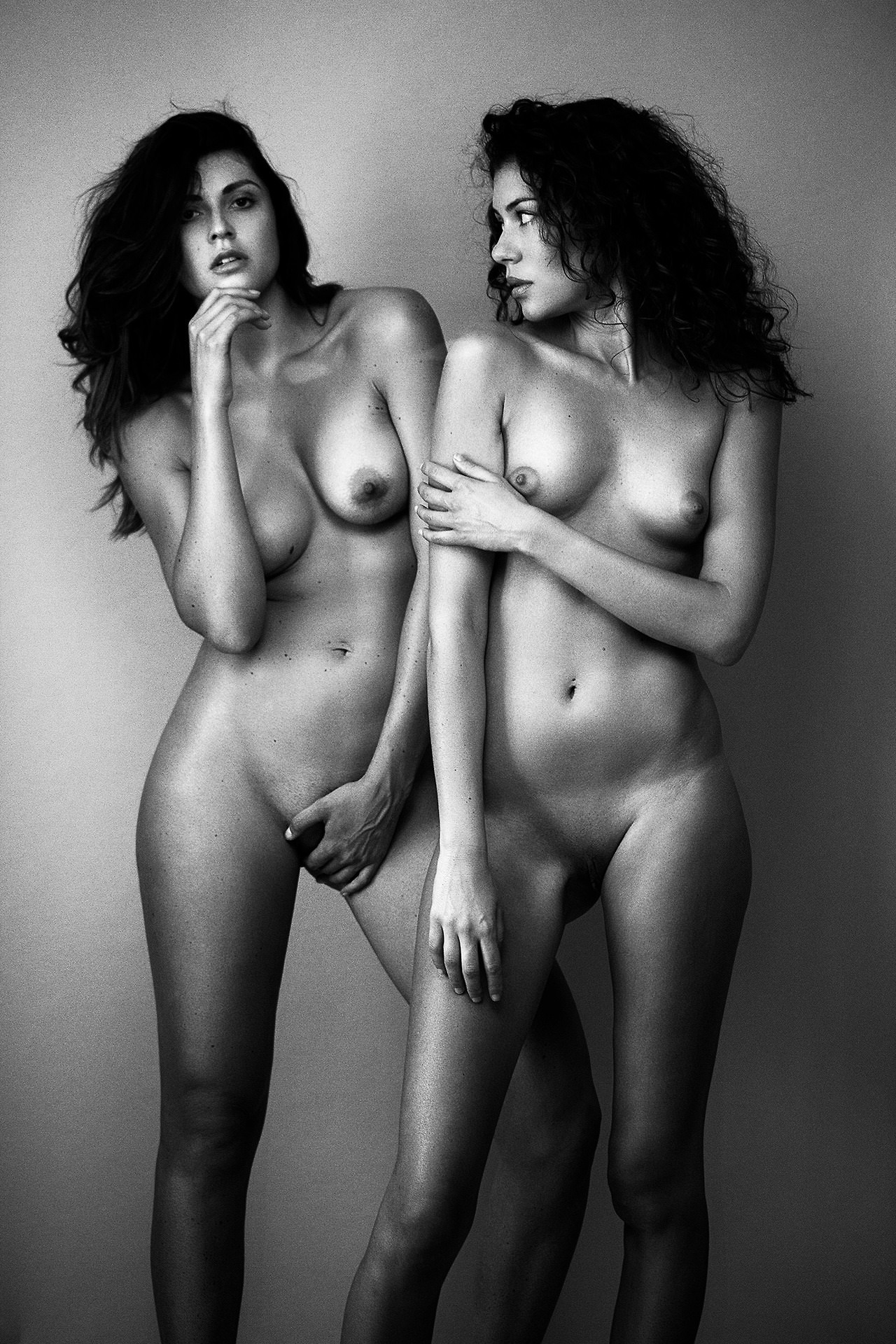 Being gay has always been a blessing. I knew I was gay, the moment I had any sexually urgings. So it was not surprising, that my first sexual experience was with another guy. My life has been full of relationships, both rewarding and meaningless with other men!

I met him as I did many of the men I have slept with, at a club. He was alone… sitting at the bar, and looking quite nervous. I could tell that he was married, by the tale tell white mark of a ring that was just recently removed. I had married men before and the only problem was having sex on their schedule… which was a small price for some great sex. I sent him over a drink and he joined me at my table. We chatted for a few moments, but we both not interested in conversation. Guys came to the club to get laid. It was pure and simple. No strings… just raw sex. We had both checked each other out and were ready to act. We walked out into the parking lot and chose a secluded area near a few parked cars in the back.

I turned him around and he braced the car. I unzipped his pants, pulling them down with his underwear. I spread his cheeks wide and shoved my stiffness up his virginal ass. His initially response was one of pain… his body shook and tears rolled down his cheeks. He desperately tried to pull away. I held him tightly in my arms, soothing him and petting his hair. As he quieted down, I shoved myself back into him. This time he enjoyed the moment… the pleasure spreading through him and into him. There was nothing quite like having a large hard penis shoved deeply up one's ass! I enjoyed having a virginal hole to lay my white knights! I held onto my orgasm as long as I could… savoring the tightness of his virginal hole. I also savored the knowledge, that I was his first. I had de-virgined a straight man looking for some gay action! That knowledge alone was very enticing and kept my member stiff with eager anticipation.

Finally, I was unable to hold it any longer and sprayed my juices into him. He stood there… leaning on the car enjoying the rush of feelings that were going through him. Each moment surprised him and I knew it. I knew what he was feeling because he was not my first. I knew exactly what questions he would ask and I knew how I was suppose to respond. But I also knew that I wanted to see this guy again. I wanted to show him my world… the world he had been missing.

After that night we met on several other occasions and actually started dating for 8 months. He was indeed married and had two young boys. He had just recently discovered his gay desires. He found himself staring at men during work and watching men's asses while shopping with his wife. His wife always assumed that he was looking at other women… what she didn't know, wouldn't hurt her. I know it is difficult to explain to a women that you are not cheating on another women, but with a man. The rejection is overwhelming! A women can compete with another women… but how is a women to compete, when her husband loves another man?

As our relationship deepened, I exposed him to the raw side of gay sex. We took turns at being the on top! He enjoyed most being a bottom and that was fine with me. We had sex in a variety of places, including his office and in his home. His wife had a party for him and I was invited. As he was fixing his guests drinks behind a bar, I had my large stiffness deep up his welcoming ass. His wife even came into the room and asked if I was enjoying myself!

I knew our relationship couldn't last forever. Eventually his wife would get suspicious about all the time he was working late or otherwise unavailable. I knew we had to break it off. Initially, I was disappointed because I missed the great sex. But soon that empty place was filled with new men. A gay man's life is only empty if they want it to be. There is plenty of willing, available partners to go around.

I work as a teacher in one of the local High Schools. When I was at his home, I had met his wife, but I never met his kids. It was that time of year again where I must meet the parents of my students and report on their activities. I had one student that I was particularly interested in talking to his parents. He was a problem child. I had caught him cheating on numerous occasions. He was very disruptive in class and picked on a few of the girls. Recently, I kicked him out of class for abusing one of his female classmates. The child was simply out of control. I refused to have him back in class until I met his parents and together we figured out a plan.

I was talking to several other parents, when my married lover walked into the room. I was shocked and surprised. I knew he had children the same age as those I taught, but none of them had his last name. His wife approached me and was also surprised. She asked if I was her child's teacher. I couldn't believe that the disruptive child was theirs… what a small world. I inquired about the last name, and discovered the child was from her first marriage and wanted to hold onto his dad's name.

We discussed what needed to be done. I eventually was able to pull my previous lover aside. I made him a deal… every time his kid misbehaved, he had to come down to school and pick him up, after he had a long counseling with me. I couldn't believe how destiny had delivered this man back into my lap. I knew from dealing with previous children, this child was acting out due to his desire to live with his birth father.

I also knew… that I had a great excuse to spend long hours with this man… His wife came over and thanked me for my concern. She expressed her gratitude that I was willing to work with the child, instead of kicking him completely out of school. If she only knew…. that my real motivation was to have hot raw sex with her husband!

It has been almost a year, and the child is still having problems. They are not nearly as bad as before… but enough to cause his dad to come to school one a week! I look forward to each one of those weeks… I know that I will be able to have his dad, in my office, for two solid hours after school. We talk of nothing except whose turn is it on top and reflect… how small the world truly is!