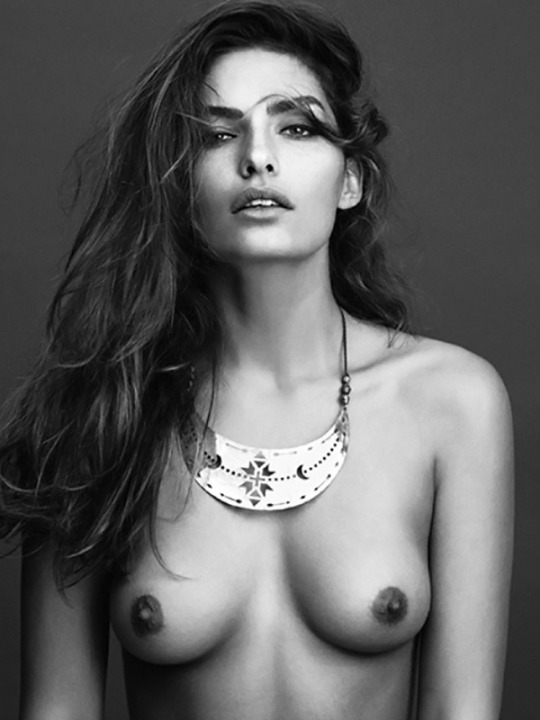 Claire carried the chips and dip on a tray into the family room where her two good friends Jill and Vera were watching a soap on the television. "Hurry up with that, I'm hungry," said a famished Vera! "You don't look hungry," kidded Jill while her friend made a face at her before diving right into the food!!! It was just a good old fashioned "hen party", with three girls trading gossip and watching the soaps! As usual, the conversation got trashier and trashier the longer they talked, and in no time Vera was telling about the messy divorce the couple down the street from her was having while Jill piped up about a scandal between a teacher at her son's grade school and a young janitor, for crying out loud! Watching the program on TV, they all commented on how much skin was being shown on network television, along with the frequent dirty language. It was getting so you couldn't even let your kids watch anything by themselves anymore! Just then, a blond on TV came out of the bathroom wearing only a bra and very brief bikini panties! "My god," said Claire, "she must have had a real wax job to get into those pants!!!" "Or a shave," threw in Vera! "Ooooh, a shave down there," said Jill, "that must be scary having a razor on your, you know what!!!" "It's not so bad," said Claire, "I've done it before and there was no problem at all!" "Just a trim or the whole thing," asked a wide eyed Jill? "Well," replied Claire, "the whole thing except a little on top!!!" "I'd be afraid of getting cut in the wrong place," laughed Vera, and with that line, they all roared with laughter!!! "Anybody for some more wine," asked Jill? Everybody refilled their glasses and continued watching the program.

A while later, out of the blue Jill asked Claire, "What kind of razor did you use, the one you use on your legs or "Uh, it was Frank's I think," Claire said, "but it was a couple of years ago." "How did it feel when you were done," pressed Jill? "It felt naked and cool," answered Claire, "but real sexy, ya know, and Frank just loved it!!!"

By now all three girls were getting a little tipsy, and their jokes were getting even more vulgar, and even if they weren't that funny, they were met with regales of laughter. Jill, not being able to get the shaving thing out of her mind asked, "Did you use shaving cream or what?" "Good grief, Jill," a now inpatient Claire replied, "do I have to show you how it's done?!?" "Yeah," both Jill and Vera replied in unison, "show us how it's done!!!" "Okay, I will," a cocksure Claire retorted while downing the rest of her drink in one gulp, "let's go to the bathroom!" Taking their drinks with them, they walked single file up the stairs to the master bathroom, where Claire immediately took off all of her clothes and started running a hot bath. After hopping in, she lay back and let the water cover her body while both Jill and Vera looked on with wide eyed fascination! When her pussy was covered with water, Claire turned off the tap and picked up the soap and said, "Now Jill, I'm only gonna show you this once, so pay attention," as she lathered up her pubic hair. "The hot water and the soap soften the hair so it's easier to cut," explained Claire, so after about five minutes of soaping and soaking, Claire let out just enough water to expose her pussy to the air while picking up Frank's shaving cream!!! After giving is a good shaking, she squirted some into her free hand and applied it to her pubic area, all the while making sure it was worked in really good! "Okay, now for the tricky part," she remarked, as she carefully took Frank's razor and started shaving her crotch, after which she would rinse off the razor in the water, making sure she always had a good clean sharp edge to shave with. Jill and Vera stared intently as Claire continued shaving, and by the time she was finished, all that was left was a little tuft of hair just above her slit. After rinsing it off, she asked softly, "Well girls, how does it look?!?" Both Jill and Vera thought it looked fabulous, and Jill, unable to take her eyes off the naked pubis, suddenly announced, "I'm doin' it too!!!" "When," asked an incredulous Vera? "Right now," Jill shot back!!! "Rinse out the tub, I'm gettin' in," ordered a slightly drunk Jill!

Now in the tub and all lathered up, Jill took the razor from Vera and started to shave her labia with obviously shaking hands!!! "Hold it Jill," said Claire, "you better let me do for you, you don't look to good!!!" Nodding her head, she handed the razor to Claire, who deftly removed all the hair from her friends pussy–except for a little on top! "All of it," Jill said! Claire and Vera looked at each other, shrugged their shoulders, and in two seconds Jill's pussy looked like a five year olds! "I hope Ted likes it," said Jill! "Jeez, Jill," said Claire, "I hope so too for your sake!!!" The next thing that was said came from the mouth of Vera, "Me next!"

Standing next to each other in the middle of Claire's bathroom, the three of them looked like preteens with their newly bald beavers, andf while looking into the mirror they couldn't decide if they liked it or not! "Not to be said Jill, "but I itch like crazy!" "Me to," added Vera! Claire remembering that the last time she did this, recalled that baby oil took away the sting. "Baby oil," she said, "I've got some here somewhere, ahhhhh, here it is!" After sitting down of the floor, all three women took some of the oil and rubbed it in to the freshly shaven skin. "Mmmm, that's better," Vera said, still drunk from all the wine. Claire couldn't help it, but the oil and her now bare vagina were making her very wet, and out of the corner of her eye she could see that Jill was now rubbing her middle finger up and down the inside of her slit while Vera had closed her eyes and was getting more oil on her clit than her lips! Soon they were all brazenly jerking their pussies for all they were worth! Jill, while using her right hand on her cunt, was using her left to cup and squeeze her big nipples, while Vera on the other hand, was sticking three fingers into her cunt, doing her best to use them as a substitute cock. Seeing her friends predicament, Claire reach over and found a long thin bottle of bath oil, and in taking the initiative, Claire slipped it down to Vera's gaping cunt and stuck the end of it inside of her. Looking down at her pussy, Vera took the bottle from Claire and jammed it deep into her vagina, and as it slid all the way in, Vera let out with a low animal moan! Claire's own clit was absolutely on fire, and if Frank had walked in right then, he would have seen three naked women with bald pussies, having the equivalent of a circle jerk! Jill was the first one to cum, and she shook and thrust her hips out as her orgasm flooded her pussy! Claire and Vera both came together, reacting to Jill's cumming as sweat was pouring off of them as they regained their senses!!!

After a quick shower to clean off, they all hurriedly dressed, sheepishly looking at each other! "Do you think they'll like it," asked Jill? Vera and Claire just shook their heads and laughed!