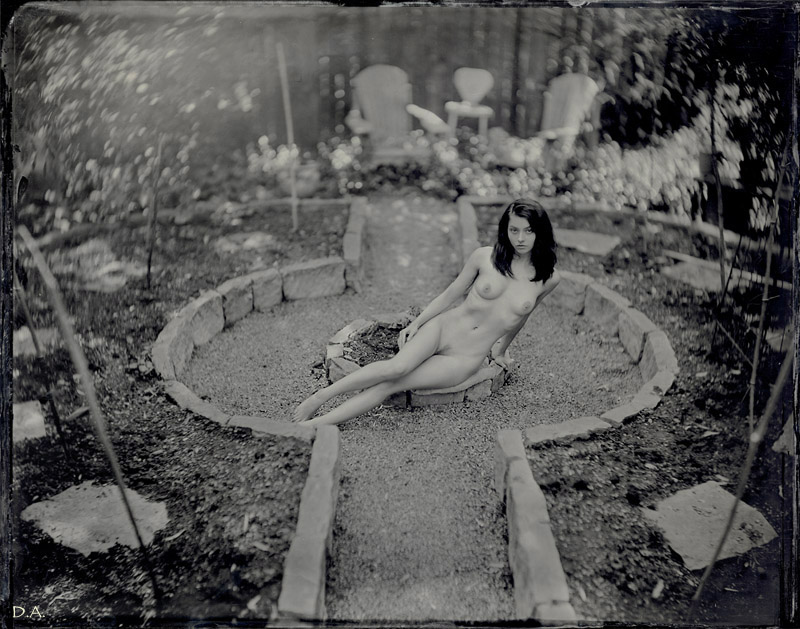 I allways was shy in school and when it comes to appraching someone like talking to a teacher about an assignment or a just talking to anyoneI don't know that well was a challenge. Some people wouldn't of guessed that I was shy due to my great looking body. For those out there that would like to know at the time I was slime with stronge arms and a 7 1/2 inch cock. So when it came to the boy on my bus that I really had a crush on it would of probably never of happended if it wasn't for the party. That's where the story begins.

One day on the bus Cody was having this huge party at his house that night(Friday) and invited everyone in the school to come. He said that his parents was out of town for the weekend (this happens alot with his parents). But I arived at the party at 8:30 and the music was booming, the smell of liquor through the air and god only knows what kind of drugs was going around. If this was a larger town there would of been police there long ago.

I spent most of the night sat in the corner trying to hide my boner caused by all the sexy boys that was going around. Most of them were a bit under the influence of all the booze they been drinking. They were getting a bit wild. Doing the usual stuff like dancing on the coffee table singing way off tune with their shirts off. I didn't complain.

By 10pm my dick was screaming for attention so I tried to find the bathroom so I could some pressure. I finally found a bathroom upstairs.But before I could reach it I heard a couple moaning from the master bedroom which was right next to the bathroom at the end of the hall.

"Wait baby I still need a little attention down below," he said smoothly. "Maybe later I want to back to the party!,"she said and got dressed. "Come on blow me!," Cody yelled as she left the room.

I then got an idea and I had to act on it now. I slowly crept into the room after she left and by then he was passed out. I slowly and silently took off all my clothes and walk over to him. I slowly climbed on to the bed between his spread legs and started fondling his now limp dick. He never stirred. Man to see Cody naked on that bed onlt encouraged me to continue.

I got his dick to a full 7 inch erection when he opened his eyes. "So bitch! Finally changed your mind? Get to he ordered making a jesture with his head to his gorgeous dick. He seemed well intoxicated. I started stroking his member with my hand. Then I kissed his cock all the way down to his balls. I gently sucked on one and switched to the other.

I started to focus on the head of his dick. I licked it and on it sucked like a kid crazy about lollypops. " Oh yeah suck my dick you fuckin' whore!," he moaned. I started stroking his balls. "Yes! Now put my dick in your god damn mouth now before I go crazy," Cody order thrashing his head.

Then fear of getting caught rushed through my mind. I thought I should get the hell out of there before someone foundout that I just blown their host of the evening. I quickly pull on my cloths and headed for the door.

"Where are you going Max! I'm not done with you!," Cody shouted from the bed. Crap I'm caught!