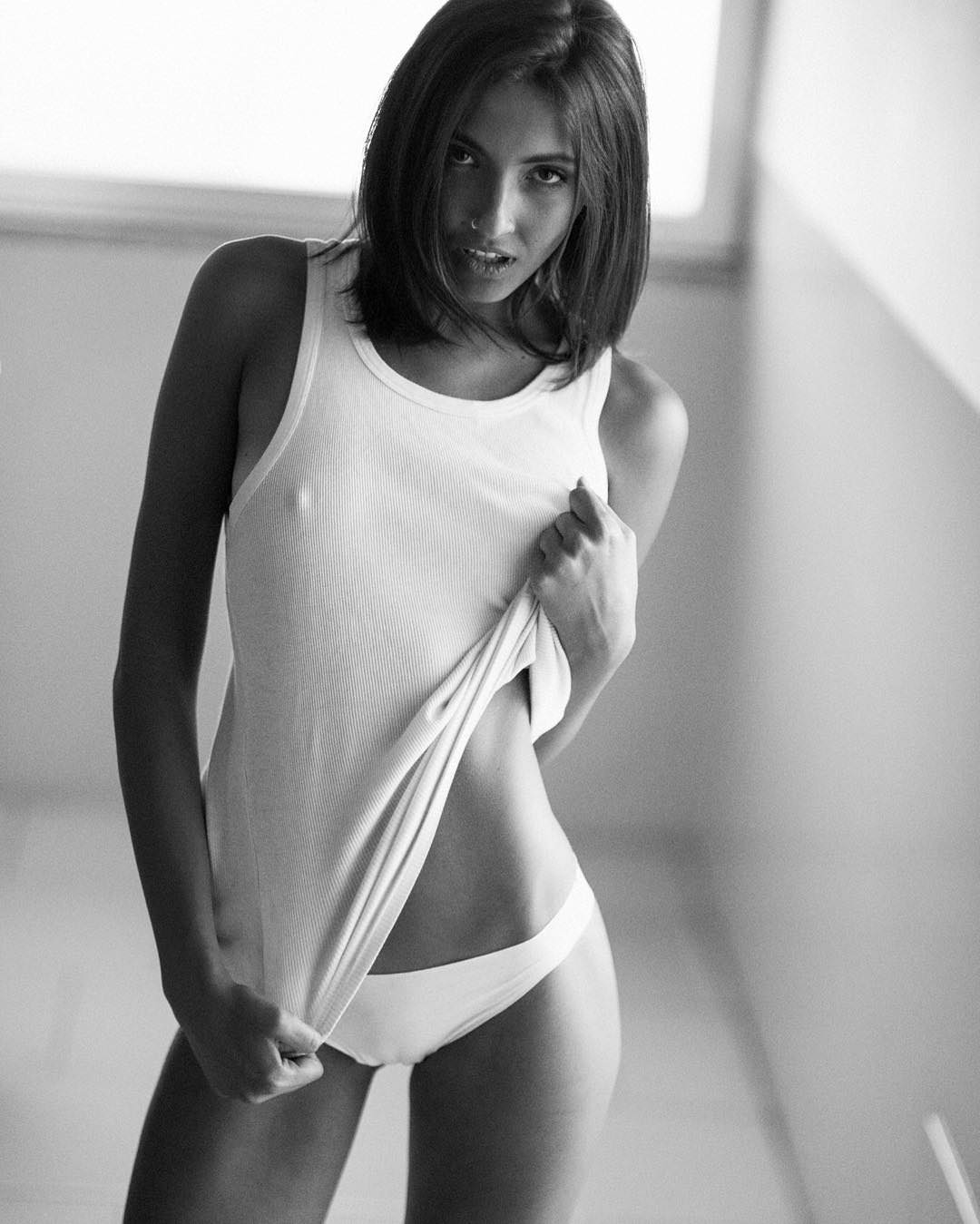 Her eyes were bright, and her face was radiant with excitement.
She licked her lips, and when his cock was soft in her hand, she
turned it loose. She leaned forward on her hands and knees and
kissed her son on his mouth, writhing her full lips against his
with a soft, purring sound.
"Don't go away," she whispered as she swung her legs over the
edge of the bed.
The small bathroom was a feet away, and she slipped into it,
leaving the door open. The small reading light on the bulkhead
gave just enough illumination for Jay to watch his mother. She
ran water over a cloth, and then came back to him. She washed the
cum juice from his thighs and stomach, then gently washed his cock
and balls, squeezing them tenderly and with a great deal of
affection, smiling at her son.
"Did you like that, honey?" she asked softly.
Jay nodded, grinning up at her.
"It's better than doing it for yourself, isn't it?"
"It sure is, Mom," he agreed, watching her as she used the
cloth to clean her arm and hand.
She leaned down and kissed his mouth once more, then returned
to the small bathroom. Again she left the door open, but stood
facing her son. She lifted her gown to her hips, and sat on the
toilet. Jay stared at her, his eyes seeing the thrust of her
pointed tits, the creamy flesh of her thighs. Then he heard her
pissing, and he giggled.
"It isn't funny," she said. "I've heard you pissing in here
a lot, you know. And … I saw you piss over the deck earlier."

Jay flushed lightly.
"Oh, don't act she said. "You knew I was
there, that I might not be dozing. You're so damned innocent, you
know, baby."
Shellie tore a few squares of paper, then changed her mind
and tossed the paper into the small waste basket. She stood, and
for a moment held the nylon about her hips, allowing her son to
stare at the silky hair of her cunt.
"Do you like it?" she asked huskily, lifting the gown to her
waist so her son could see the lush, fan-shaped hair.
"Oh, nice, Mom!"
Shellie twisted her hips lewdly.
"Why don't you take your shorts off for me?" she whispered,
stepping out of the small bath and standing at the side of the
bed.
Jay stripped his shorts off swiftly, his cock starting to
lift again.
Shellie stared down at it, holding her gown up with one hand
and running her fingers through the soft hair of her pussy. She
didn't care if her son saw her clit now. She was so excited she
could hardly stand it. She took hold of her son's hand, placing
his palm against her thigh and drawing it upward to her hip. Then
she grasped his cock and pumped it, feeling it swell into
hardness.
"Ooooh, it's nice and hard again, darling," she cooed hotly,
climbing onto the bed. "So very hard and … and hot!"
She straddled his legs, holding his balls in one hand, his
cock in the other. She pressed her thighs against his and began
to rub her juicy cunt on one of his knees. Jay felt it, and was
holding his breath. He had never felt a cunt in his young life,
but he loved the wet heat he was feeling on his knee. He pushed
his knee at his mother's cunt, anxiously. Shellie grinned down at
him as she felt the pressure. Rubbing her cunt along her son's