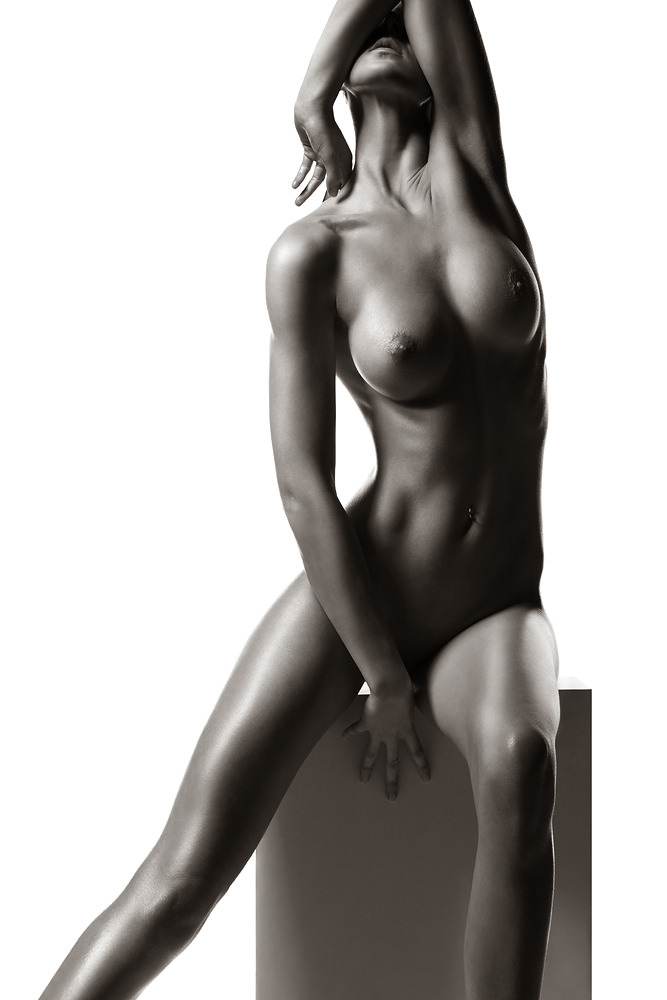 On a weekend in October, my parents decided to go away for their anniversary and left me (16) and my brother (20) home by ourselves. He was pretty busy with college stuff, he decided to take a nap. I had nothing to do, so I decided to check out www.menchats.com, a place for gay and bi men to talk. I lied about my age, because you have to be 18 years old to chat. Before I started, I made sure my brother's door was closed so he couldn't see me jacking off, since the computer is right outside his door. His door was closed and I didn't hear any nose so I figured he was asleep. I always met some pretty cool guys on here. Once, I met this guy who dominated me the whole time, which I love. When we were done, I found out it was really a girl, which was pretty hot because I'm bi.

When I got into the chat room, I found a guy named so I decided to private message him. He sounded like a pretty cool guy: junior in college, black hair, 10 inch dick, and he was also bi, but had a girl friend. (My screen name was Our chat was really hot. We talked about what we like most about guys. He said that he liked to see guys do really kinky things like peeing and BDSM type of stuff. I told him that I liked guy's bodies as well as their feet. I will always live girls, but recently, I have been rally turned on by hot guys my age. He told me that he had only been blown by a guy once, but had given head three times. And one time he did it because a guy paid him because he heard he gave amazing blow jobs. The other times were at parties that he was at. He told me that we would find some really drunk guy and talk him into a blow job. I told him that I had never given or received a blow job. He asked if I wanted to set up a web cam, but I didn't have one. I really wish I did. Other times when I was chatting with guys they would ask too. I really wanted to see him, he sounded amazing. We decided to look at the same porn online and jerk off at the same time. He gave me some really fantastic web sides with videos to watch. We decided to watch this one that had a girl and 2 guys. The girl was fingering the one guy's ass which he was giving the other dude a blow job. All of the foreplay chat had me so me so hard that I wanted to cum real bad. My cock was dripping loads of pre-cum that got all over. Just as I was about to cum, I told the guy that I wish I could meet him so he could give me one of his amazing blow jobs. He said that we could, but only if I didn't tell anybody. Just then, my brother's door opened and I tried to hide my boner, but it was so hard that I couldn't.. My brother said, "Why did you put it away, HornynHot?" My eyes lit up. I always wanted to get with a guy, but I was never sure about my brother. Apparently, he didn't give a damn. He walked right up to me, slid down my boxers and started sucking me off. It was better than anything I could do with my hand. He went right up and down my cock, deep throated all 5 inches of it, and licked my balls. Before I came, I told him I wanted to blow him. I was so excited to see all 10 inches of his cock. I had seen quick glimpses of it before, like when he would have just underwear on or something, but never all 10 inches, hard! As I started blowing him, I started thinking of all the places his cock had been: 3 guy's mouths, in his girlfriend's pussy, and in probably a few other girls too (since he had 6 girlfriends by this time). after a while, I told me that he wanted to finish blowing me. So, I lay back down on the ground and he finished the blow job. It was honestly the most I ever came. we swallowed all of it. Then, while I was still on the ground, he knelled over me and started jerking off again. I licked his balls a few times while he was over me. He kept jacking until he came and it was almost double the amount of what I had cum. He came a bit in my mouth, which tasted and felt amazing. Then he came all over my chest, which gave me a warm feeling. Then, he went down and licked it all up. Then he said, "Well, is that what you wanted /> "It sure was, />
This was Friday evening; my parents wouldn't be home until Monday!

This is my first story, let me know how you like it!