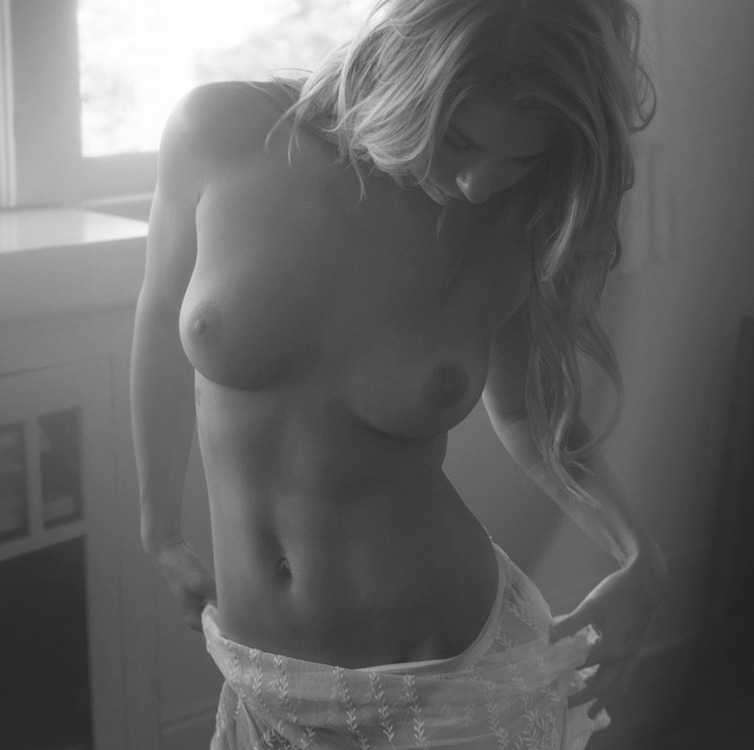 As me and Leon was talking he got some cleaning solution out of the medical box in the bathroom. I sat down on my bed as Leon patched me up I turned to face Leon and said "Why does it have to be me that's gay?" Leon started laughting at me and said "Blake it's not like we are specially selected." I gave Leon my smug smile and said "I know that smart ass." Leon looked at me and smiled so me and Leon got undressed and got into are beds. I asked Leon "How did you deal with coming out?" (I spoke to Leon and he said it's totally cool me telling you this) Leon took a deep breath in and showed me his left arm that had a few scars from deep cuts wounds and said "I did'nt deal with it very well at all.That is why it is such a big deal for me to help you though the coming out stage." Anyway after that we talked a little more and went to sleep.

The next morning we woke up and I got out of bed. Leon looked up at me and said "Umm Blake you don't wear boxer shorts to bed. remember?" I looked down and noticed i was fully naked but I did'nt really care all I said to Leon was "It's not the first you have seen and I bet it won't be the last" So we got dressed and ready for the day ahead of us.When we was ready Leon said to me "So when am I going to meet this guy?" I stopped dead in my tracts and said "You want to meet Mckenzie?" Leon looked at me and said "Sure I do" I looked at Leon for ages before I responded and said "Why do you want to meet him?" Leon said "Because I go home in like two days and I can't give advice on a guy I haven't even meet yet."

So after breakfast I went to college and Leon went and did some shopping (I think) Anyway after College was done I came home with McKenzie and introduced him to Leon he said "Not bad for a British guy" Mckenzie looked at Leon and said "O wow your American. What state are you from?" Leon looked at him for a few seconds and said "I'm from Los Angeles California, Anyway I have something for you guys" I looked at Leon with a strange look on my face and said "What do you have for us?" "I have two dinner resivations at The Plough restaurant for you guy tonight at 8" Leon was saying this with a massive smile on his face however I did'nt know if I wanted to punch him or hug him so anyway McKenzie left and it was just me and Leon in my house. I turned to face Leon and said "What are you doing?" He turned to face me too and said "Well your finger wasn't doing the walking someones had too."

So 8 O'Clock came round very qucikly and I was already at the restaurant sat down at the table. A few moments later McKenzie joined me at the table. We just barly got talking when a waiter came over and said "This bottle of fine wine was reserved for you" After he said that me pour us both a glass and said "Compliments of Mr Sparkler" Before I had time to correct him the waiter had gone. So me and McKenzie had a great time at the meal it was so much fun. When the bill came the man said "Mr Sparkler has paid the bill sir" I corrected the man and said "Thats Spencer" the waiter said "my apolagize sir"

so me and McKenzie got into my car and I drove him home. On my way to McKenzie house I kept thinking should I give him a kiss goodnight and am I ready to do that. The thoughts kept going though my head until I finally arrived at his house. McKenzie turned to face me and said "I've had a great night" and I did it I leaned in and kissed him on the lips it was a proper real man to man kiss and I loved every second of it. When we was finished kissing I did'nt have anything to say I believe I've just told McKenzie all I had to in that kiss. McKenzie smiled at me and said "Wow, I wasn't exspecting that" I smiled at him and said "I did'nt think i was going to do it to be honest" Mckenzie looked at me and said "I'm glad you did and Tell your friend thanks for the meal"

So I drove off and I felt so amazing it really hard to exsplain. When I got back home Leon was waiting up for me and when I walked thought the door I looked at hime and said "Thank you" Leon looked at me and said "It's cool like I said it really does get better once you accept it" so for the rest of the night me and Leon was talking about what had happened at the restaurant and how nice the meal was ect. Leon and I went outside for a fag (it means a different thing in England it means a ciggarrette) After we did that we came inside and had a few drink that turned into me going to the local shop to go get some more. Me and Leon ended up going to bed so drunk it felt like my bedroom was spinning around at 100 mph but we paid the price in the morning. When we woke up we both looked as bad as each other but thank goodness it was the weekend and I could get over it and be refreshed for meeting McKenzie on the Monday however my plans did'nt turn out that way. I got a call on my phone and it was Lizzy calling so I answered it and she said to put Leon on so I did. Leon got one the phone and said "Hello" Lizzy said something and Leon said "To be honest with you Lizzy I never really liked you in the first place"