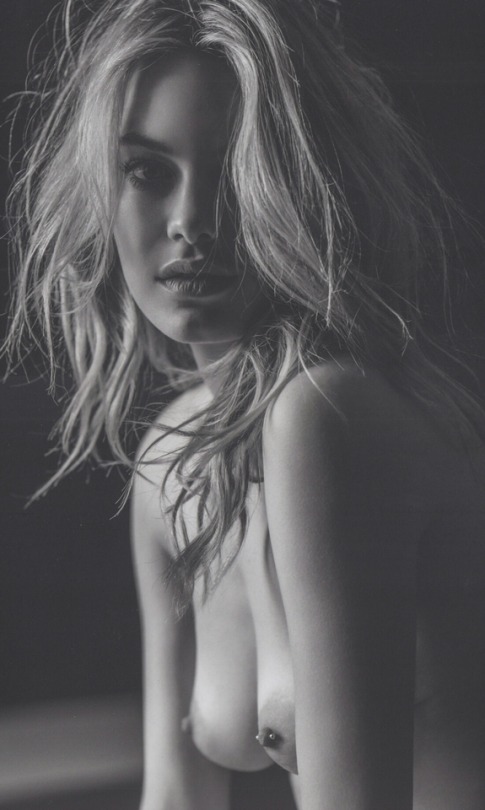 Two Norwegian men were driving near Mt. Horab, a Norwegian community in Wisconsin, when they noticed a large billboard sign advertising free sex with a 15 gallon fill-up of gas. Thinking this sounded like too good of a deal to be true, they both decided to check it out and went into town and stopped at the gas station. They filled up their car with gas and went into pay. Before handing over the money, they asked the station manager about the free sex. "Well," said the manager, "it's not quite that simple. First you need to take a simple test and if you pass, you get the free sex. What you do is try and guess the number I am thinking of between One and Five."
The men looked at each other and decided to try the number, Three.
said the manager, the number I was thinking of was Two, but you can come back again and try to win."
The Norwegian men left the gas station disappointed and drove away. While in their car, one looks over and says to the other, "Hey, Ole, I bet that manager cheated us. You know he could have said any number and how would we know if it was the right number?"
His friend looked at him and replied, "No you're wrong, he didn't cheat us. My wife won four times just last week!"