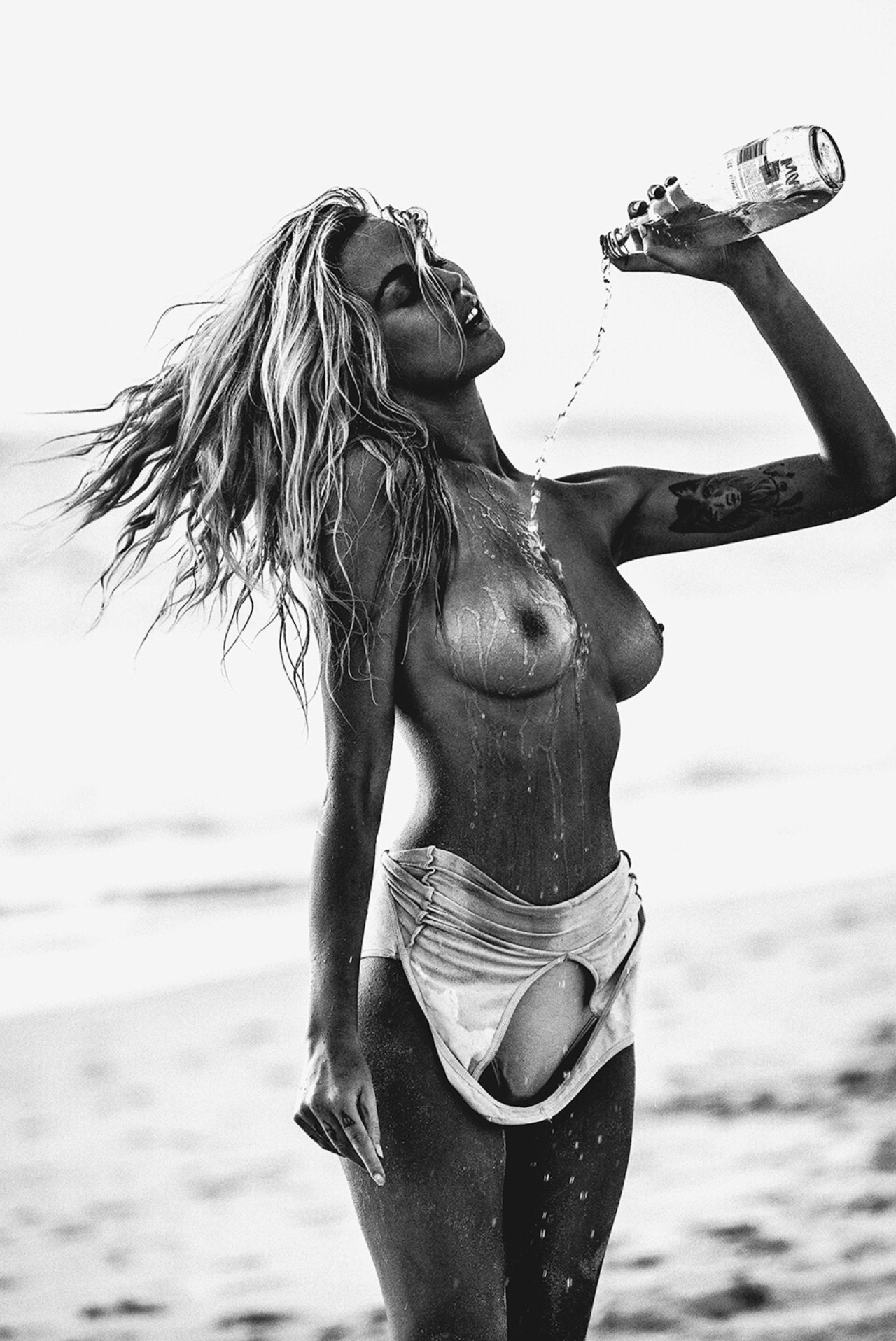 “I wanna be a fucking slut!” Alex said casually to his boyfriend one day. It was the kind of tone one might use if they were saying the mailbox was empty. And Alex’s boyfriend only smiled and

nodded. He could never have denied Alex anything anyway. This was simply a win win situation as far as he was concerned.
Alex wasn’t sure what exactly it was that made him want to be a complete slut. He just knew that from the time he began getting hard, all he pictured when he closed his eyes were cocks.
He would spend nights tossing and turning, obsessed with taking cock after cock, from one guy or all his buddies. He didn’t care at all.As he grew so did his perversions. He would suck his

boyfriend off anywhere, bending over in a crowded theater, sliding between his legs in a public park, having him face fuck him in the haunted house at the local amusement park.
Nothing was too kinky for Alex. He wanted to be a slut. And so he became one.
The odd thing was that nobody would know it to look at the boy. He was a 19 sweet faced 5'6 slender brunette, with innocent eyes, slightly emo hair, a cute nose, and smooth pale porcelain

crowd, wondering how big their dicks were.
He was a slut. He only thought in slut terms and wanted nothing more than to have a guy grab him and bend him over, stick his dick in his holes and fill him completely to overflowing with

creamy seed.
It was such a goal of his, this smart, intelligent boy, to become a complete idiot devoted to cock, that he decided one spring day while pumping his third load from a rather worn out

boyfriend, that he would do it. He would become the boy of his fantasies.
The research had taken months, and the drugs weren’t cheap to start out the procedure. But he’d finally begun his transformation and his boyfriend simply couldn’t wait.
If he only knew, he thought, popping his daily pills. If he only knew that once he was a complete bimbo, he’d fuck and suck anyone, all day, wrapping his legs tight around them, making them

ass, twisting one nipple and then the other until he thought they might come off. He climaxed so hard he often fell unconscious in a pool of his own cum.
But still Alex needed more. He needed to completely become a bimbo slut. It was his destiny. He was meant to be a receptacle for cocks and nothing more. Why fight it any longer?
He stood in front of the mirror and thought in pure pleasure his dream was almost done. He was nearly perfect. But one thing remained.
He was still smart. He looked in the mirror again, rubbing down to his widened hips. This body was perfect, but this body had a spare part and he needed to get rid of it. That spare part was

his intelligence.
Alex tried everything at first. He tried holding his breath until he passed out. He tried having his boyfriend fuck him so hard his head banged into a wall. He even once tried letting all the

become somewhat of an expert on.
“Now the procedure is quite simple.” The doctor said. At least he claimed to be a doctor. With a name like Doctor Vapid, who could be sure.
Alex was already lying on the bed, his feet in stirrups. A nurse began attaching electrodes to his head. He whimpered and moaned as the cool pads touched his skin. This was it he thought.

This was the last moments of his intelligence.
The man went on to explain but Alex missed half of it. He did listen up though when he got to the good parts.
“Now what we will begin with is actually a very simple form of mind control. It’s quite easy to understand. We give him a small injection. Now this does several things. First it leaves him

highly open to suggestion. That’s more for the mental side of things. By opening him up to the complete belief he’ll be having his brains fucked out, Alex’s physical brain will better respond

to the other part, the /> “Yes, tell me about those.” His boyfriend asked.
Alex sat there with a big grin, impatient to get the fucking on with.
“The electrodes are cross-wired. You see when a human has an orgasm, their mind fires neurons and releases massive serotonin levels. By cross-wiring that into more stabile parts of his brain

like logic and memory we will essentially be having him orgasm himself stupid.”
“So it will?”
“Burn his brain out, quite like a light bulb that has the filament jammed by a sharp drop. Don’t worry, he should still be able to eat, dress herself, basic personal maintenance. But

otherwise, depending on his orgasm level, I imagine Alex here will be a complete idiot when our guys are done with him.”
Alex gigged at the mention of guys.
His boyfriend and the doctor walked away. A nurse came and gave him the injection mentioned. Then for a half hour as it took effect, he lay there on the table, feet spread, listening to a