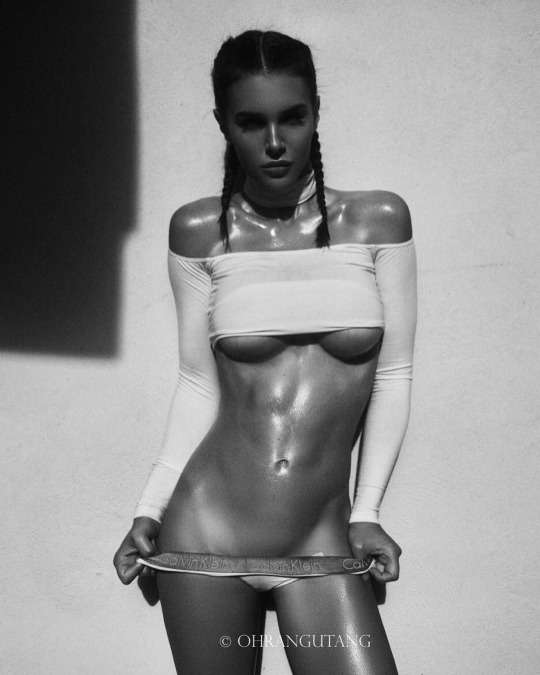 *Author's note* This might be a little slow, it's a mixture of fiction and truth, and is very much from the point of view of a teenage girl. I hope you enjoy…