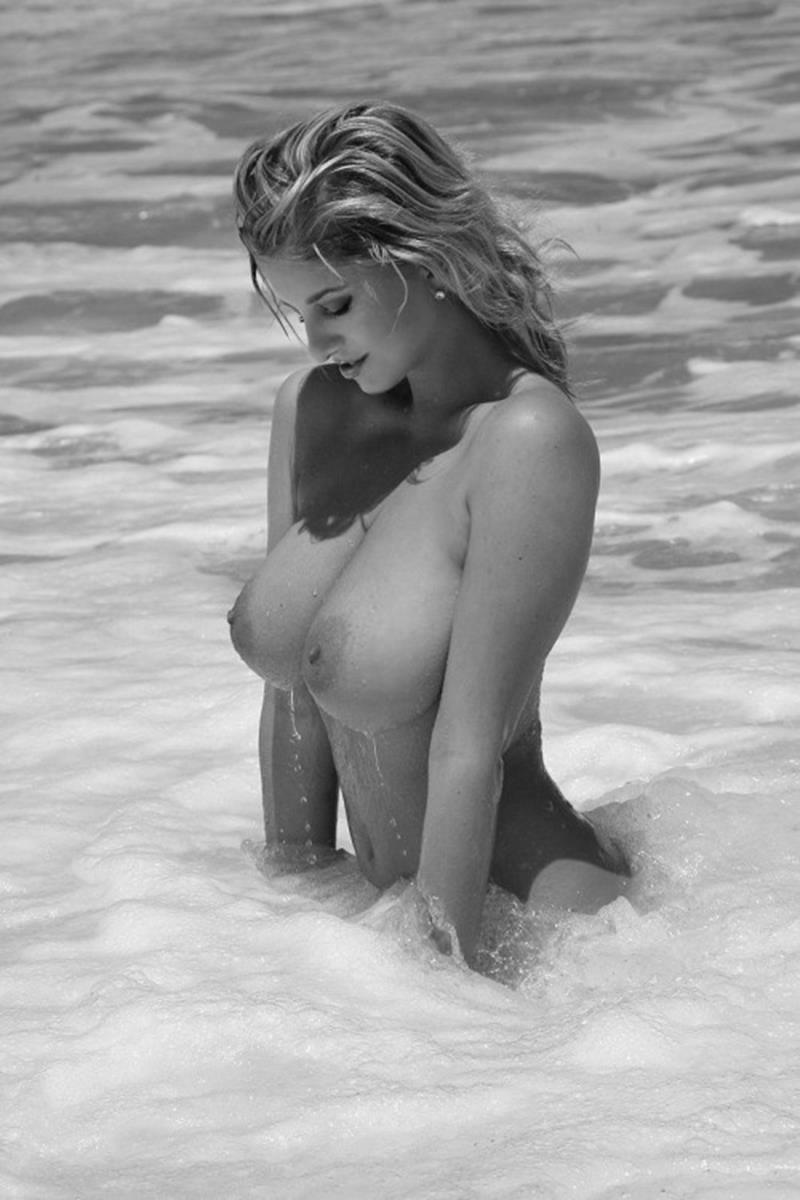 I paused for a moment and looked at him. He was dead serious, and for some reason new to me, I got even more aroused. I knew where this was going. I had been thinking the entire time about Jake, his big dick, and what it would be like if we fooled around with eachother. How bad could it be? I mean we are best friends, and surely no one would ever find out about this.

I swallowed hard and said "I think I am too," my cock was throbbing in my hand now, "what should we do?"

Jake didn't say a word. He reached his hand over to my hard dick and started stroking it slowly while playing with his own. Finally, what I've been waiting for all night, I reached out and grabbed his long, thick member and followed suit. Jake leaned over and pushed me back in my worry," he said, "no one has to know about this." He bent down and started to lick the head of my dick. I thought I was going to explode! He licked up and down my shaft and balls, then took it into his mouth. I bucked my hips hard and my dick hit the back of his throat. He gagged a bit and then backed off. "Lets go to your room" he said. I nearly jumped out of my chair, closed down the computer, and took off for my room. We locked the door and immediately stripped down naked. We both stood dick to dick and played with eachother for a few minutes. Then I kneeled down and took Jake's cock into my mouth. It was amazing. His tip was wet with precum and it tasted salty. I licked it off and took as much of his cock into my mouth as I could without gagging. I could tell he was about to cum, so I went faster. I reached around and grabbed his butt cheeks with each hand and squeezed while I pulled him into my throat. He was huge…and growing as his dick filled with cum. I kept going as he grabbed the back of my head and stopped with his cock as far into my mouth as he could get it. He squirted hard into the back of my throat, filling my mouth with his hot sperm as he jerked uncontrollably. I swallowed and swallowed, but couldn't quite get it all down. As he pulled out of my mouth the rest ran down my chin. I looked up at him and smiled before I wiped my mouth and stood up.

Jake pushed me back onto the bed and had me lay on my back. He began to stroke and suck my cock slowly…almost as if teasing me. "Do you want to fuck me?" he asked. I almost blew my load right there. I nodded and he took me back into his mouth. He was really sloppy, getting my dick as wet as he could before he got up and straddled my waist. He spit a big glob into his hand and ran it down his ass crack to add some more lube, and then he spread his cheeks. He lowered himself slowly onto my throbbing cock and inch-by-inch let me inside his ass. Once I was inside him all the way he paused to get used to it and began to work up and down. It felt so good. I was finally having sex…although with another boy…it was still incredible. I took his semi-hard cock in my hand as he bounced up and down on me. He was getting harder and harder with every thrust, and I was about to go insane. I finally let go. I thrust up into Jakes ass one last time and emptied my balls deep into his ass. It seemed like I came forever. Finally Jake got up and my dick slid out of his ass. It was glistening with cum and saliva. I was exhausted…but he had another plan. "Can I fuck you now?" he asked. I couldn't say no, I was actually excited. It was going to be hard, but I wanted to feel what it was like to have that huge cock in my ass.

Jake rolled onto his back with his stiff cock straight up in the air. I did as he did before and gave him a short, sloppy blowjob making sure his dick was nice and wet. I straddled him and spit in my hand to lube up my ass and I sat back. His tip pressed against my asshole, and I thought it would never fit. I slowly sat back until his head popped in…it hurt a little, but I wanted to keep going. I slowly sat back letting his huge dick stretch out my virgin asshole. It took a good five minutes to get it all the way in, but once I was full of cock, it only took a few seconds to get used to it. I started to move up and down, and his thickness took my breath away. I rode him hard for a while, and then took long slow strokes. His big muscular dick felt so good against the walls of my asshole. He grabbed my ass hard…I knew he was about to cum. I rode him faster and faster until he began to jerk and he pulled me down hard. He thrust deep into my ass one last time and came hard. He shot a huge load into my ass…I could feel it hit the inside of my anus. It felt good and hot. I finally pulled myself off of him and his big dick plopped out onto his stomach. I couldn't believe I had just taken all of that in my asshole.

We finally cleaned up and made one last pact to never speak of this again. We got some sleep, and in the morning we acted like nothing even happened…we both knew though….and it would be the last time.