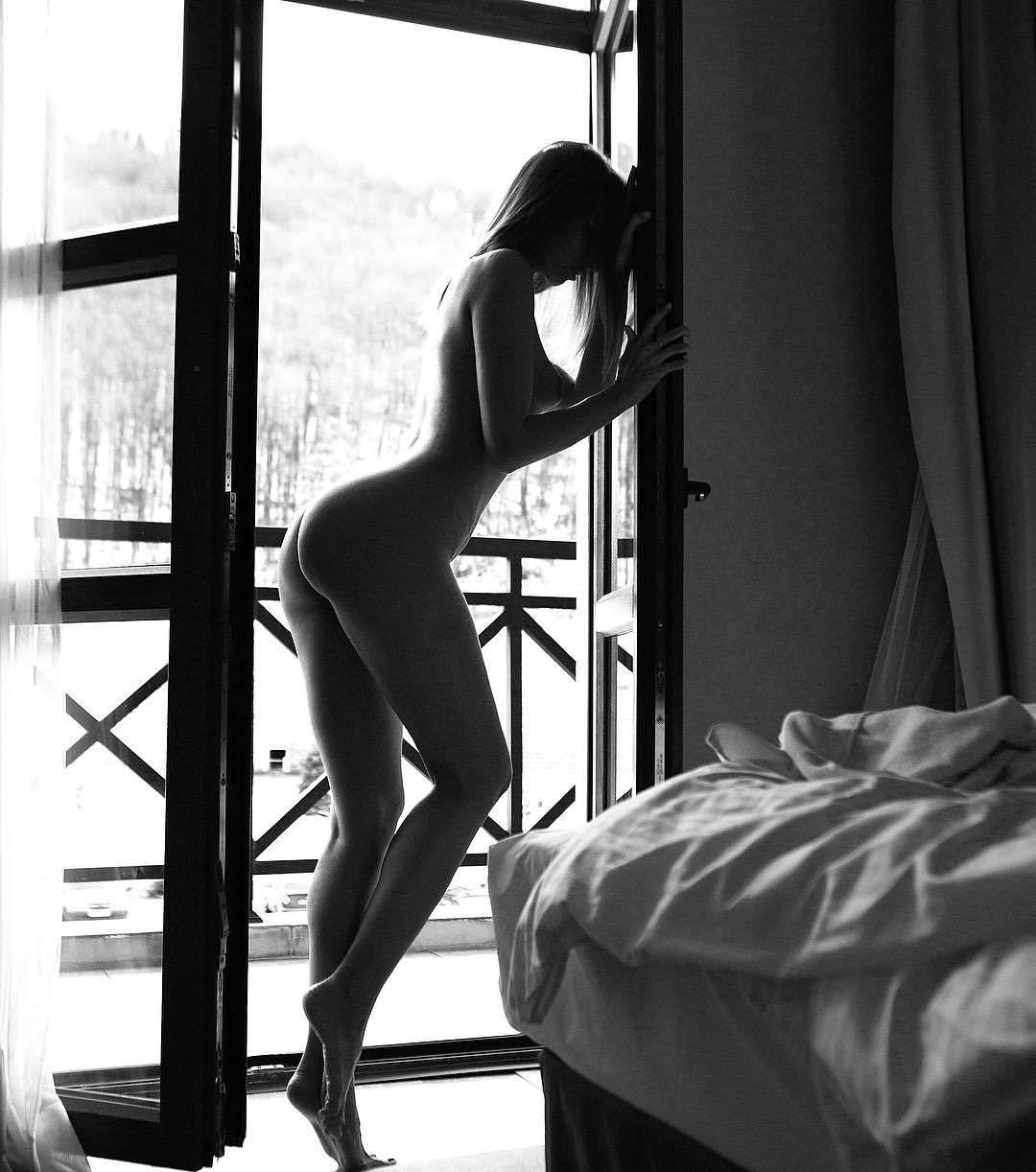 Jasmine was on her way to school one day when she met Stoner. He was 6’5” and about 150 lbs with long red hair. Jasmine was 5’5” and about 200 lbs with 38DDD breast. She has short brown hair with stunning blue eyes. Stoner was out side off school grounds smoking a cigarette and he commented on how Jasmine’s eyes were.

That’s all it for Jasmine to turn around and start talking to Stoner. He was the first boy to show her any positive attention due to her being on the thick side. She started talking and telling him her wildest dreams and desires. Jasmine told Stoner that she wanted to get out of the small town and move to somewhere that no one knew her name and that they would not treat like she was something that could kill them just because of her weight.

Jasmine told Stoner that she love his eyes and his red hair. They started talking and finished talking that morning as they walked into school. At lunch they met up again and continued to talk about everything from the weather to how each others days were going.

The next morning they met and this repeated for several days. Then Stoner asked her if she would consider going steady with him and she yes of course.

That afternoon Jasmine meet stoner after school and they were talking and walking. There was a park on the other side of school grounds so they walked over there and sat on the picnic tables just talking and holding hands and kissing. They were so tied up in each other that didn’t realize that Jasmines mom showed up to pick her after cross country practice, which she didn’t attend due to sitting and talking and kissing stoner for so long after school.

This practice continued for several weeks of her missing cross country practice and them meeting before and after school.

Well the cross country coach called Jasmine’s parent to find out why she was missing all these practices so he could see if there was anything that he could do to help this girl’s self esteem and help her get back on track regarding cross country and school work.

So that night when Jasmine got home her parents where totally pissed off and asked her what was going on that she was missing practice and skipping different classed each day and if she was in trouble or if it was drugs or what. Jasmine told them that it was nothing and that she would stop skipping classed and start going back to practice. Jasmine lied to her parents because she knew that her parents weren’t going accept that their baby girl was starting to grow up and was doing things that she would never have thought about doing before meeting stoner. She was afraid that her parents would break them up and that they would make sure that Jasmine was grounded for the rest of her life.

The next day Stoner met Jasmine in town before school and they were talking and he gave her his jean jacket with a poem written on the back of it in marker. Jasmine thought that was so sweet and she immediately started wearing it then turned around and deeply kissed him like she has never kissed anyone before. That day she was walking around on cloud nine all day long due to the jacket and having someone very special who would give Jasmine that kind of attention and something that was his was unthinkable to her.

So they met at lunch and they were walking out side and went to the park across the street from the school. There was a pavilion along with some tables and the grass was over grown due to the lack of care from the school or the town. They started kissing and exploring each other bodies.

Stoner was slowly undressing Jasmine while kissing her. She was on fire with desire and was trying to control those feelings due to the fact that she had never known a mans touch that was by her choice. Jasmine started ripping his clothes off and then dropped to her knees and proceeded to take his thick man hood in her mouth and start licking and sucking him. Jasmine was so inthrawaled that it was only Stoner and her in the world and was only wanting to please him. She was sucking and licking up and down his shaft. She continued to lick and such and then found the head of his cock and ran her tongue over the slit several times. When he stopped her and puller up to him and started licking and sucking her nipples and nibbling on them.

Stone then took her to table and laid her down on the table and started to lick her sweet unexplored pussy. Jasmine started moaning and twisting and turning. Stoner stopped licking and sucking her and slide his thick hard cock into her now wet pussy. He slowly ran the head into her knowing that she needed to feel every inch of him in her. Stoner quickened the pace and started slamming into hard and fast. She was moaning and meeting his pace. Jasmine was on the verge of having her very first orgasm and she was starting to twist and turn to meet him thick hard cock while he was sucking on her breasts and gently biting her perk brown nipples. Jasmine was coming and her pussy was tightening around Stoner’s thick hard cock and sucking it deeper into her hot wet dripping pussy. He was running his thick hard cock deeper and faster into her hot wet pussy until he exploded deep inside of her. He was coating her pussy walls with his hot wet cum, then collapsed on top her .

They slowly regained their strength and started to get dressed and go back to school. The rest of the day Jasmine was on cloud nine. She was so happy and didn’t have a care in the world. That night she got home from school and her parents were waiting for her and said they needed to talk with her. Jasmine sat that the kitchen table and they told her they were disappointed in her that she had so low self esteem that she would have sex in park that the whole town could see and that the family started getting phone calls about her little sextipades. She told her parents that the town folks must have been mistaken and got up and went to her room.

The next day was Saturday so she stayed in her room all weekend and just kept thinking about how glorious the sex was. On Monday she was looking for stoner and he was now where to be found. Jasmine was walking around and found Stoner’s sister Tiffany. Jasmine asked Tiffany where Stoner was and Tiffany told her that Stoner was not interested in her and that he only used her for sex and he got what he wanted to he was done.

Jasmine turned and walked away. She knew that it was over and that was a risk that was involved.