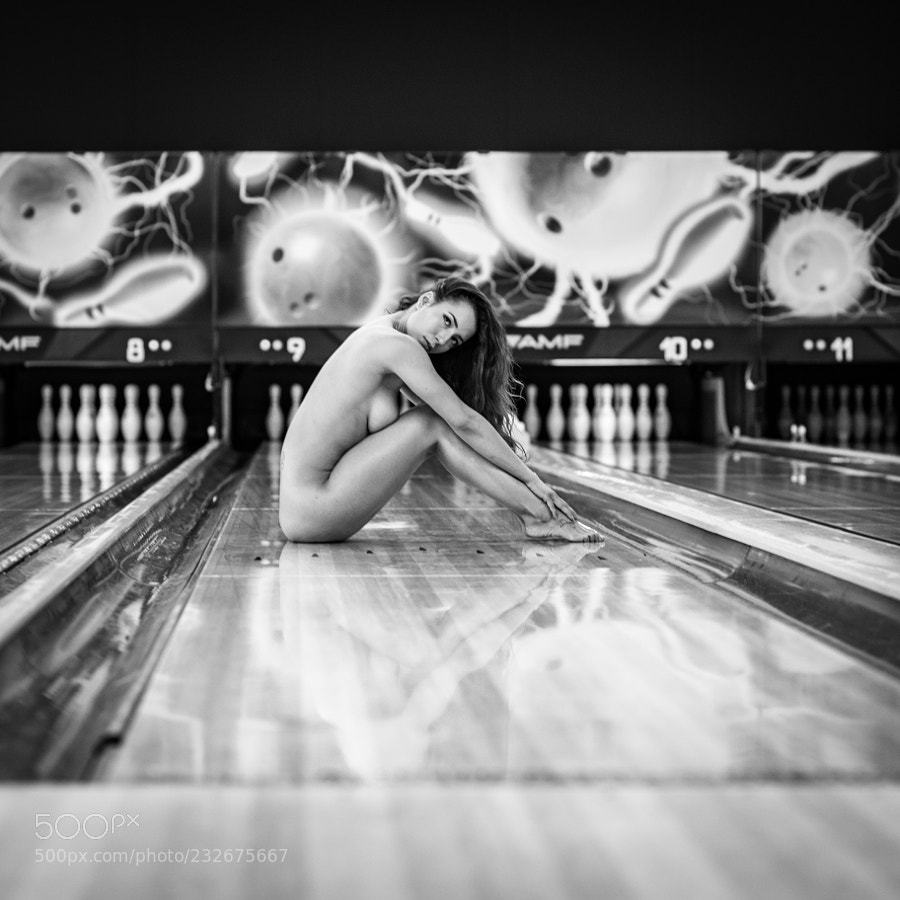 Most of the stories I have written so far have been excerpts from my adult life ( or friends ) but I thought I might relate a story or two about my graduation into adulthood. Here is the first one, although it has nothing to do about my loss of virginity. Tonight I saw a picture of a mature lady wanking a teen boy and it reminded me of what you are about to read.