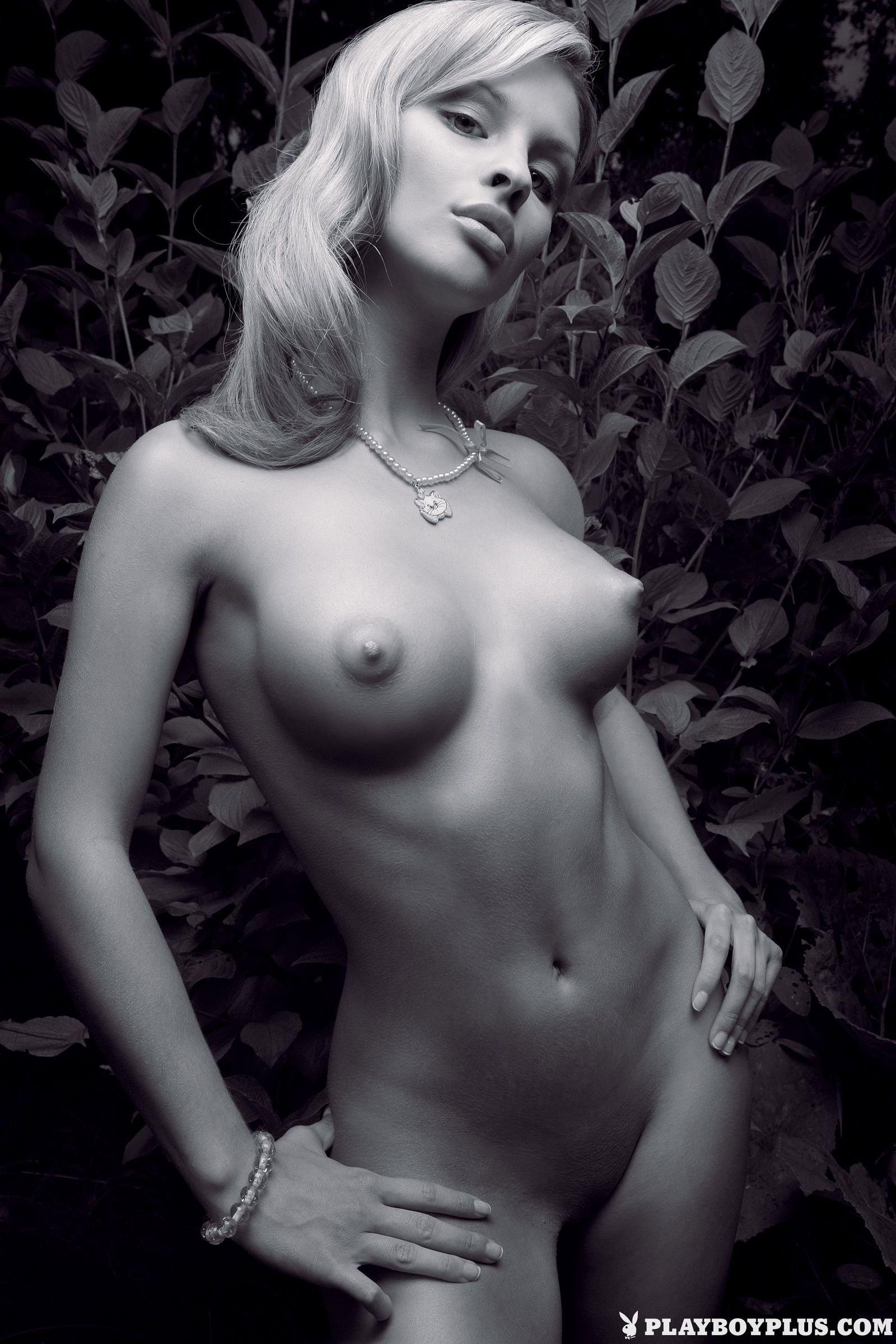 Boy did we have fun the next day. If you want to hear more stories just let me know cause I have plenty more like this.