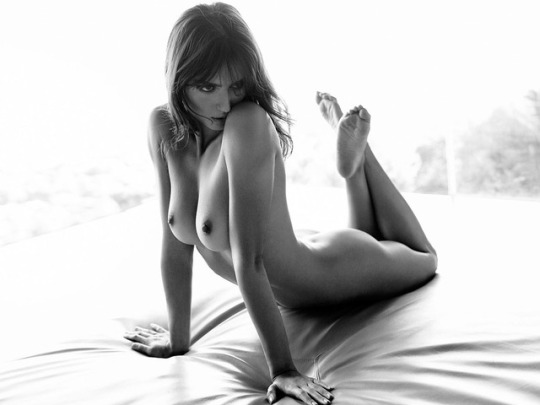 Dany was afraid of the man she would call husband by the end of that very night. Most of all she was afraid of what would happen at the end of the festivities. After the gifts and the dancing would come the consummation of her marriage to this total stranger who owned her. She stood at the door awaiting her lord husband, trying not to show her fear. Her husband, Damien, walked silently to her side and led her from the room to the house stables. He gently lifted her up and easily set her on the thin saddle of a delicate silver mare. He mounted his own horse and led them away. Dany was still uncertain about the coming events and unsure of what was expected of her.

They rode out together as the stars came out, leaving the city and the great house behind them. He didn’t speak to her as he led her mare silently through the fields. Afterward she couldn’t say how far they had ridden, but it was full night when they finally stopped grassy place near a small stream. Damien swung off his horse and gently lifted her down from hers. She felt as fragile as glass in his hands; her limbs as weak as water. She began to cry softly as he tied off the horses. Damien turned to her and tenderly wiped away the tears.

Damien touched her hair, lightly sliding the silver-white strands between his fingers. He put his finger under her chin and lifted her head, so she was looking into his eyes. His long hair was tied back in a thick braid, tied at the end with numerous bells of different sizes and colors. He turned his back to her so she could get to it and help him undo it. She carefully removed the bells and unwrapped the braid. It seemed to take hours to finish. He undressed slowly in front of her before helping her to rise. She still clung to her wedding silks trying to hide herself. Finally, she let him undress her. He removed her silks one by one gently, while Dany sat unmoving. When he uncovered her small breasts, she couldn’t help herself. She pulled the remaining silks up to cover herself. He whispered a word she didn’t hear and gently pulled her hands away and continued to undress her.

As the last of the silks fell away, Damien sat back, drinking in the sight of her. After a while he began to touch her, lightly at first and then harder. His hands had a fierce strength but he never hurt her. He ran a finger along the soles of her feet. He slowly worked his way from toes to thighs. He gently stroked her face, tracing her mouth and eyes slowly. He let her lay down on her stomach and gently ran a knuckle down her spine and combined that with a firm massage. It seemed hours before he got to her breasts. He stroked the soft skin underneath until it tingled. He circled her nipples with his thumbs, pinching them between thumb and forefinger. He began to pull at her , very lightly at first, then more insistently, until her nipples stiffened and began to ache. He stopped then and drew her down into his lap. Dany was flushed and breathless, her heart fluttering in her chest. She looked into his eyes as the took his hand and moved in down to the wetness between her thighs.

she whispered as she put his finger inside her.