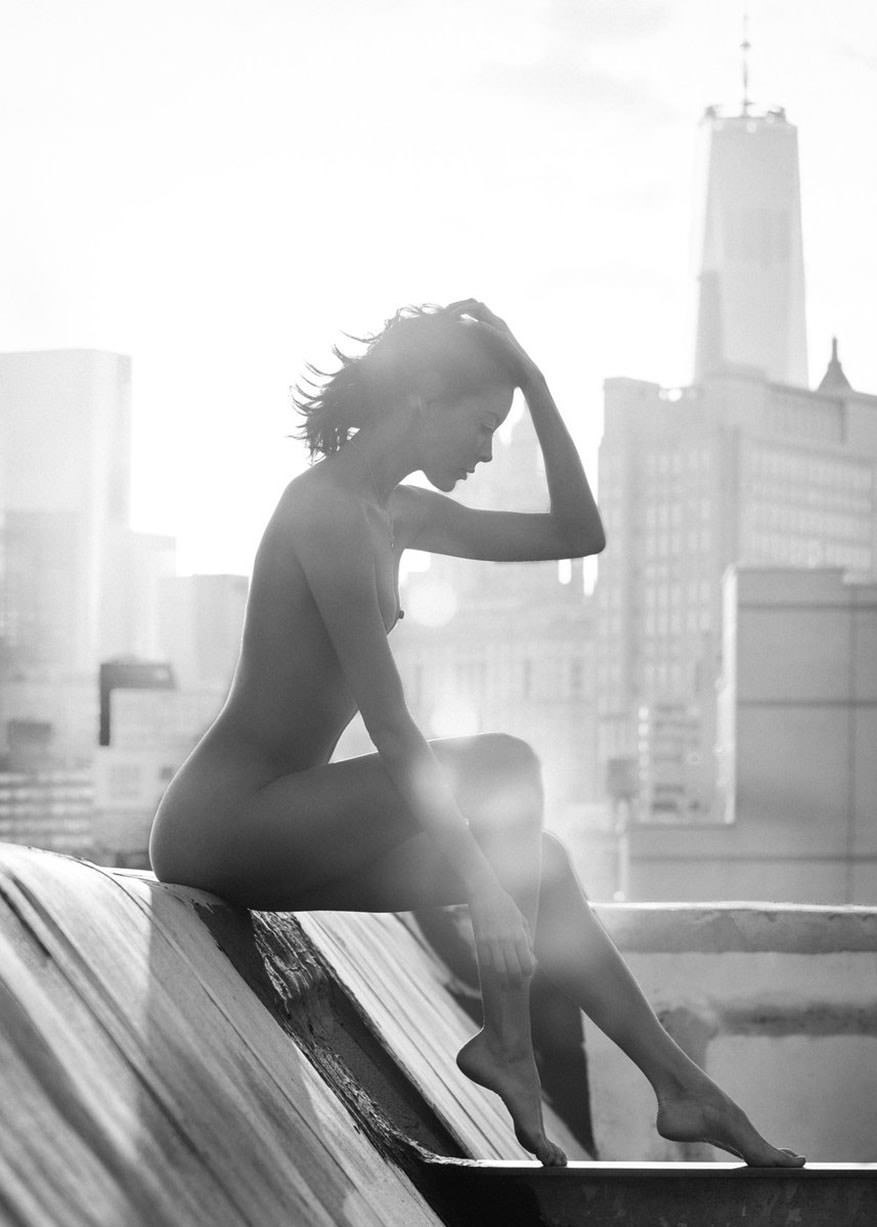 “Lights down. Candles lit. Tongues Ooh baby please don’t quit. Make love to me, I want it now. Drive me up the wall, like boom boom pow. How’s that? Good, right?”
He didn’t answer. He just gave a little moan with his eyes closed.
“Babe? You okay.”
he moaned again. “Great. Are you going to finish it?” then he started stroking his dick through his shorts.
“Looks like you’re gonna finish before I do.” I smirked.
He rolled his eyes and looked at me. “I know.”
I laid down on his chest and ran my hand along his bare abs, inching toward his rising cock.
really excited, huh?”
he moaned again and wrapped his left arm around my back and pulled me up on top of him.
I traced the lines of his six pack with my finger and circled the imprint of his cock over his shorts. His eyes rolled to the back of his head and he shifted his weight on the couch so his cock was inches from my throbbing pussy. I continued to circle his cock, making it grow taller and taller. I gently squeezed his shaft with my hand and he practically pushed me off him because he jerked his body so hard.
He screamed.
“Damn! Are you okay?!”
He whispered. “I almost came right then.”
I laughed then lowered my face to his and kissed him. My tongue parted his lips and explored his hungry mouth. I sucked on his bottom lip and slipped my shirt off at the same time. He parted my legs with his and humped his body up smashing my pussy to him. He lowered himself and pushed up again, this time rotating his hips.
“Ah fuck,” I gasped “Harder, harder!” I arched my back feeling the familiar tingle rising in my inner thighs.
“No problem.” He grinned and humped.
“God! I’m gonna fucking cum!” he yelled while picking up the pace.
“Me too!” I gasped.
“Ahhhh we screamed as we simultaneously came.
I felt the spurts of cum splash on his shorts, but since he was so close to me, it felt as if his cum was going inside me. I collapsed on his chest as the waves of my orgasm subsided. We lay there gasping for air. I raised my head and kissed him once more sucking on his lips again. Then, I lowered my body and slowly pulled his cum soaked shorts to his ankles and stroked his semi-hard cock. He groaned again. I slowly pumped his shaft while rubbing the head with my thumb.
“Ah he mumbled. His eyes rolled to the back of his head and his head fell back onto the arm of the couch. I lowered my face and gently sucked on the head while pumping on the shaft. Then I plunged my head deep onto his dick and sucked harder.
he gasped as I sucked and licked on his member. I wrapped my mouth around the shaft and twisted my head back and forth then plunged my head down his shaft again. I could tell he was going to come because he started fucking my mouth and pulling my hair.
“Fuck, fuck, fuck, FUCK,” he screamed as the spurts of his spunk squirted in my mouth. His body jerked and spasmed with every spurt. “Holy fucking God!” He spurted one more time and collapsed onto the couch, winded. I looked up and smirked.
“Where in the hell did you learn that?!”
/> “Oh really,” he asked then pushed me onto my back and hovered over me. “Because I have some tricks up my sleeve, too.”
“Why don’t you show me those tricks?”
“With pleasure. All puns /> “Oh hush and pleasure me lover boy.”
He flashed me that beautiful smile that I love so much and starting sucking on one of my nipples and licking it with his tongue.
“Ooh. You’re off to a good start.” I murmured and licked my lips.
While sucking on my nipple, he pinched and massaged the other one.
“Oh! Fuck me!” I yelled and opened up my legs.
“Be patient babe. I’ll get there.” He came up and kissed my lips with hungry yet gentle pressure, then went back to work.
Again, he circled his tongue and sucked on my nipple making it harder and harder. I don’t know why, but his weight on my stomach was making me hornier. Then he did the most amazing thing ever! He slowly slid his hand down my belly and plunged a finger into my steaming pussy.
“AHHHHHHH I screamed as he worked his finger in and out of my pussy.
He laughed and pushed harder.
“Faster! God! Faster! I’m gonna cuuuuu- What the fuck? Why did you sto-” I started to ask, confused, but he pushed his cock in before I could even finish my sentence.
"FUCK," He grunted. "You're so fucking tight!"
"Shut the fuck up and keep fucking my pussy!"
"Ungh! Ungh! Ungh!" he grunted as he slammed his dick deep into my pussy. Drop of sweat cascaded off his hair onto my bare belly. He pulled out and pushed in with such force, that I could feel his pubes on my pussy lips. He stopped abruptly and took a good grip on my waist and twisted me fully around so i was on all fours, (while still inside me!) he still had a good grip on my waist and dominated me like a male dog to his bitch. One hand squeezed my nipple and the other pulled my hair tight. His grunts became barks. My yells became piercing screams.
"Oh my God!" I screamed as I felt the tingle in my thighs. "I'm gonna cum! I'm gonna cum!" But the climax never came. The tingles became numb and he kept pushing in and pulling out.