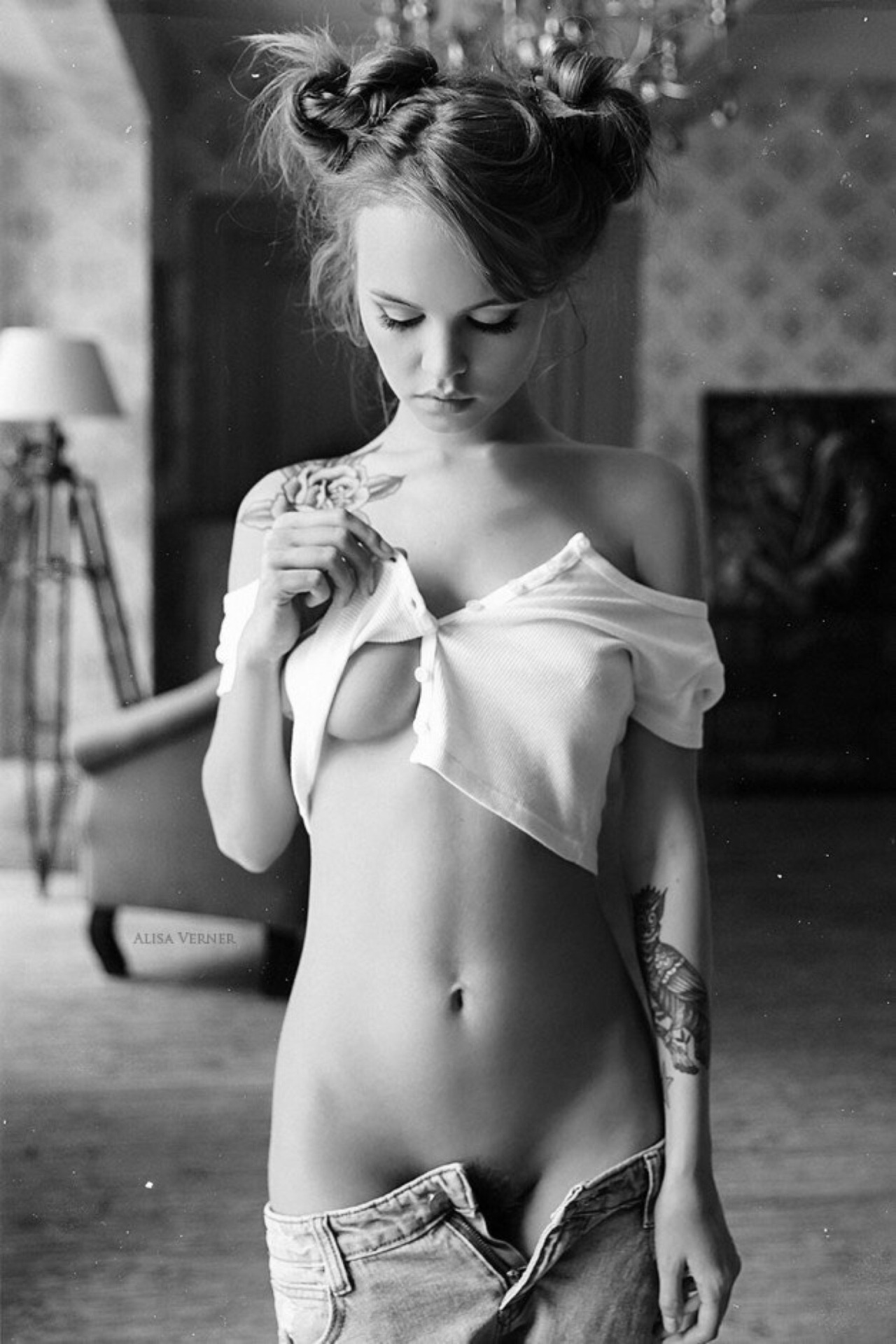 Recently I was driving on the long island expressway and was stuck in a massive traffic jam.I was wearing a short loose dress and had my right hand on my leg.I began to notice that the truck next to me on the right side was always even with my window and realised that he must be enjoying the view of my thighs.I decided to give him a show and slowly started to raise my dress higher and higher until he had a nice view of my panties.He kept even with my window the whole time.I began to slide my hand inside my panties and gave him a nice pussy shot. He raced the motor on his truck to let me know he was in full view of my pussy.The thought of him looking at me made me stsrt dripping like mad.I played with my wet pussy and went to my clit and started to cum as I moved my hips up and down until I finished a wonderful orgasm.

The entire event was really a great turn on for me and I’m sure for him.The traffic began to move and he hit the horn on his truck a few times and moved over so I could see him and he waved and I wave back.Later that night I confeffed to my husband waht had happened.He was very ok with it and said as long as you enjoyed it go for it.

A few weeks later we were going home after being out very late with friends.I had a few drinksand was feeling horney as hell.I smiled at my husband and reached over and grabbed his cock.A few minutes later a truck pulled next to us.I started to giggle and took his cock out and started to give him a blow job right in front of the truck driver.We both were getting turned on.I really wanted to turn the other guy on,so I got on my knees and went to work on my husband’s cock. Still wanting to excite the other guy and myself I pulled my dress up over my waist and took my panties off to give him a great view of my pussy and my ass.One hand on his cock and the other all over my pussy and ass. The guy must of had a great view,so good that the flash from his cell phone kept going off the whole time.I could feel my husband was going to cum soon so I gave the guy a great finish.I started to insert my middle finger into my pussy and fingered myself and just before he shoot his load in my mouth I puy that finger in my assholeas far as I could.

We both came at the same time.I sat back down in my seat and the other guy waved and blew me a kiss and threw a paper towel out the window.I hope his orgasm was as good as our’s.I’ll never complain about traffic as long as there is a truck driver next to me when I have a dress on.