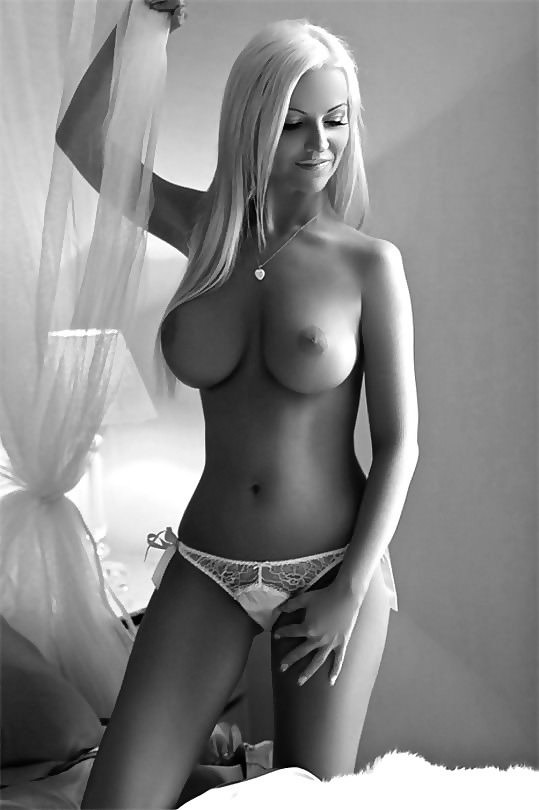 My wife Kate and I had been married for about 2years at the time, and almost since the beginning of our relationship I had this fantasy about her being with another man. I suppose it is because she is far too good in bed to keep to myself.At the time she had just come home from a week at the beach with a great tan and was looking really awesome. She is about 5’5″ and her weight is just right for her height, and she has a great ass and the sexiest legs I’ve ever had the pleasure to get between. Her tits are 34 b and have perfect nipples. Up to this point she had a few brief encounters with a couple of different guys, and our sex life went into overdrive during her escapades. But she didn’t make it a point to keep that lifestyle active and there would be long stretches between encounters.I had always encouraged her to flirt around and had made it a point to let her know that she could take things as far as she liked. The only stipulations were that she never spend the whole night with anyone, and that I got to hear all the details during our sex after she arrived home. Much to my disappointment, she hardly ever took me up on my offer of sexual freedom.

This particular night, we were in the kitchen preparing dinner, and the discussion turned to sex, as I have a tendency to lead things that way quite often. I told her that since she never took advantage of the freedoms that I gave her that I might as well take away her “permission slip” to fool around and we would just forget my fantasies.That was when she dropped the bomb!! She looked me right in the eyes with this devilish grin and said ” You might want to let me keep that “permission slip” for a while, there is this younger guy named Jeff at work that has really been flirting with me pretty hard lately, and I’m getting interested” Well at that point I was instantly hard as a rock, and told her that I wanted ALL of the details!!!

She laughed and told me that he was only about 27 years old, really cute, and pretty shy and inexperienced with women so she was intrigued by the idea of maybe teaching him a few things. I told her to go for it as long as I got all the juicy details after every session they had together. Her reply was “we’ll just have to see where it leads, he is really pretty shy and I don’t know if he’d really go through with it, but if anything happens you’ll know everything.

That evening we had really incredible sex, and the whole time we were fucking I was telling her to imagine that she was fucking Jeff, and to fuck me like she was going to do him. She was so wet and hot!! She really gave me the best sex we’d had in a very long time.

A few days passed and we discussed it briefly a few times, and my hopes were starting to fade. Then on Thursday she called from work to tell me that Jeff had asked her to stay late and meet him in his office after everyone had left and was I sure it was OK. Of course my response was have all the fun you’d like.” She was about an hour and a half late getting home that night, and the whole time I had these mental images running through my mind of what they could be doing. When she finally arrived home, she was a little flushed and her hair was slightly messed up, so I knew right away that things had gone pretty far.

I could hardly wait for the details! I asked if she had enjoyed her “overtime”, and got an emphatic YES! She was very excited and started to tell me little snippets of their first encounter.

They waited for everyone to leave and then she went into his office and closed the door. He walked over, locked it and they started kissing, he was fondling her tits through her clothes, getting her very hot. She had worn a skirt that day so he had easy access to her pussy, and he took full advantage of it. He ran his hand up her leg and played with her hot pussy while they made out, and she reached down to feel his cock through his pants. That’s when she got a really pleasant surprise, he was huge! She unbuttoned his pants and pulled them down to expose a rock hard eight and a half inches that was so fat that she had to use both hands to reach around it!

By this time she was soaked and her juices were running down her hot tan thighs. She moved him over to his chair and she just had to suck on it a little before she sat him down, turned facing away from him, and stood over his massive cock, slowly lowering herself down onto the head of it. She’d never had one so huge before and was a little unsure she could take it, but she was also very excited, wet and determined to take it.

She went very slowly and after a while got his massive head inside her, and then went to work on taking more of him, stretching her cunt to it’s maximum. After several minutes she had about half of him inside her, and her cunt was really flowing. After a little more work she had finally taken the entire length of him inside her and was in ecstasy!!

I guess at this point I should mention that my wife has incredible muscle control, she has the ability to really squeeze a cock like no other woman I’ve ever seen, she can actually squeeze from the bottom of a cock to the top and back down, not just a regular “squeeze and release.” So she managed to slowly ride his huge cock up and down a few times.

He had never experienced anything like this before and she was driving him absolutely wild!!! They did this for a few minutes and I guess they both got a little nervous about having sex at work, so she slowly slid up off of Jeff’s monster cock and gave it a kiss on the head and straightened herself up. They decided that they had to do this again, only in more comfortable surroundings.

They made plans to meet at a motel in a small town just north of ours and spend the evening really letting loose and spending more time exploring each other much more thoroughly.I was sitting on the couch while she was standing in front of me telling me all about her adventure, so I reached out and slid my hand up her awesome thigh and found that she was literally soaked almost all the way down to her knees. I asked if they both came and she told me that they were both a little nervous due to the surroundings, but she looked down at me with a mischievous gleam in her eyes and simply said “I’m sure that when we meet again he’s going to make me cum like never before” Then she took my hand and led me upstairs to the bedroom and playfully slipped her skirt off, revealing her soaked undies, she slid them down her legs and kicked them off as she lay down across the bed and motioned for me to join her. I was getting ready to go down on her when she pulled me up her body and guided my cock inside her. She held me there and gave me a big squeeze and said “you know that if I start fucking Jeff all the time that I might really like it, are you OK with that?? Because I really love the way he fills me up.” My immediate answer was “go ahead and fuck him every chance you get, with your muscle control I’m not worried about that, you’ll just have to fuck my cock a lot more and tell me how many times he’s made you cum” Her response was to squeeze my cock and say “OK, because I have a feeling that he’s going to own my pussy, so you’re going to have to get used to sharing it with him.” She then squeezed my cock and said “fuck me hard now, I really need to cum.” We proceeded to have the best sex that we’d had since we were teenagers!! Afterwards while I was laying back recovering, she crawled on top of me and licked my ear and whispered “you’d better get used to this, because I’m going to give him my pussy any time he wants it and I have a feeling that it will be often.”

So as time went on we have shared many great times where they even let me join in on their fun.