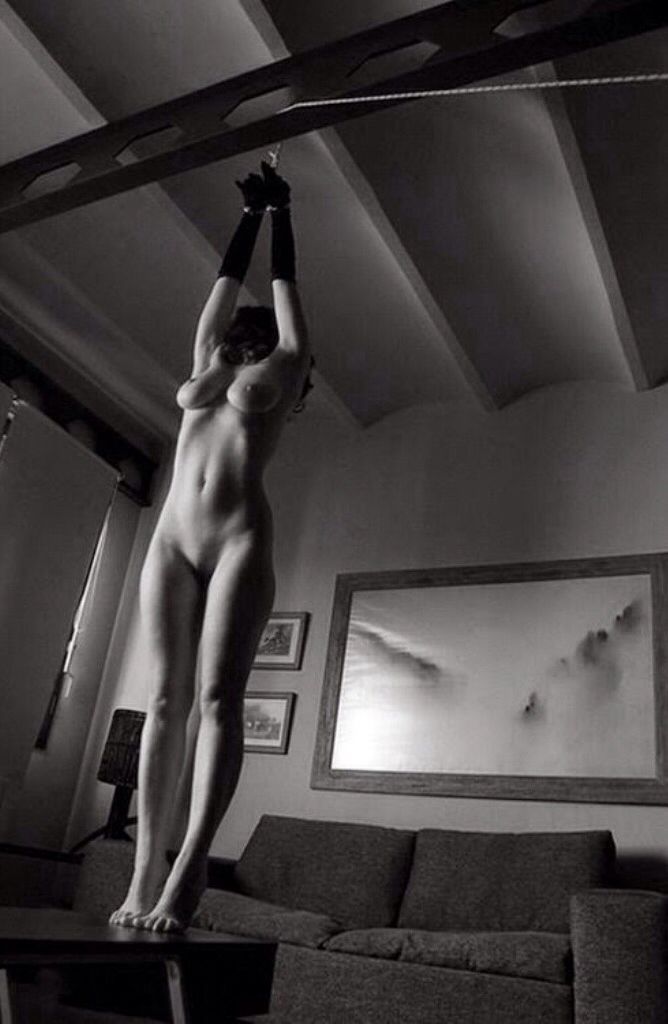 Mikey Mickels woke up the next morning, the Hawaiian Sunshine coming through her window. She could feel the Ocean Breeze coming through her window screen and window slats and the birds, chirping outside her window. She looked up and saw the overhead ceiling fan running on high. The House had complete A/C but the whole family liked the open windows and Trade wind breeze blowing through. The A/C was for when the Trade winds did not blow and it got humid. Then there was always the Calm before the storm. It was moving on towards fall but with such a minor change in the temperature between summer and winter it always felt like summer. This was one reason she loved the Islands, although she had never lived anywhere else, she had visited lots of places along with her twin Sister and Little Brother.

That thought brought reality streaming in and she remembered the previous night when she had left the room crying. Mikey felt the almost aching urge and hoped out of bed and headed for the bathroom, she sat down and emptied her bladder through her female self and through her morning semi erect wood. A double Pee as her sister and her called it. She then went over to the Bidet and washed herself and wiped herself clean. No sign of blood so as far as she was concerned she was good to go.

Morning Sis, Nancy mumbled I thought that you were not going to fuck us anymore and I was just enjoying the fact that he was all mine, George has put Dick where Dick has never gone before, we have to measure him he must be more than 6” now.

What I am not good enough for you?

No chip on the shoulder your fine, but like me not over 5 inches long, and an inch does make a difference. If you do ever decide to fuck him you will find out. You know it’s not his fault you got mad last night, its mine and perhaps I should have not said what I said but passion is passion so get over it. Want some sloppy seconds.

Yeah Sis I do then I want to fuck our Brother. I have wanted him in me for a long time. But we decided to wait till he was 14.

Once in Mikey’s Room, she shut and locked the door. Nancy looked a little shocked and even more shocked when Mickey slapped her hard with the back of her hand. Nancy’s face turned with the force of the slap. Next Mickey said if you were not PG, I would Pussy Kick you so hard you would not walk for a week.

I am not PG Nancy said.

Yes you are bitch I can since the child. George got an egg last night.

Not this early you can't.

Okay Sis, I don't want to kick you, I love you but I am pissed. I have fucked your brains out trying to knock you up. Over two years of steady pumping Nancy, day in and day out, pumping Nancy. Not that it was not fun, I love you I enjoy fucking you, and being fucked by you, Remember you have not knocked me up either.

If what you say is true Sis then perhaps our brother can get us both knocked up, after you go and fuck him. We are in that zone, and I bet he has lots of strong swimmers in that load of his.

Mikey said don't say that about me again, I am the best pussy you ever had and the best dick you have ever taken.

You’re the only pussy I've ever had, and as for dick George is pretty good, a little fatter and a little longer.

Then Fuck me Nancy said.

Mikey said. Sis please fuck me I need you in me now. I am sorry I got so mad, but it pisses me off I can't make a baby.

Mikey heard a voice saying well how about me? Mickey saw her brother in the room. She moved out from under Nancy and walked over to him, kissed him and took him by the hand and led him to his room. She took him by his Dick laid down on the bed and pulled him on top.

Fuck me Brother, Fuck the foreplay, just stick your Dick into my wet pussy and fuck me. Do not worry, sweet brother, about me just fuck me, and come when you want. I've wanted you for a while now, come and fuck me.

How long have you wanted me sis.

I want to fuck your ass sis.

That’s Cool Little Bro, but I want a baby, now fuck me. Or I am going to get mad.

One more thing Mickey. George knew he could push Mickey, she wanted his Dick and his sperm and he more than wanted to give it to her. However he was working a deal here.

What George of the Jungle!! What Now?

I want you to set me up with Mom.

All I heard was Mikey Groaning and begging to be fucked his mom said. We will talk about it when you get through fucking your sister, and I want to watch. Me to said a rough voice. I've, been wanting, both their Pussys for a while but in the end Grandpa loves you baby but I can't get past the dick.

Dad why don't you take some food and go see Nancy, she sleeping, Take a Taro Pie stick it in her pussy and then eat it out and she will wake up and fuck your brains out.

I got to watch it I have a little heart burn going on, but I will do it and bring her over here afterwards. He took a Taro Pie and left.

Now Mom said Nail her Now George. George Boy laid Mikey back and entered his 6” Dick into her body, as with his sister Dick was going where it never had been before.

He heard Mickey stir and said thank you sis, and she hugged him back. Mom just watched and smiled.

Suddenly Nancy came in screaming and crying and blurting out that Grandpa had been fucking her and he had stopped clenched his chest and passed out on top of her. She kept saying that she had killed her Grandpa.

Mom got up quickly and did not even go to the room she went straight to the Defibrillator then told someone to Call 911and the rest to clean up. She rushed into the room and put the defibrillator on her Dads Chest and shocked him. She waited No Response, she did it again and this time it showed a conversion and a weak pulse. About this time the Sirens sounded and the Cops arrived running Code through the rush hour traffic.

The lead EMT looked at who was down and said Sen. Mickels Husband, Uncle George, The pulse stopped and EMT’s put their Equipment on him, and the lead EMT said stay with us Uncle, Stay with us. Tears coming from his eyes. They loaded him up and the EMT said Queens, The Driver said out of area, and the EMT said My Uncle Queens I'll keep him going. Down the H1 they rushed. Two HPD Officers on hearing, who was in the Ambulance, put their Rader Guns up got on their bikes and when the Ambulance Came by, they took up positions front and rear Running Code. Queens a level 1 Trauma Center was put on alert, Sen. Mickels husband was in route. A couple of people, heard and you could hear the word Uncle George, and they put aside what they were doing and got ready. Under Escort the Ambulance went into the reversible lane. The lane committed them to Queens passed at least4 Hospitals but it was faster and would get them to Queens sooner.

After what seemed like forever they arrived at Queens Emergency. Queens being so close to the Capitol often had VIP’s arriving and departing. George Mickels was no VIP and would never want to be considered one. However many other people did consider him a VIP plus.

Soon a Local News crew showed up. Ann, Georges Daughter had quickly left instructions then got in her Honda CRV more or less followed the Ambulance to Queens.