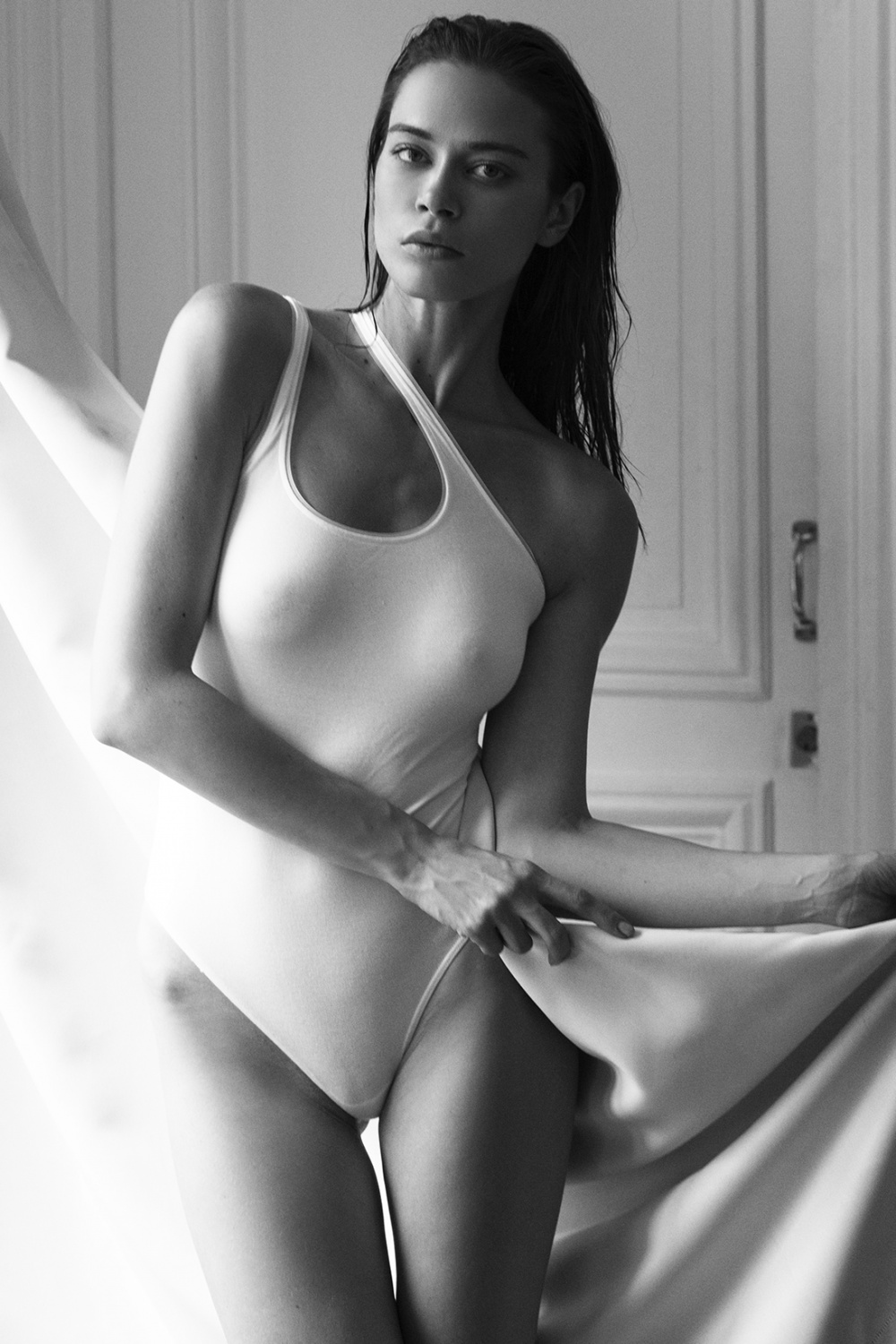 This is my first story, I hope you enjoy it. I know I did 😉

I glanced across at her and laughed. She was pulling a silly face at me from the other side of the bus, and I couldn't help but giggle along with her.
Marissa was beautiful. She had long, platinum blonde hair that hung down to her shoulder blades, or at least she would have. At the moment it was dyed dark brown and was held in a loose bun atop her head. Her face was kind and seemed to promise a good time without her actually having to say anything. She had a short, slender build, about 5'2, and firm B-cup breasts. Today she was wearing a low cut green top with a dark, open vest and a floral patterned skirt. I was wearing jeans and a t-shirt.
I had a massive crush on her, but she had a boyfriend, and I was content just to be her friend.
"What are you staring me for, Ben?" she teased with a cheeky grin. I couldn't help but admire how adorable she was. I couldn't believe I was lucky enough to know a girl who was so pretty and funny. And she played video games! I was more of an XBox fan, whereas she played online games like League of Legends, but we still had that in common. She also had an incredibly cheeky and often dirty sense of humor. She was too good to be true. And yet there we were.
"I was just looking at your goofy face, how about?" I countered with another laugh.
"Oh, ouch." she said "I don't think I'll ever recover from that."
I laughed yet again, and we continued to trade jokes and friendly insults along with our other friends as the bus took us home from school. I was in 11th grade along with most of my mates, but Marissa was a year older. None of us even noticed the age difference, we all got along so well.

We soon neared my stop, and as I stood and prepared to depart with my best friend Matt, the small angel opposite me looked up.
"Oh, hey Ben? Can I be really /> I was surprised, but eager to help. "What do you need?"
"Well my parents are out of town and I'm staying with a friend, but she lives across town and this bus doesn't go anywhere near her place. Is it alright if I borrow your phone and give her a call so she can come and pick me up from my place?"
I had no problem with this, and quickly offered her my Mobile phone.
"Thanks so much, Ben."
"No problem." I replied with a shrug. As a skinny 17 year old virgin who had never been in a serious relationship, I could never say no to a pretty girl, even if I wanted to. I wasn't especially skinny, or large, in fact at first glance I was in alright shape, but I wasn't especially muscly or sporty like a lot of the gym junkies I was friends with at school. I was more content to sit and read or play a video game than kick a ball around, though I was always more than happy to get a bit physical if the opportunity arose. I quite enjoyed dodgeball (whether I was any good at it was another story altogether) but it didn't help that I was an athsmatic. So it was no wonder girls didn't seem to see me as boyfriend material. I had lots of female friends, just none that saw me as potentially something more. Or so I thought.
Marissa finished speaking with her friend and gave a little pout that almost made me melt to the floor. She handed me my phone back and looked out the window.
"So what's the damage?" I inquired.
"Eh, my friend can't get to me very soon, so I'll have to wait at my place for a few hours before she can come and get me."
I saw an opportunity to spend more time with this amazing young woman, and so I seized it without hesitation.
"Well, you could wait at my place. We could play some games, watch some funny videos and just bum around until your friend can come get you, then she can pick you up from there. My mum might even give you a ride, even easier."
She smiled "That's sweet, but isn't that a bit difficult? I wouldn't want to impose."
I shook my head "No imposition. Mum and Amber (my younger sister) would love you, and you know I already do." I almost choked. Had I just told her I loved her? I had. Oh god.
But she didn't seem to notice, so I pushed on. "I promise, it won't be that hard."
she said immediately, not missing chance to make a dirty joke. We all laughed, and she thanked me and agreed to come to my house until her friend picked her up.
Whether she had noticed my little slip or not, I did love this girl. Even if she was spoken for, I couldn't help my feelings.

After what seemed like a beautiful eternity, we finally stopped thrashing and lay down on the couch, spooning. I kissed her neck, then her cheek, then finally her lips as she turned to me. This kiss was soft, /> "I love you." I said. Right there, holding her naked body in my arms, I wasn't afraid.
"I love you too." she replied with a soft smile.
We lay there for a while, neither of us wanting to end the moment.

I had a feeling that everything was going to be better from now on.