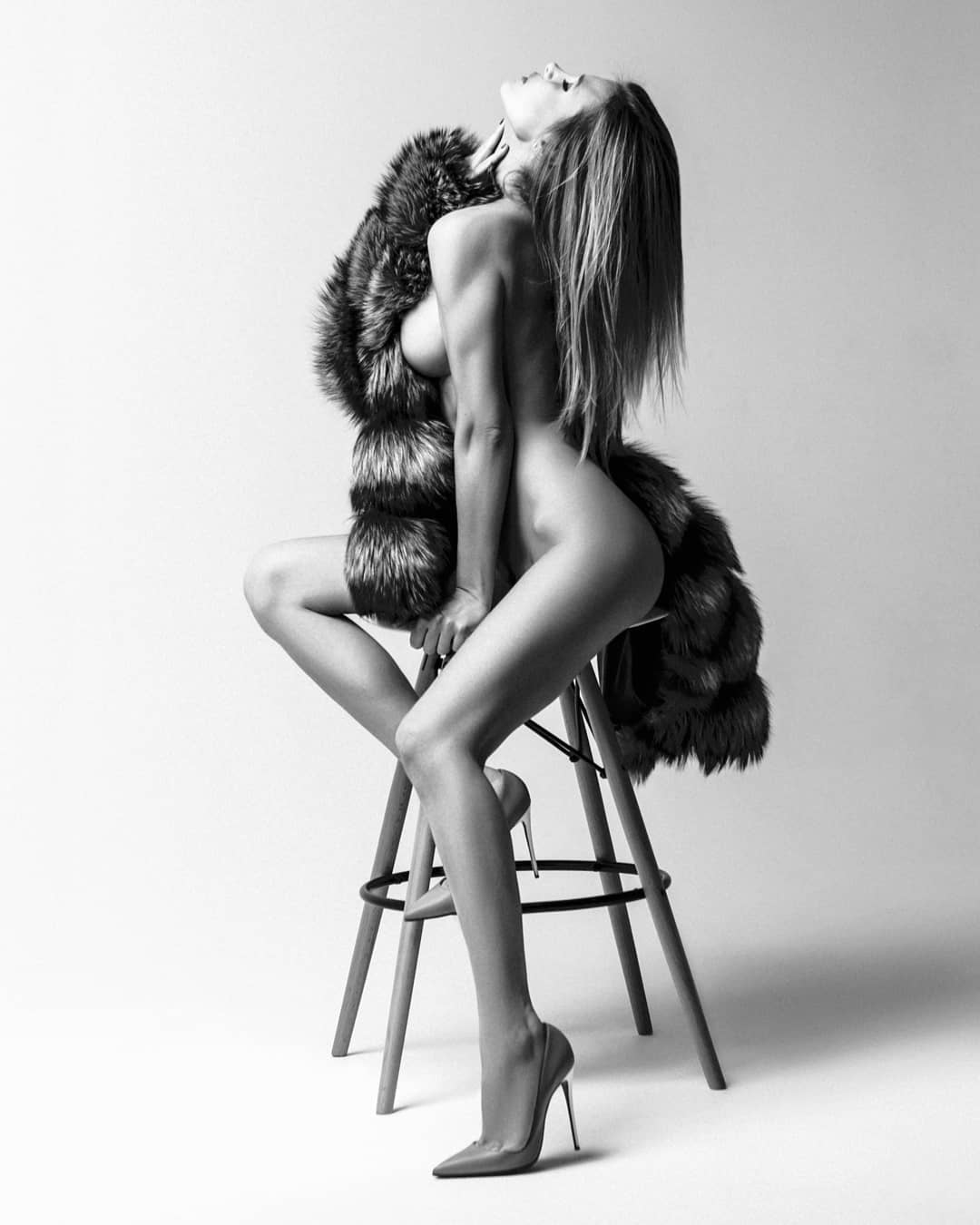 Episode IV
Of the Adventures of John and Holly

Part 42: End of the Beginning

Looking back on it all now, Holly and I agree that this really marks the end of the beginning of our story. When you have heard the whole story I would think you would agree, but maybe not. You have seen our relationship up to this point. Part 41 leaves us at the end of the fall semester of junior year. Part 43 is going to pick up on graduation day. So we are going to fill in the gaps here.

Sandy had been a fifth year senior our junior year. She had finished at the end of Fall semester. Sandy and Stephanie didn’t really break up, they just mutually split. They had lots of fun with each other, but they didn’t love each other. She continued to live with us though, and the three rooms came in handy. Once they were officially not together anymore, it wasn’t a nightmare, with both of them dating, it actually was great. They both brought home girls, and we had lots of late nights that ended up in basically an orgy in the living room, spilling over into all three bedrooms.

We know you would like to see those stories, but we have covered our sex life up to here pretty well, and we both think you could imagine it as well as we could describe it after the fact. Sandy met a girl named Alyson during our senior year. They thought about moving in together, but instead, at our request, Alyson moved in with Sandy near the end of our senior year. They were pretty serious. Alyson was a couple of years older. Stephanie even jumped in bed with them occasionally. Alyson wasn’t sexually open that much. She allowed Stephanie to jump in because kept hearing stories from Sandy about what she could do. But she never really did anything with Holly or me. She only moved in with a few weeks until we graduated, so it wasn’t a long time.

So we agreed that once we graduated, we would move wherever the best jobs took us. We decided that whoever got the first really good job offer, we would move there, and the other would find work. With our monetary reserves we could easily afford to move on a whim.

We both also agreed that at some point we wanted to have kids. Problem with that is the dent in our sex lives that would create. And having kids in the house would have to make a serious dent as well. We would have to sneak around, and send the kids off. It seemed like it would be a major problem, so we agreed to wait a few years before kids. I am amazed that as many people have kids nowadays, they could just keep having lots of fun sex but they give it up anyway. I guess we all have more things to thank our parents for than we originally thought.

If we didn’t have to worry about what our parents thought, we would have gotten married freshman year. Essentially we had been married since then. But to please the parents Holly and I agreed that we would get married once we were out of college. So with graduation coming up I was hoping that holly wouldn’t propose to me before I could propose to her. It wasn’t a big deal though, since marriage was a foregone conclusion.

It seemed strange to us to see these kids on campus. Freshman looked so young. When you are a freshman, the seniors don’t seem old to you. Not like in high school when the freshman know that the seniors are cooler than they are. But it was hard for us to look at these freshman and think that we were that old when we met. It’s weird that these kids don’t know much about sex, just as we hadn’t when we came to school. Now look at us.

After the Paris fiasco, we never held anything from each other. It would have been hard to lie to each other though, since we did everything together. We weren’t just lovers, we were best friends. I basically lost all my ties with the guy friends I had. I did everything with Holly. I know the saying ‘bros before hoes’. But we all know that’s BS. Come on, if you were in my situation, with this woman, you would have done the same thing.

I guess the real important thing here is that Holly and I were in love, and we both knew it would never end. And we knew we would get married, have kids and on and on. We also had a very lighthearted approach to everything. If we were graduating college with loans to pay off and now we had to go get jobs and support ourselves and pay back loans, that’s a lot of pressure. We had no loans to pay off, lots of money in the bank to support us, and if our jobs were too much for us, we could quit and find jobs that were less stressful. So we didn’t have pressure on us.

We had met each other’s parents a long time ago. It was a no touching time when we were around each other’s parents. They didn’t know we had done porn, but they had to know we got money from somewhere. They didn’t know how much money, they just knew we never asked for it. While we are talking about families, I guess we should tell you about siblings. I have a brother that’s several years older. And Holly has two brothers that are several years younger than her. So I wouldn’t be surprised if they never make any kind of appearance other than this.

So I guess that makes the connection pretty well. Part 43 picks up on graduation day…enjoy the Start of the Middle.