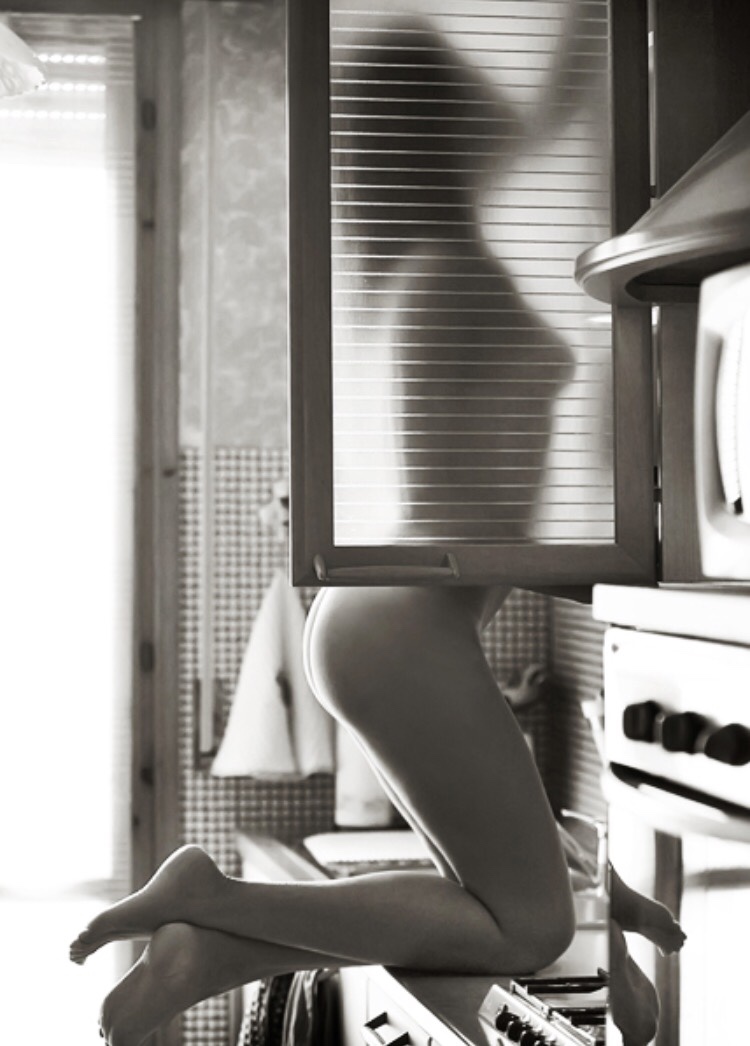 Author’s Note: Marie in the following story is the French version for Mary. George Washington Brush is a fictions President. This revision version is correct. The revision is in the deion of the Diplomatic Reception Room where I wrote the deception twice. That was my mistake. Sorry. I took the second deion out.