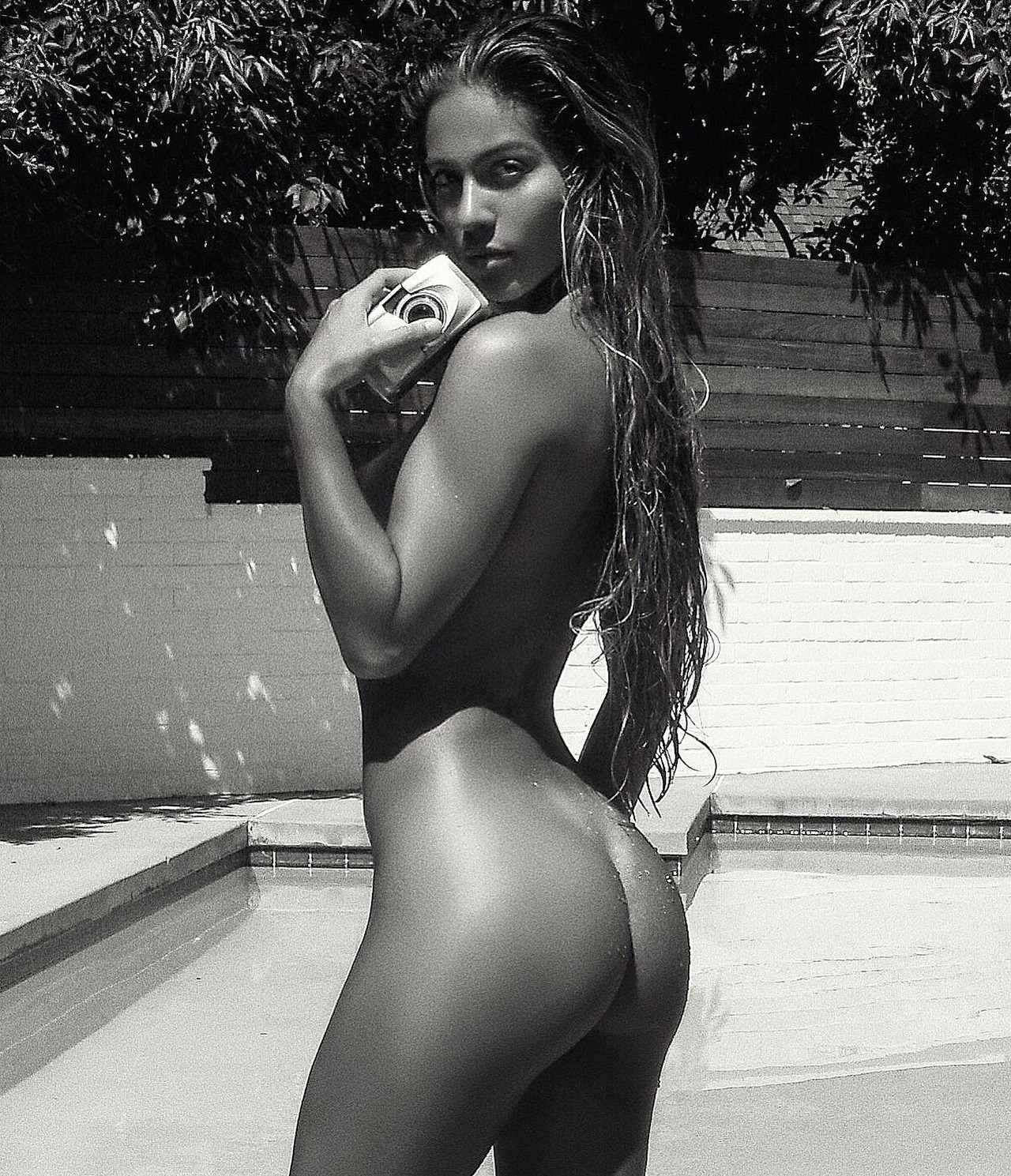 A bit about me. I was born in Europe, when I was 3 years old my parents moved to a Latin American country where I was raised. Must of the population are dark skinned, not black, more like light to dark brown, I am white…. like milk.

They were two shoeshine boys and they were between 15 or 16 years old, I have seen them several times around the neighborhood, they would go from house to house looking for work, sometimes I would see them sitting on the sidewalk with their shoeshine boxes and a few pairs of shoes doing they work. They would be in our neighborhood every two or three weeks.

I would walk to and from school since I lived about a mile from it and there was no reason to take the school bus. One afternoon as I was walking out of school I saw them outside the main entrance, they were playing with marbles, a game I enjoyed, what cut my eye were the marbles they were playing with, the were beautiful, some were full of colors some were transparent but inside they had what look to me to be petals of flowers, some were solid colors, nothing like the ones I had that were plain white marbles. So I decided to watch them play.
Soon one of them asked, “Do you want to play?” I immediately agreed.
Since I played with my marbles at school during recess I had about a dozen with me and I started to play. At started to ask them about those beautiful marbles they were playing with and it became obvious to them that I was very much attracted to those marbles.

We played for about a half an hour and then one of them look at me and asked me, “Do you want to flip a coin for the marbles?” I immediately nodded, and he got a coin from his pocket and threw it in the air. I lost. It didn’t really matter to me since I knew I could ask my mother to buy me more marbles but what disappointed me was not to have won theirs.
Then he said, “Double or nothing?” since I didn’t had any thing else to bet with I said, “I have no more marbles”, then he look at me right in the eye and very serious he said, “If you win, you get to keep yours and ours but if you lose, you let us fuck you”. Just like that!
I was not embarrassed; my desire to have those beautiful marbles was a greater feeling. I nodded, I lost again.
They were street smart and I was very naïve but I knew I had to keep my side of the bet; I didn’t want to risk being beaten.

Immediately they picked up the marbles from the ground and their shoeshine boxes and we started to walk into the school grounds, I didn’t know were where they taking me, I felt some what nervous but on the other hand we were inside my school and that made me feel somehow safer. We walked around the main building and walked into a room on the side of the building, I have never been in there; it was the janitor’s room.

I immediately did what I have done many times before with Raul, dropped my pants and briefs, I took one feet out of them, spread my legs and bended over what look like a working bench. There I was, with my school uniform, pants and shirt with the school logo and with my naked butt ready to get fucked by two older boys. It didn’t take long for one of them to place himself behind me, I felt his wet cock, he had applied saliva on it and before long he was working his cock into me, he started to go in and out, with every stroke he would go deeper in me, I turned my head a bit to my left and saw the other boy watching with a small grin on his face, he was standing about five feet away from us, his friend was fucking me harder than how Raul used to, his cock felt bigger, if not thicker, it sure was longer, I could feel it deeper in me.

Then the other boy walked near us and the boy took it out of me, I wasn’t sure that if he had come and then his friend took his place, he friend applied saliva on his cock and since I was already well lubricated it didn’t take him any time to go inside me. He started to fuck me and after a while I realized that although it was just like with Raul, this time it lasted and it gave me time to enjoy it. I was getting fucked and enjoying it. After a couple of minutes they traded places again and I realized they were taking turns!

His friend started to fuck me again, and he lasted longer and when he started to come, he fucked me even harder, I don’t think he wanted to hurt me I just think that is how he liked to fuck.
Immediately after he came, his friend took his place, he too applied saliva on his cock and went inside me, I was already well lubricated with saliva and his friend’s cum, he too fucked me harder that Raul. He lasted about the same time as his friend and with one strong push he went all the way in and I felt his pubic hair, he didn’t move, he just left it deep inside and then he came.

I pulled my briefs and my pants up and we left right away. We walked to the main entrance and we said On my way home I could still feel them, my butt was reminding me of the fuck they gave me, they sure had their way with me. Raul has never fucked me like that.

A week or so later I saw the shoeshine boys again. They were waiting for me as I walked out of school. Let me know if you want me to tell you what happened.