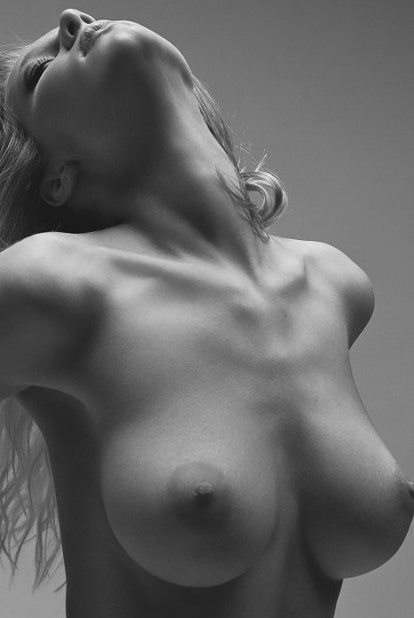 ….When you and your ex-wife still have hot sexual feelings for each other, it can be like starting over this time… you know each other now and go straight for the good stuff. Afterwards you leave and return to your new lives.

…In my case we planned this out and never stopped having glorious sex, but snuck around and hid it from our family’s. It was exciting to sneak it….like we did when we first met.

…..Vicky and I met and it was a total match. Our families did not agree. We soon got married anyway. Sex was off the charts in perfection for us. It never stopped even after the new, normally wore off, instead it got better. It still…is the best for us.
….Her two younger sisters were envious and tried to get me to have an affair with them. My dick said but I did not. They both were hot looking like Vicky. Vicky and I talked about it and laughed. My younger brother was always hitting on Vicky also. After two years Vicky and I decided to have a friendly divorce. Family, money, and other things would work better for us.
…..Now the fun began. I could now fuck her sisters, and she could fuck my brother or anyone we wanted to. We felt this would be fun, while having our best sex with us… (in secret). It worked out good. We still had the best sex for each other, no matter what we did with others. Our parents and all settled down and all smoothed out.

…..She hooked up with an old rich guy her parents picked out for her, and I went for her two sisters. Vicky and I snuck around and got together all the time. Our sex only got better. We compared our sex story’s with each others. I gave her the details of how I fucked her two sisters. She gave me the details about fucking my guy her parents picked for her. It was no comparison to our sex life…and our ’sneak fucks’ where better that ever. First, I began to tell Vicky my adventure with her youngest sister Lisa.

…We lay naked in Vicky’s bed at her new place, I had snuck in that night with out being seen. The story was making her so hot we had to stop and fuck. I took 6 weeks to tell it, one ‘stop and fuck‘, chapter at a I was still fucking her sister Lisa.

….Lisa, was very aggressive, she called me as soon as she heard about our divorce. Vicky had just moved into her new place and Lisa was hot for me now. I invited over that evening. She was dressed really hot. A low cut blouse, no bra, black very short tight skirt, and had her long blond hair piled up on her head. She was built hot, nice full tits, slim waist and hips and beautiful face. All she said was: “At last.” , and the hugging and kissing began. We began undressing each other right in the entry way. I carried her to the couch and she tried to explain how she couldn’t be seen with me, that her parents would go crazy if they found out. (she meant they would cut off her money) just have to our affair when we can.”

…..Now I had two sisters to ’sneak and fuck‘. I licked her all over as she moaned and turned to suck my cock. She had a boyfriend that her parents had picked for her. The guy didn’t eat pussy and she said was a dud in bed. I gave her, her first oral orgasm. She shook and squirmed as I sucked on her clit, while putting two fingers in her wet pussy. A first for her. She became super excited and she sucked and jacked me and got her first load of cum in her mouth. I was afraid she was going to pass out, her breathing was so heavy.

…..In my bed we went. I gave her the full treatment, I fucked her tight little pussy a little from behind, then on top of me and finally on her back with her legs up. She was tight, so I went slow. She moaned with each stroke we kissed with our tongues going crazy, something new to her. I had her feel her own tits, something she had never done before. Her mom had strict rules about such bad things as touching yourself. I loved teaching and training her about good fucking. She was about to have her first real climax and she began to yell and moan. She hyper ventilated and shook. She bucked like a animal and I shot a big load in her. She grabbed my butt cheeks and froze and gasp for air as she moaned long with a trembling and a crazy smile.

….I had to stop the story here as Vicky and I had rape of each other. Oh my god….we were still the best for each other.

…..A week went by and now it was her turn to tell about having sex with my younger brother.

….. He didn’t hear about our divorce for while, but Vicky called him and told him to come over and talk about something important. She said she had moved and to come to her new place.

I wasn’t sure I would get that turned on hearing about this, but I was wrong. Vicky said he was like a me and slowly started to try and put the make on her. Now she got to teach him some new things about sex.