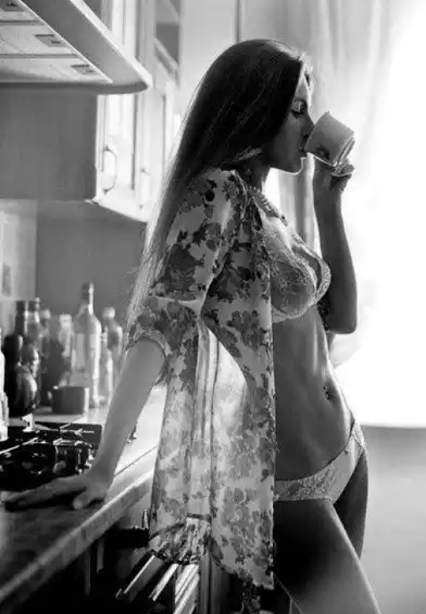 It was incredible, the strength and depth of their fulfillment, they looked into each other's eyes and mouthed the words, "I love you!!!" just as they were washed over by wave after wave of pleasure!!! Lying in each other's arms in the after glow of sex and love, Lauren asked, "Do you think she'll try to fuck you again!?!" "Only if she does you too, lover!!!"