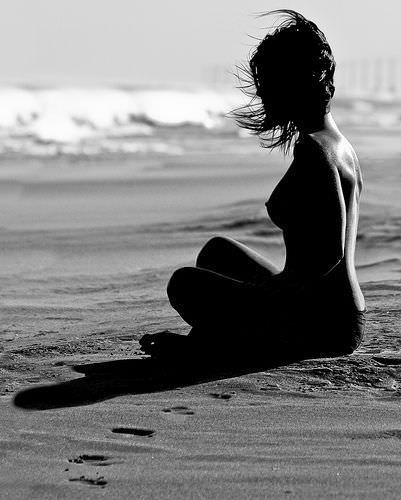 In part one I introduced you to two kids, alone, who found each other. And whether or not it is acceptable, by the of our society, how sex appeared as love and acceptance to a boy that was bullied and beaten on an almost daily basis,(not mentioned in part one) and just stepping out the door of my home felt like a risk to my safety.
Part two takes you deeper into the emotional state of that boy as he grew in his new family of friends.