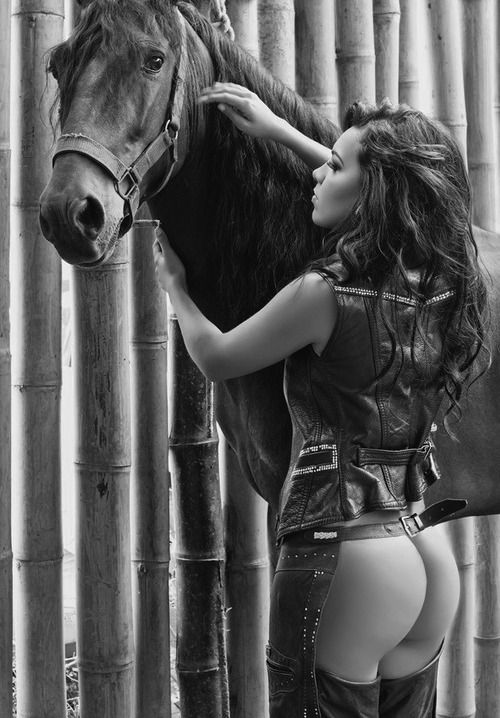 It had been a while since I had been having sex with my mother, and my buddy from school, and not too forget the two guys I had met online, so all in all I would meet 4 different people for casual sex.

I had one sister who was older than me, she was 25 and was married working in a law firm in London. I knew that she was also a sluttish type as when she grew up she was known for giving famous blowjobs, like mother like daughter I guess. She was 5 foot 5, had long black hair, she was fare skinned, she was a killer ass, and 32c boobs. Recently she had troubles with her husband and they resulted in getting a divorce, meaning that she came and moved home again. It was just like we were kids, hogging the bathroom, eating all the good food, constantly using the computer.

Later that day she was annoying me by hogging the television telling me she was depressed and wanted to watch TV. I laughed and asked her if she was depressed why she has been taking hundreds of photos of herself. Her face dropped.

“How did you find those? I deleted them”

“Dumbass you didn’t delete them />
She sat there with a shocked expression on her face; she had just been caught by her brother being a slut. She begged me not to tell anybody, she knew that if that got out then she would bring shame to the family. I told her that I didn’t really give a shit about what she got up to and then I told her about all my adventures. We sat there for hours on end talking about the cocks we’ve sucked and the pussies we licked, she was a bi too. At the end of our conversation I must have got really turned on about talking about big cocks and juicy pussies because my cock was rock hard. My sister did notice and started laughing. She then suggested we have sex. I was taken back; I know I was fucking my mother (that one thing I didn’t tell her) but how could I shag my sister too.

Without hesitation my sister reached for my face and began kissing me. We were lying on the sofa exchanging saliva. I then started moving down and started sucking on her neck before removing her t shirt. She wasn’t wearing a bra and I instantly reached for her left nipple and began sucking. I could hear her moaning under her breath. Her nipples were fully erect and I kept changing which one I was sucking to make it a little bit fun. She then told me to get off; she said that we couldn’t have sex downstairs in case anybody came home, so she ran upstairs topless. I grabbed her t shirt off the floor and joined her in her bed.

When I jumped in her bed she had already gotten naked and began kissing me all over and removed my clothing to expose my dick. She held my cock and began tossing on it and talking dirty to me. She kept going for 10 minutes before stopping; she then crawled back up to my face and began kissing me again. I cupped her left it with one hand and her right ass cheek with my other as she slid her tongue into my mouth over and over. She was teasing me by rubbing her pussy against my dick and smirking. I grabbed her from the hips and threw her to her back and opened her legs, I flung my head down to her juicy pussy and began licking and sucking at her clit. She began moaning louder and louder and holding my head in place whilst I did it.

We had sex occasionally after that experience until she got married again, i miss her mouth on my cock, but oh well, i got my mother aswell.