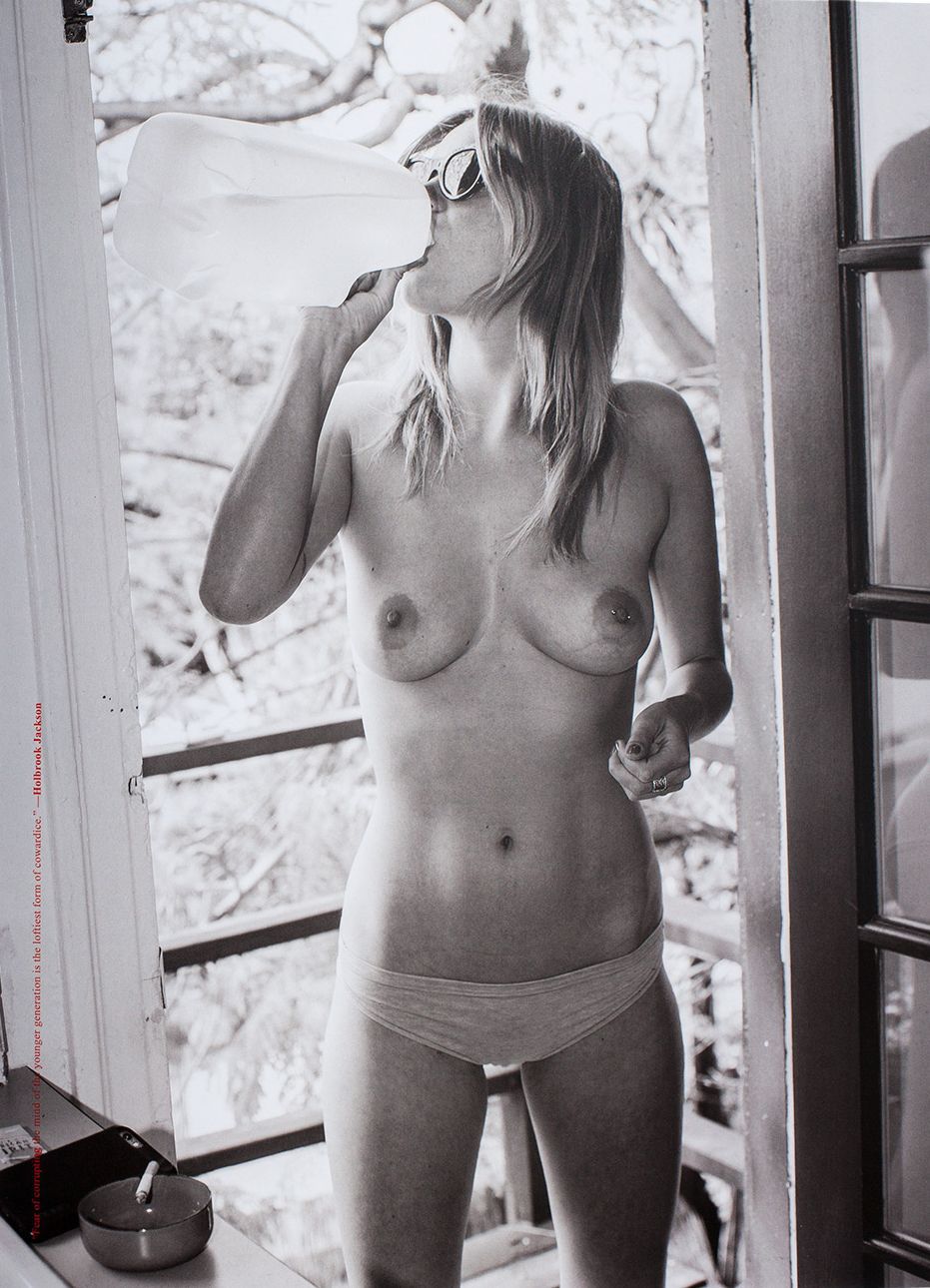 I hate what happened to me,but it was just a dream. And i want to know who it was that stopped me from killing myself ,but tied me up and ordered me to walk. So even though it feels really freakish to want the dream to continue, I want to finnish it tonight.