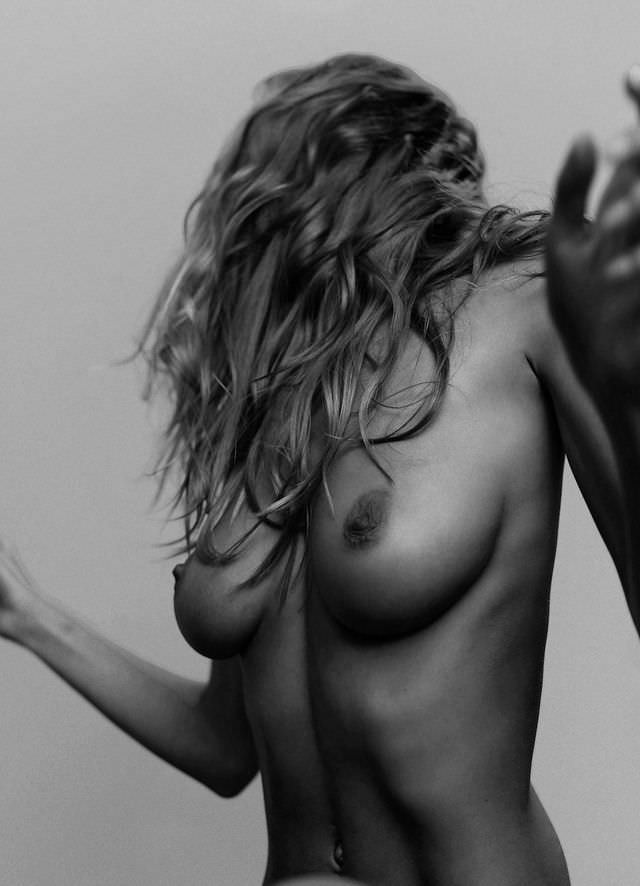 Hi, my name is Alex and I shall tell you about my remarkable life’s story.
I was in my late teens when it all started, I guess around eighteen or nineteen years old.
I was quite a womanizer back then, I used to have new pussy in my bed almost every week, I also had atleast three girlfriends at all times, going out with them behind the others back.
I left a trail of broken hearts and violated bodies wherever I went.
And I would have kept doing it if they would not have interfered.

It was a sunny day in June when I was about to break up with a cute brunette called Skay. She was a perfect bodied teen girl from around my age, with blue eyes and a lovely smile. And that’s about all I knew of my girlfriend.
Unlike most couples I did not chose a romantic or neutral place to break up, no we were in bed in bed. She really was a great partner, still a virgin when I met her, but learning very fast, willing to do almost anything to satisfy me. But what she didn’t know was that I was growing tired of her, like of all my girlfriends after a few weeks. So after our “fun time” I sat up and addressed her; “Skay, It was a lovely time but I really don’t think that this will work out.”
“What?! Why!” She asked in an almost hysterical voice, “I thought we had something. You took my fucking /> I tried
you honey me!” She snapped back while collecting her clothes, “I NEVER and I mean NEVER want to see you again. You soulless pig.” Having that said she left the room, only half naked and slammed the door as hard as she could.
And oh boy do I wish that she had kept her word.

I continued my life as I described before for a few weeks going trough half a dozen girls. I was in a club that night, looking for a new girl to pick up when I saw Skay. Afraid that this could get ugly I pretended not to know her and went on with my business. But to my dismay she approached me with two beers in her hand. “Hey Alex,” she started with a smile. “Want a drink?” and she held out one of the beers she was holding.
I took the beer, “So no hard feelings huh?” I asked while taking a sip.
“None at all,” She replied, “But listen, I haven’t gotten any since we broke up and well I was She started to blush.
“I I said with a smile, thinking that this would be a freebie with no strings attached.
go to my house then” she said while turning around and walking way.
Not believing my luck I followed her while finishing my drink. Once outside I saw her at her car, waiting for me to get in.
Once inside she started driving but I soon noticed that we were not heading to her house, this was the road that led out of town.
“Where are we going hun?” I asked, “Your house is the other way.”
not going to my house sweetie,” she replied, in a calm and frightening voice. going to a better place.”
Oh fuck, I thought, this bitch has gone mad!
“Are you feeling sleepy yet?” she asked, “It should work by now.”
“Sleepy? What are you.. ” Then it hit me, she put something in that beer! And indeed it did not take long before my eyelids started to become very heavy and I started to fall into a deep blackness. “I’ll get you was the last thing I muttered before losing consciousness.

I woke up, God knows how many hours later in a strange dark room. I also discovered that my clothes where gone and that I had a chain around my neck that connected me to the rear wall.
The room was remarkably empty, all I saw was an old mattress, a bucket and a lightbulb hanging from the ceiling. I had no idea where I was but it looked like someone’s basement. At that point I heard footsteps behind the closed door, and of more than one person, if my ears did not fool me.
Only moments later the door opened and three figures came in, being blinded by the light of the neighboring room I could not see who they were until my eye’s adjusted. It where Skay, Ashley and Kim, all three being ex girlfriends.
“What are you doing you crazy bitches?!” I yelled at them.
“You better change your tone hun” Skay interrupted, “Or we’ll have to punish you even more. Now listen to me and it will soon all be clear.” She paused and looked at the other girls, “You have quite a history of abuse toward women, I couldn’t believe my ears when I heard whom you had slept with. Boy was I crazy to think that you where loyal to me. Well the roles have /> Ashley continued, “We, and the others who can’t be here now, have decided that you could not get away with this unpunished. And we decided that making you our pet would be the best way to do that.”
“Your crazy!” I shouted, “You can’t do this!”
“No Alex, it is YOU who can’t do what you’re doing.” Replied Kim “We talked it over with the others and we decided that you cannot be allowed to walk freely in this state, and that we must change you into an submissive slave before we can start thinking about letting you go.”
I was filled with rage, but also panic, wondering what they had planned.
Ashley continued, ”We got into contact with a professional mistress who will help us to reform you into what we want. Unfortunately she could not be here today but she did leave us some She pointed at the chain, “And as you can see we already started. Unfortunately for you, this is only the /> Skay took the word, “And it is now time for my favourite part” she smiles, going to change your diet!”
“My what?” I couldn’t understand what they wanted to do, then they showed me. Kim went into the back room and came back with an empty plate and cup and showed them to me with a smile. Then she took down her pants and did something horrifying, she peed in the cup and took a dump on the plate!
After having this done she put her pants back on and handed me the plate and cup.
your dinner love” she told me with a diabolical smile.