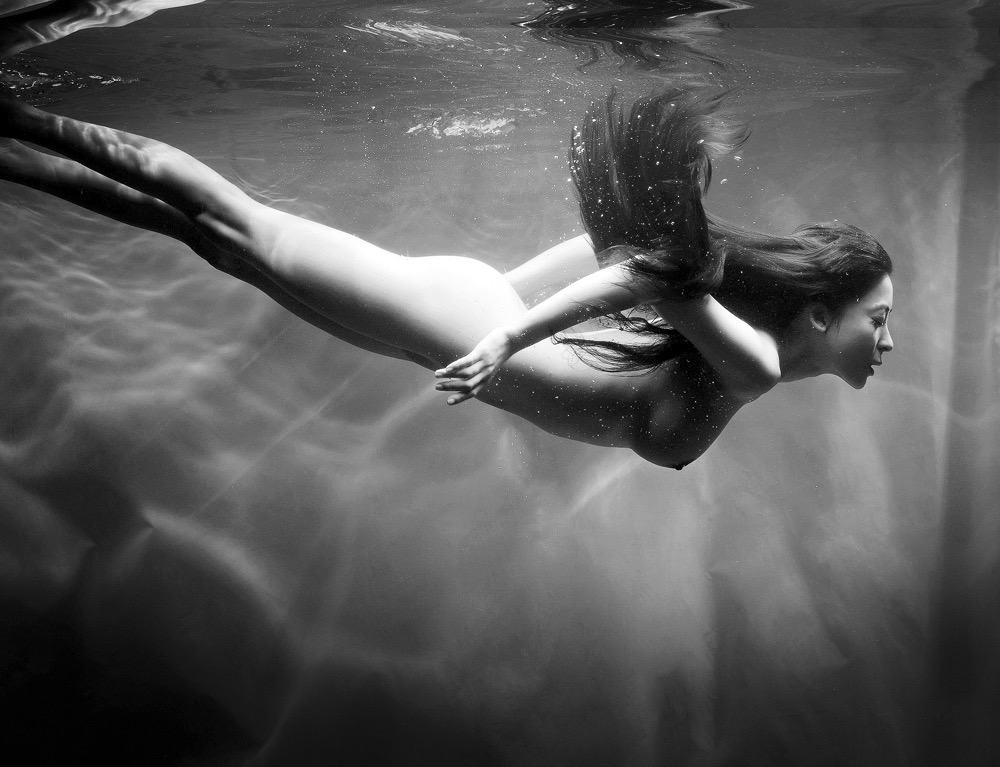 Alternative Reality 2
In our last story Becky and her new friend Sherry where hanging out while wasting time so they didn’t have to go home. Becky had just told Sherry how her dad raped her at the age of ten. Then as she had finished sherry started to talk about her dad doing the same thing.
Disclaimer: The author does not indorse or condone the use of any illegal drugs nor is the author responsible for any dumbasses who tries said illegal drugs because of this story. This story is a work of fiction.
Disclaimer 2: if I made any mistake at how a woman body may work, my apology to all I have offend
Personal note: I hope I don’t offend anyone with my story and hope that you will see it as not more than a sad story. Also I know I'm not the world best writer and I ask that you not comment on that as it well know to me.