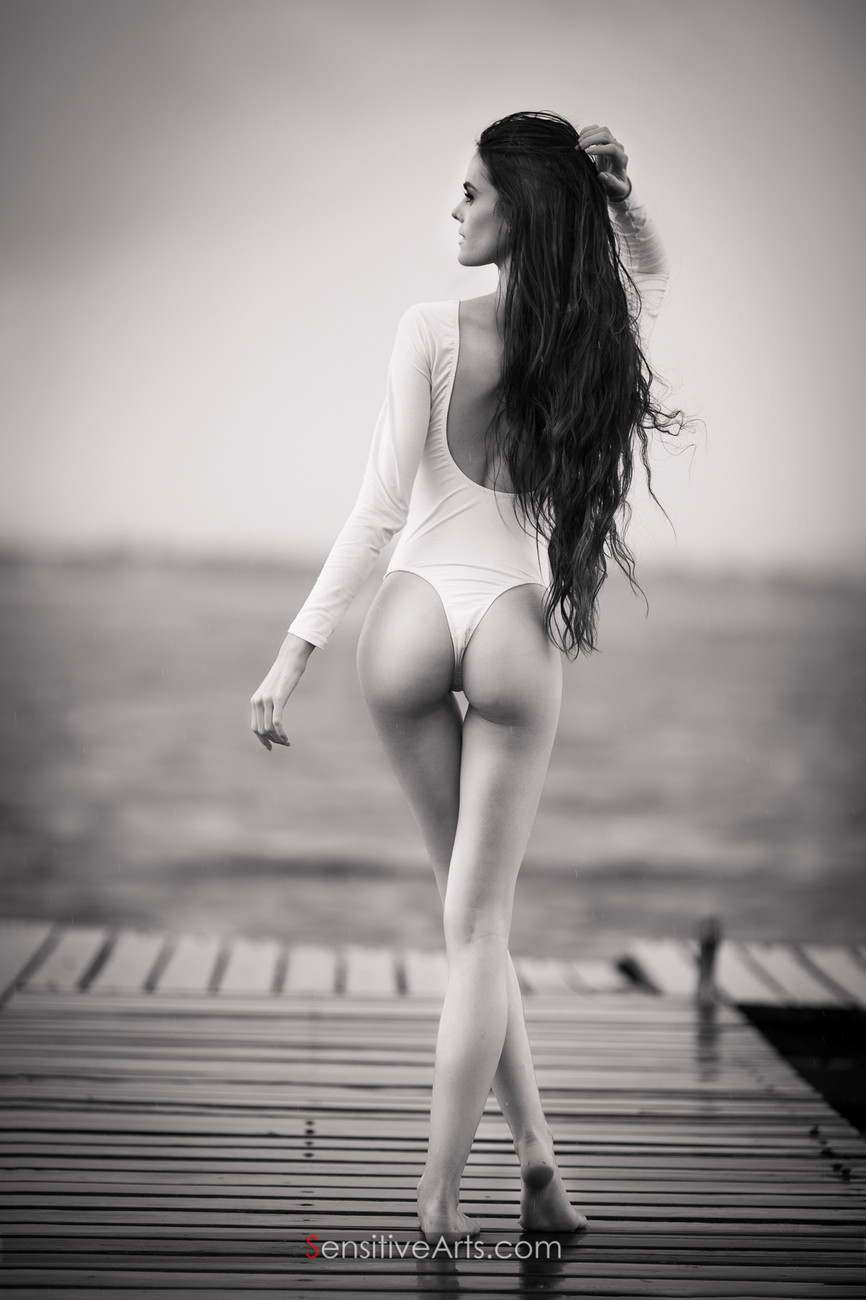 Kary stood back and admired her handy work. Her personal pleasure slave was chained naked to the wall. Fresh blood fell from the new cuts on his chest. The blood flowed from the word carved into his skin. In parts of the cuts the blood was smeared on his chest as well as Kary’s lips.

The boy was moaning and groaning over the pleasure of the pain he received, begging for more threw the tight gag around his lips. She was giving him his 18th birthday present. From the moment he woke an hour ago she was torturing him.

He had awoken on the wall instead of the bed where he normally was. He knew his mistress wasn’t strong enough to lift him by her self. Now that he had a moment to think he tried to figure out who else was here. Her boyfriend was on a work trip and he had told him to enjoy his birthday however he wanted. Of course her boyfriend knew he was her life sex slave but she did not play with him while her Boyfriend was home.

Oh how he loved her, he told her many times, but she still allowed him to search for his love, no matter how much it hurt either of them. He knew she was trying to prove her love for him every day, but she loved Dale too. It didn’t hurt as much as her spanking him because a part of him loved Dale too.

Suddenly, he saw Kary start to walk away, he screamed in protest although she could not hear his pleas. She walked out the door; He continued to scream in agony. He was alone in their bedroom chained to the wall with no indication of when she would come back.

Moments later two men walked naked only wearing masks hiding their identity. One was black man with a dick to prove the stereotype, and a white man with around the same size, bringing any normal white person to shame. Angel thrashed in the chains wanting his mistresses love. The two men unchained him and drug him to the bed and tied his legs to the edge forcing him to be on his hands and knees; his ass at the edge of the bed.

The white man came up behind Angel and spread lube all over his asshole. Fear took over Angel’s mind. Was he going to fuck my ass? He though slowly becoming aroused and fearing the thought at the same time. He started to scream his mistress’s name in the gag again pleading for her to come.

The black man left returning with Kary, her whip in hand, the man carrying her special box of toys. Angel moaned in relief seeing her. She sat on the bed her pussy in his face. She untied his gag and he moaned in approval, knowing she did not want him to speak just yet. She spread her naked pussy lips for him and ordered him to eat her out and not stop until she bid him permission.

He immediately started to lick along her wet lips and flick his tongue across her clit. He knew the spots of her pussy she was sensitive he knew everything about that pussy. He fucked it, licked it, and fingered it since they were both 16. He moaned into her pussy as something started to penetrate his ass. It hurt every time but then he loved the pain, it wasn’t great it was always just right. But then she knew that, she also loved to shove toys up his asshole then take pix or videotape his torture so that they could watch it next time, or sell it.

It started to move in and out slowly. He paused to moan in pleasure when a crack was heard and a whip was brought down on his back. He moaned louder as she ordered him not to stop licking her and he got another hard whip as he started to eat her again. She smiled and kept moaning as she stroked his hair. “Such a good boy” She pulled away and he tried to move toward her.

She kept smacking him not stopping until he would beg to be fucked or fuck her. He knew what she wanted but he didn’t want to give it to her, he wanted her to give in for once. He had been punished so many times that this was how he liked it and how he wanted it. He spoke again knowing she would use something else to spank him with. “So? I don’t care if you told me I could or not!” He said with an evil smirk.

He saw that shiver that went down her spine she grabbed a nine tail whip and started to smack his ass hard. He bit back a moan as she got harder and rougher with her torture. He know she wasn’t naturally dominant and knew That she loved it when he used his aggressive dominate voice.

To be know you want to know />