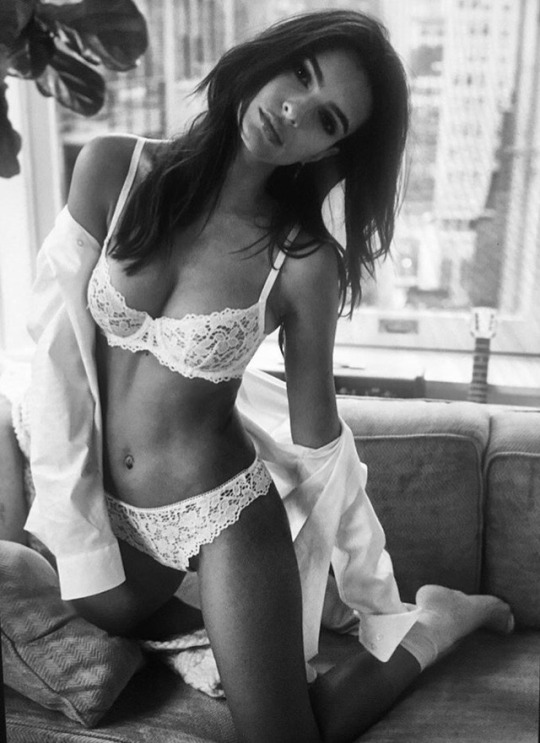 Again, not giving her much of a chance to rest I raised up and positioned myself between her legs, and put the tip of my cock against her opening. Even though I only have an average six inch cock in length it is a VERY thick one. I have never had a pussy yet that couldn’t stretch enough to accommodate me as long as I have given it enough foreplay and I do believe that I have given Simone plenty of foreplay so far. After all, she has had four orgasms already and I haven’t had a one.

She knelt down and cupped my balls with one hand and began licking my shaft from the base to the head and back. She licked around the head and took just the tip into her mouth, sliding the tip of her tongue across the slit at the head of my cock. God did that ever feel great but it was still obvious that she was not experienced at sucking cock. I took her chin and raised it up to look into my eyes and told her “I really need you to do this well for me, so I’m going to teach you. Is that clear?” She then smiled and said “Yes, please teach me. I want to learn.”

I had her wrap two fingers around the base of my cock and using her other hand, to cup my balls. Then I had her begin to lick the tip, cleaning the leaking pre-cum as it dripped out. I showed her how to stroke with her hand around my cock and slowly take it into her mouth as far as she could get it into her throat. She gagged slightly on one deep thrust but kept at it. I had her tickling my balls with her nails and even tickling my ass hole. I could feel my balls tighten. I had been ready for so long that I couldn’t hold back any longer. I began to cum and Simone started to lift off me but I grabbed the back of her head and held her there as I fucked her mouth and came down her throat. She almost choked at first but between swallowing and letting my load leak out the corners of her mouth she settled into a rhythm and kept pumping me with her hand until I had emptied my entire load.

I asked her what she thought about it now. She smiled at me and said “At first I thought it was gross but when I felt you start to cum it turned me on and then I loved it! Did you know your cock gets even BIGGER just as you start to climax? And the taste at first, I didn’t think I could but it is not as bad as I imagined it to be and I wanted to swallow, even when I didn’t think I could”.
Simone got back on the bed, pushing me so that I was laying down and cuddled up to me. Just before we both fell asleep, I turned on my side facing her with my cock nestled between her ass cheeks. I was woken up the next morning with Simone, once again sucking my cock to hardness. Once I was hard she climbs on top cowgirl style and we fucked again before going out for breakfast. During breakfast she said that she wanted to go back to the house and suck me off again. She just had to taste my cum again. But she also said that she wanted me to eat her into multiple orgasms again. She had never had a man eat her like that before and she really loved it. Who am I to deny a beautiful woman the pleasures I have to offer her? After all, eating pussy is not only one of my favorite things to do but I have become a pro at it. To me there is nothing more exciting than dominating a woman by eating her into multiple orgasms; I love the taste of pussy also.
We have slept every night together since that first time, alternating between my home and hers. We have been together for a year now and I did ask her to marry me. She said yes.