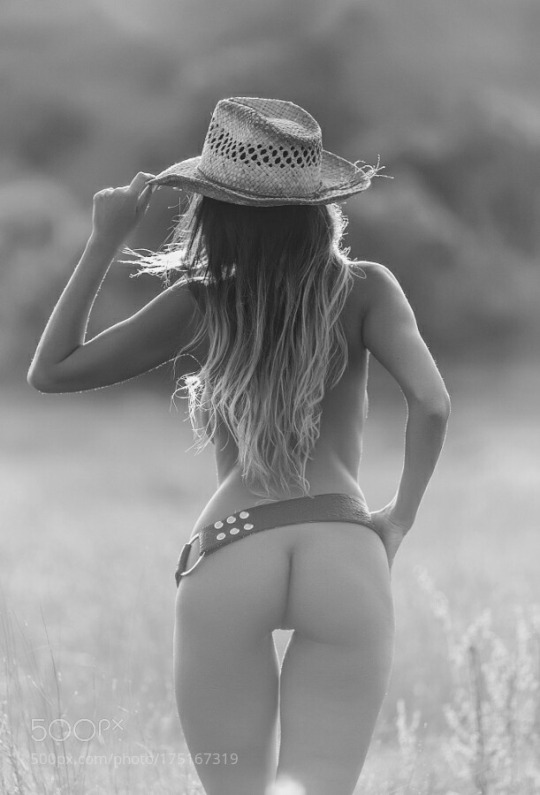 I remember that night in August like it was yesterday. My older sister and her husband had separated a few months ago and I had been helping her with projects around the house like mowing the yard, painting and general household maintenance. Cindy was a 10 years older than me and I was 19. Our mother and father had passed away last year in a car accident so I lived alone in what had been their home. I would drive up to Cindy's on a Friday night and stay until Sunday afternoon most of the time. She lived about 50 miles away and it was nice to get away on the weekends as home reminded me of them. I was also single, so I didn't really have anything better to do.

I thought I could do most anything she needed done better and cheaper than anyone she could find in town. She had a nice, home in the country, miles away from civilization. I had been up there to help with things three weekends in a row.

Over the course of the last three weeks she had confided in me she had been upset because she hadn't been able find a decent man to date since her husband had left her. She was a nurse at a hospital and her work schedule made it difficult. She worked 4 days a week 12 hours at a time where the days varied from week to week and she often worked on the weekends.

She called me Thursday night before I was to come up on Friday night and told me that she had a proposal for me.

She said "ok promise to hear me out before you say no"?

I agreed to listen and she told me she wanted me to move in with her. She said she knew I had been deeply depressed since mom and dad had died and this would allow us to connect on a deeper level and hopefully pull both of us out our depression. I could put mom and dad's old house up for sale and stash the money away for my future she said. I told her I'd think about it.

My sister had been my first crush and because of our age difference there had never been that sibling rivalry between us that most brothers and sisters had. So even though for basically half of my life she had been out of the house we were always close. My crush had never subsided in the passing years. She knew I had a crush on her too. When I had started coming up to her home these past three weekends she had often caught me sneaking glances at her and I could have sworn that her attire had got more provocative and skimpy each successive weekend. At the time I just brushed it off as her being comfortable enough around me to wear what she wanted.

That Friday I pulled up to her house about seven and she greeted me outside as usual. Usually her greeting also came with a hug and a kiss on the cheek, but this time she kissed me on the lips. Mildly startled, I backed up for a minute and wondered what had just happened.

She just laughed and said, "My, aren't we a little bashful this evening" and "have you thought about my />
I told her that I had, but that I had not made up my mind yet. We went inside for a nice dinner she had fixed. After dinner we sat on the couch and watched TV for awhile. We were both drinking wine and by ten we both had a little buzz going. All of a sudden Cindy reached over, grabbed me, and kissed me passionately on the lips. I leaned over and returned the favor. She smiled and stood up in front of me.

One of the reasons I always crushed over my sister is that she is beautiful. She has a beautiful body and face. As she stood there in a pair of tight cutoffs and a short little T-shirt that showed off her cute little belly button I couldn't help but notice her ample D sized breasts and curvy ass. She had long dark brown hair and a light complexion.

She pulled off her shirt and stood in front of me with just those shorts and a lacy, white bra on. She reached around behind her and undid her bra, letting them bounce free. "What do you think of these"?

What could I say? I stood up and reached out, cupping these big tits as she moaned in delight.

"You know, it has been a couple of months since I have been with a man," she said.

"Oh, is that what you call him?" I said with sarcasm.

She giggled at that remark. I couldn't stand my ex brother-in-law and she knew it. He cheated on my sister several times and that was what drove them to divorce.

"Oh, that feels so good," she continued to moan.

I had a raging hard-on that was just aching for attention. She knelt down and unzipped my pants as I was still standing. Then, she pulled my jeans down off of my feet and reached up for my briefs. As she pulled the elastic top down, all eight inches of me sprang into view.

At that moment she began to lick and stroke my cock. She would put the head just inside her mouth and caress it ever so gently. "Ah, that feels great," I said.

"This is nothing compared to what waits for you, little brother," she said passionately in response.

She continued to stroke and lick my cock, but still never really sucking it. She was just being so gentle and loving. I almost couldn't stand it.

"Let's go to the bedroom," she whispered softly into my ear.

As we walked down the hallway, I knew this would be the hottest night of sex I had ever experienced. My cock began to swell even more and it felt like it was about to burst at any second. We stood in front of her large mirror and kissed for what seemed like hours and all the while, she continued stroking and teasing my cock.