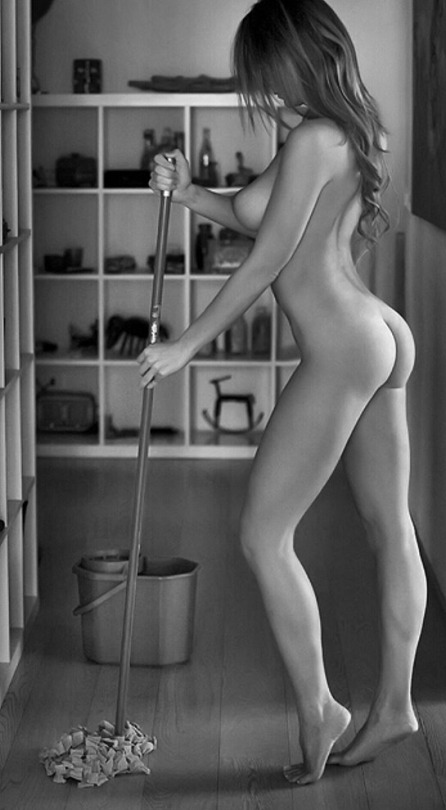 -This is one of several “sexy stories” my ex girlfriend wrote for me while we were apart. If her stories are popular enough, I may start posting true stories about some of our amazing sexual encounters. Enjoy!-

It was late Saturday night when she first laid her eyes on him. It was already way past midnight and the club was packed with people, moving and grinding into one another under the faint blue and red lights. Not all clubs in her town were as hot as this one. There were others, way across town that may have had better food or better drinks. But they didn’t have better men.

And they didn’t have him…

She was feeling pretty good. She had already downed a couple of beers. Danced a little, and then talked a little. But everything seemingly stood still the minute she saw him. She wasn’t the only woman eyeing him. Tightly wrapped in his shirt and jeans, no woman could resist staring at his incredibly sexy ass. As he stood there leaning against the bar, laughing with his friends, she couldn’t help noticing the way the lights played on his beautiful blonde hair. She started to fantasize about him, imagining kissing his lips, licking his neck…and then what he might taste like… His long, strong legs were taut, practically bursting out of those blue jeans that oozed pure sexiness.

She waited for a break in the action. Alone, in the dark of the club, it was difficult to tell if he was with anyone or simply out on the town with a couple of buddies.
“No question,” she thought to herself as she rose from her stool to make her move, “those drinks have taken their tool on me.”
The drinks caused her to deliberately maintain her gait as she began her approach. Moving slowly, she weaved her way through the crowd until she was no more than a few feet from him. The closer she got, the more attracted to him she became.

The heavy thumping of the loud music made it nearly impossible to hear what anyone was saying. The flashing lights made is difficult to see. The pushing and pulling of the crowd made it awkward to stand still. And yet, in one movement, everything froze. In a split second, she watched in amazement as he slowly turned his head in her direction and immediately locked his manly, wanting brown eyes on hers.

She moved closer, step by step, never taking her lovely green eyes from his gaze. When she was within inches, she offered him her hand. Without a word, he set his drink down on the bar. She wrapped her soft, sensual fingers around his, letting him lead her to the middle of the dance floor. The music suddenly grew louder and more intense. The crowd around them was moving wildly to the beat, but neither of them was keeping time. They were moving together, slowly and deliberately.

Seemingly without effort, she felt his large, strong hands slip around her slim waist. The two of them were swaying to their own rhythm. With their eyes still locked on the other’s, she drew even closer to him. Close enough to touch. Close enough for him to become intoxicated by the scent of her perfume.

Moving in perfect harmony, she began to dance and twirl, teasing him by alternately smiling and running her sleek, silky hands across his chest, driving him into frenzy. With each twirl under the strobe light, her mini skirt flew straight out, where he could see that she was wearing next to nothing underneath it… Or was it nothing at all? She turned and pushed her ass firmly against him, feeling him swell in his pants, his breath catching sharply. She smiled mischievously, enjoying his reaction to her rubbing herself against him and the subsequent bulge that she had created. Quickly and without warning, he spun her around by the waist and pressed up against her, feeling her soft breasts against his chest and her hardening nipples.
“Come home with me…” he said breathlessly.
She smiled sexily, and let her pull him through the crowed dance floor, and out to his car. As they drove to his apartment, she knowingly teased him by licking up and down his neck and his ear, while her hand rubbed on the inside of his thigh causing his bulge to twitch. She giggled at his response.

Finally, they reached his apartment and went in. She took a quick glance around, admiring his taste. Though single and alone, he was still able to decorate and he obviously had the money to support his tastes. She tensed for a moment and her placed his arms around her waist and nibbled on her neck, a soft moan escaping her lips. She turned and they started kissing forcefully as he picked her up and placed her on the sofa, pulling her skirt and shirt off. She got on her knees and reached up and pulled off his shirt, rubbing her hands slowly across his abs as she did. She then reached down and slowly cupped his bulge in his pants and looked up at him, biting her bottom lip. Undoing his pants, she felt him reach around her and start undoing her tight bra. He pressed up against her, gently squashing her breasts between them, feeling her hard nipples rub against him. Suddenly, he scooped he up off of the sofa and carried her into his bedroom, setting her down and removing his boxers. She watched eagerly, biting her lips again sexily. He bent down to come on top of her but she grabbed him and threw him down while getting on top of him. She kissed him behind his ear. He could feel her hot breath and lips on his neck moving down towards his chest, the effect causing him to stiffen even further.

He couldn’t take this teasing anymore. He needed to be deep inside of her. She teasingly straddled him, running her soaking wet pussy along the length of his steely shaft, brushing her hard clit against the tip of his engorged member. He had had enough and with a loud moan, thrust himself firmly and deeply inside of her white hot pussy. She gasped loudly and went limp. He grabbed her hips for leverage and started pumping his dick inside of her. She reached down and placed her hands on his chest and rode him, bouncing up and down with her breasts jiggling temptingly in front of his face. He reached up and pulled one of her nipples to his mouth, keeping both of his hands on her waist while he continued to pound deeply into her. Faster and faster she rode him until her pussy felt like it would explode. Suddenly she stiffened and her pussy clamped down on his dick. As she started to shudder from her orgasm, he felt the warm flood of her orgasm around his dick which set him over the edge and as her pussy felt like it was milking his dick, he pumped the entire contents of his balls into her, flooding her with his sperm. She collapsed on him, kissing his face as sweat ran off of their bodies. She liked this one, and likewise he liked her. Never before and probably never again would the other find another as passionate as the other. A smile slowly started to creep across her face. Seeing this he started to grin as well. As they spooned and snuggled closer to each others naked body in bed, they both began to tell the other of their life, and past and everything in between. Slowly she began to fall asleep with a smile on her face. Noticing this he stopped his story and smiled. He softly hummed to her until he fell asleep with their arms around the other.

If there is enough interest in this story, I may begin writing stories based off our actual sexual encounters, so comments and feedback would be greatly appreciated.