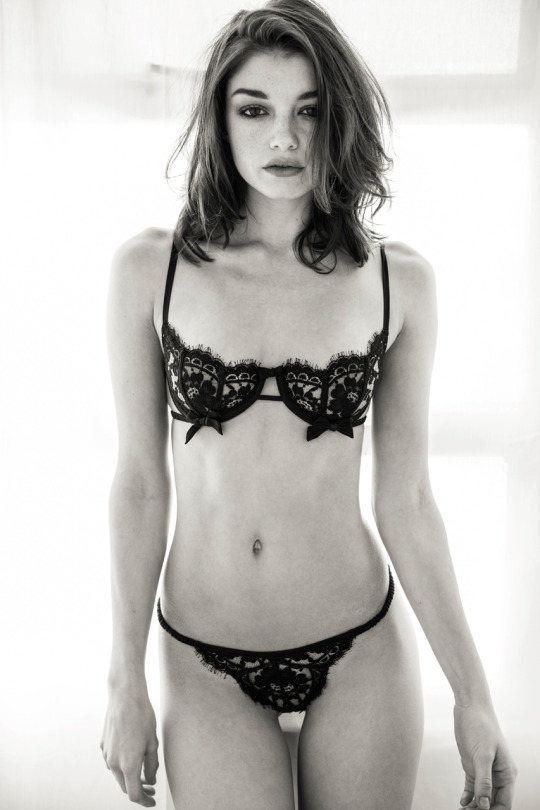 My cousin Alison and I have always been close growing up. We always had sleep overs and stayed up into the early morning hours talking and playing games. When we were seniors in high school, although we went to different schools, we were both 18 due to being held back a year.

She would always invite me to go to her school dances. For a few we went as girlfriend and boyfriend, as no one ever knew we were cousins. We had a lot of fun at the dances and slow dances were the best. I let my hands roam up and down her back and a few times my hands went to her ass but she didn't mind.

One night during the final dance of the night, it was always “Stairway to Heaven”, she whispered in my ear that she wanted to kiss me. I looked her in the eyes with a questioning look. She looked back at me and perked up her eyebrows. So I figured what the hell its not like anyone knows about our connection.

So we began kissing. It felt awesome. She opened her mouth slightly and I slid my tongue into her mouth and our tongues touched. I felt and heard her moan. I dropped one hand to cup her butt and she moaned more. She began to grind into me. The song ended, the house lights came on and we left hand in hand.

We went to my car and waited for the lot to thin out so we could leave easily. We sat talking about what happened and I reached over and gently caressed her cheek. She leaned over to me and we kissed again.

“Lets go for a drive so we can talk and maybe find a place to park.” she said.

We took off driving some country roads just talking when she asked me if anyone was home at my place. My parents were working the late shift so no one would be home so off we went to my place.

My bedroom was on the third floor and was accessed by a separate staircase through a door on the second floor. We went to my room I closed and locked my door. No sooner were we in my bedroom when we hugged and then began kissing like two lovers.

She started to unbutton my shirt then undid my belt; she then began feeling my hard cock through my pants. A small moan escaped her mouth. I reached up under her shirt and began fondling her ample tits. Her nipples were already hard and I began pinching then through her lacy bra.

She undid my pants and they fell to the floor. I kicked them free as she grabbed my cock through my boxers; we both moaned again as she touched it. I removed her blouse while we kissed and reached behind her and undid her bra, sliding it off her shoulders so her tits came free. I kissed her neck and then kissed my way down to her left nipple which stood out waiting for my mouth to play with. As I took her in my mouth she rolled her head back and moaned loudly.

I unzipped her skirt and let it drop to the floor. I stood back up and looked her in the eyes, those deep green pools had a look of lust in them.

“Are you sure about this, as once we do this we won't ever look at each other the same?” I asked she just hugged me more tightly and kissed me passionately.

She broke the kiss and said. “I've wanted you for so long!”

I moved her to the bed and lay her down. I kissed her lips and then kissed my way to the right nipple while playing with her left. I stayed there caressing it with my tongue for a few moments before kissing my way down her stomach. When I reached her panties I just about ripped them off her I removed them so quick.

She moaned again then said “Surprise! I did this just for tonight. Just for you.”

I saw she had shaved her pussy smooth. I spread her legs as wide as I could and dove in licking her sweet pussy. I concentrated on her clit, licking it vigorously. She was so wet my chin had juice dripping off it. She was moaning and her breathing was getting faster, then I stuck a finger in her and began rubbing her g spot. That threw her over the edge and a very loud moan came from her as she started to squirt all over my hand. I was in awe as I had only heard about women doing this and never experienced anyone doing it. I proceeded to lick her pussy clean.

She said “No more, please no more!”

I stopped and moved up kissing her body as I came to lay aside of her and cuddle with her. We kissed as only lovers would and held each other in our arms.

She just turned over and got up on her knees so I got into position behind her and slowly inched my hard hot cock into her. She moaned as I slowly withdrew. I began sawing into her with short shallow strokes and she moaned until my full length was inside her and then withdrawing till just the crown was in her. Then I began to drive my full 8 inches into her using long slow strokes. This made her moan even louder. Her moaning was turning me on even more.

Afterwards we both collapsed in each others arms and fell asleep.

We woke up around 9, with me spooning Alison, the morning sun shining in through my window onto both of us. I looked over at the beauty laying next to me and thought I just had great sex with my cousin. How do I explain what she is doing here when I was supposed to be sleeping over at her place?

She turned and cuddled up to me kissed me and said “You know incest is best!”