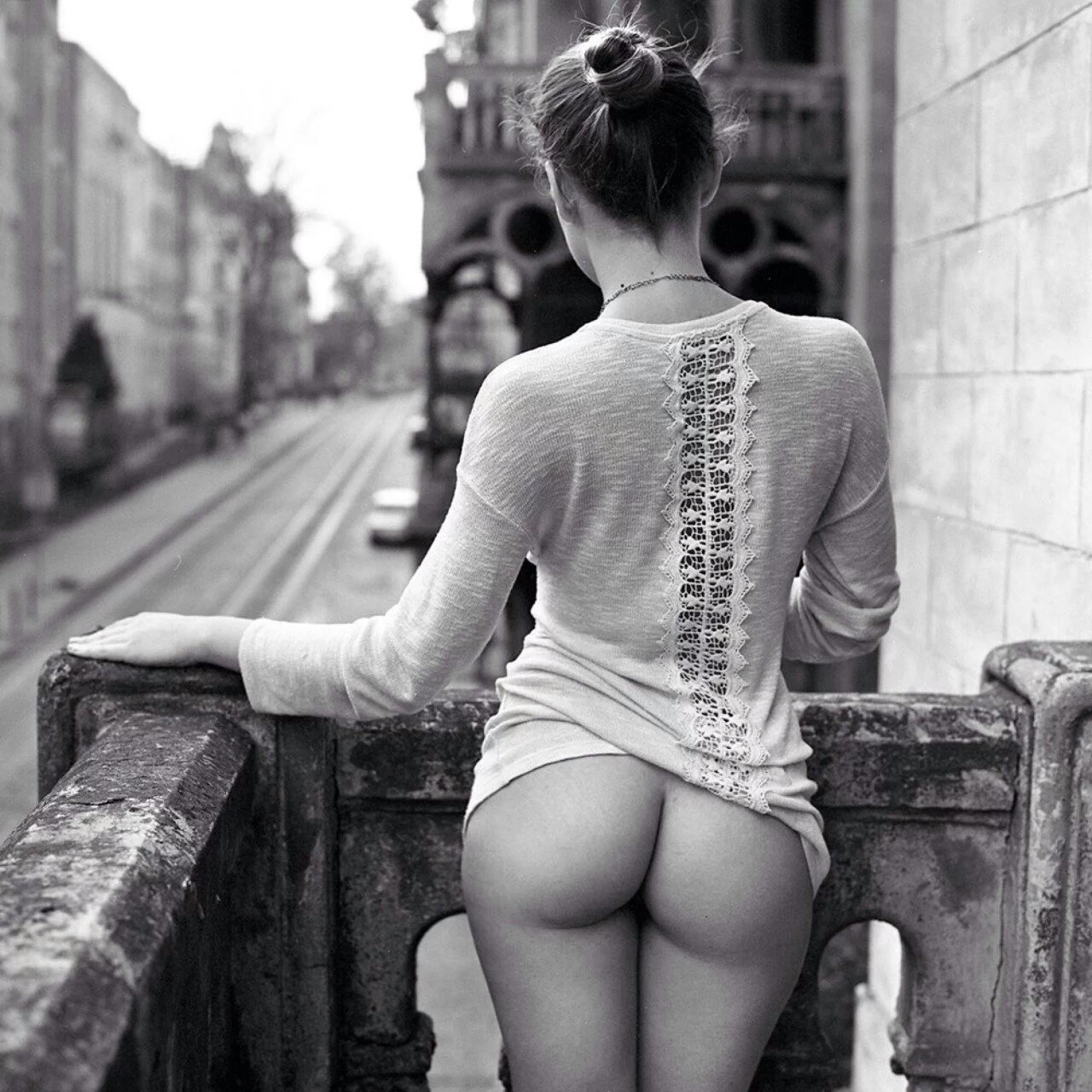 The leaves rustled on the trees as the wind blew its soft song. All around the backyard Fall appeared as beautiful jewels echoing the previous summer. The air was heavy with smoke from the numerous fires from other backyards in the neighborhood. Each family, needless of their number, burning piles of racked up leaves. Turning yesterday’s beauty into something useful.

Amber pulled the glove off her delicate hand and brushed a tear from her cheek. She berated herself for being a yesterday’s beauty. Her youthful face remained the same and was not hindered by any delicate lines showing age. Her friends envied her for her youthful appearance. Amber cried within, looking down at her plump form. She had numerous of times attempted, without much success, to loose the accumulation of pounds that weighed her down. She remembered a beauty that was sleek and young and popular with the men. As she reflected, she realized she hadn’t had a date in over two years! Wow…how did she allow this to happen!

She continued racking the fallen leaves and looking up at the sky. In the beginning of the year she had made so many high hopes. She would loose the weight before her 27th birthday, which was now just around the corner. She again brushed a tear from her face this time without removing the work glove. What was the use, she thought, no one would be looking! But in that she was wrong. As she continued racking the leaves and tearing herself down, someone was watching.

Gregg was new in the neighborhood and had recently lost his wife. He had remained faithful for 4 years of their sometimes traumatic relationship. He was busy designing a new wing on the local hospital, when he caught a glimpse of his wife in another man’s arms. The sight was more of a relief than a burden. Finally a door was open, allowing him to be released from his gilded cage. No more pretenses of love that was not there. No more binding desires. He was allowed a clean divorce.

He watched his beautiful mournful neighbor as she slowly racked her leaves. She stopped for a moment and looked up. Gregg quickly moved from the window, believing he was caught. Since he moved in, 6 months ago, he had spied on his neighbor. He was still unwilling to make a connection. He enjoyed his freedom to hang with the boys and didn’t want to disturb his new found peace. But there was something inviting about Amber. Something that continually drove Gregg to spy on her like one of those weirdoes you see on the evening news.

The wind blew complaining of its numerous aches, causing the trees to shudder with misery. The gust was so strong that the red bandana flew off of Amber's head. Amber instinctively reached up, trying to grasp hold of the red material. The wind blew the scarf higher, tossing it roughly into the air. Amber dropped her rack and rushed forward trying unsuccessfully to grasp hold of her scarf. She tripped on something, falling down to the ground. Amber cried out in pain as she hit the ground hard. Gregg didn't even think as he flew from the window. He had watched what was happening, laughing at the whimsical scarf as it floated away from her hand. The sight was comical, except of course Amber falling. She looked like she really hurt herself.

Amber looked up and was surprised to see her handsome neighbor bending down over her. She smiled at his concern. She tried getting up, but soon found she had seriously hurt her ankle. Without thinking, Gregg scooped her into his arms, like a fragile kitten, and brought her to his home. He gently set her down on his sofa in front of a warm fireplace. Immediately, he set to work. He gently untied her shoe, careful not to cause her any further pain as he slipped it off. He removed her sock, closely examining her ankle and foot. Yep… as he thought, a bad sprain. He fussed with pillows, making sure she was comfortable and then left the room. He went off to his medicine cabinet, pulling down the items needed. Aspirin for pain and swelling, and ACE Bandage, an ice pack and a bottle of wine with two glasses. His hand froze a moment on the wine remembering that medicine shouldn't be mixed with alcohol. He himself had numerous of times mixed Aspirin with wine with no ill effects.

Amber looked up at him and smiled. It was a long time since someone fussed over her (actually she was enjoying it). Gregg carefully wrapped her sprained ankle with the bandage. Once he was completed, he placed several pillows under the injured limb and placed the ice pack on top. He handed Amber two Aspirin and a glass of water. Then he uncorked the wine, pouring equal portions in the two glasses. He sat across from her handing her one of the glasses.

They discussed how it was nice to finally meet. Amber apologized for being a burden and Gregg responded that it was no problem. Amber's eyes never left his, as if some magical force was preventing her from looking away. Her hand, having a mind of its own, reached up and stroked his fine chin. His mouth slowly came to hers, holding her round soft lips for a moment as they kiss deepened. Both of her arms wrapped around his neck, pulling his face closer to hers. Her body responded to the embrace with a racing pulse and hot wetness. He pulled her closer to his body rubbing his hardness against her. Clothing started ripping with their anticipation to get undress. Neither participant was thinking much as both let themselves be devoured by their animal passion.

Somehow they landed on the floor, Amber on top of Gregg. Her legs straddled both sides as she gyrated her hips. She wanted his large cock deep inside her. Gregg was eager to be inside…she was so hot and wet. The experience was unbelievable. She reached down, pushing one of her soft mounds into his mouth. As he sucked the aroused nipple, she road him hard. He pulled her closer to him, rolling his body so that he was now on top. He pulled her legs up, spreading them wide. He drove his hard cock deep inside her again and again. She withered with pleasure, feeling herself orgasm. He drove in one last time as his body shuddered, dumping his seeds deep inside her.

They held each other tightly, feeling the animal heat evaporate. The urgency that drove them was gone and only exhaustion remained. He tenderly kissed her nipples where he had left teeth marks, apologizing for his brutality. She apologized for the large red gashes left on his back. Then both of them started giggling as they realized what had just taken place. They started laughing hard, like children. Both of them looked down, hearing a familiar noise, their stomachs were growling. Gregg instructed Amber to stay curled up next to the fireplace, as he went to the kitchen. He dug through his cupboards and refrigerator, feeling a plate with little morsels. Before leaving the kitchen, he grabbed another bottle of wine.

Amber was amazed with the variety. There were finger tip sandwiches, fruit, cheese, crackers, chocolate and other sweets. As they nibbled, they fed each other sipping wine from the same glass. Something special had happened. Amber no longer felt ugly and fat. She was naked, in front of a man's fireplace feeling quite sexy and aroused. In her mind, she was planning the next phase of their sexual encounter. Gregg was no longer earning. He was pleased how things have gone thus far, and prepared to spend the rest of this evening (at least) and maybe more with his pretty neighbor.

Both of them smiled and Gregg asked if she wanted more… Amber replied yes… but she wasn't referring to the food!