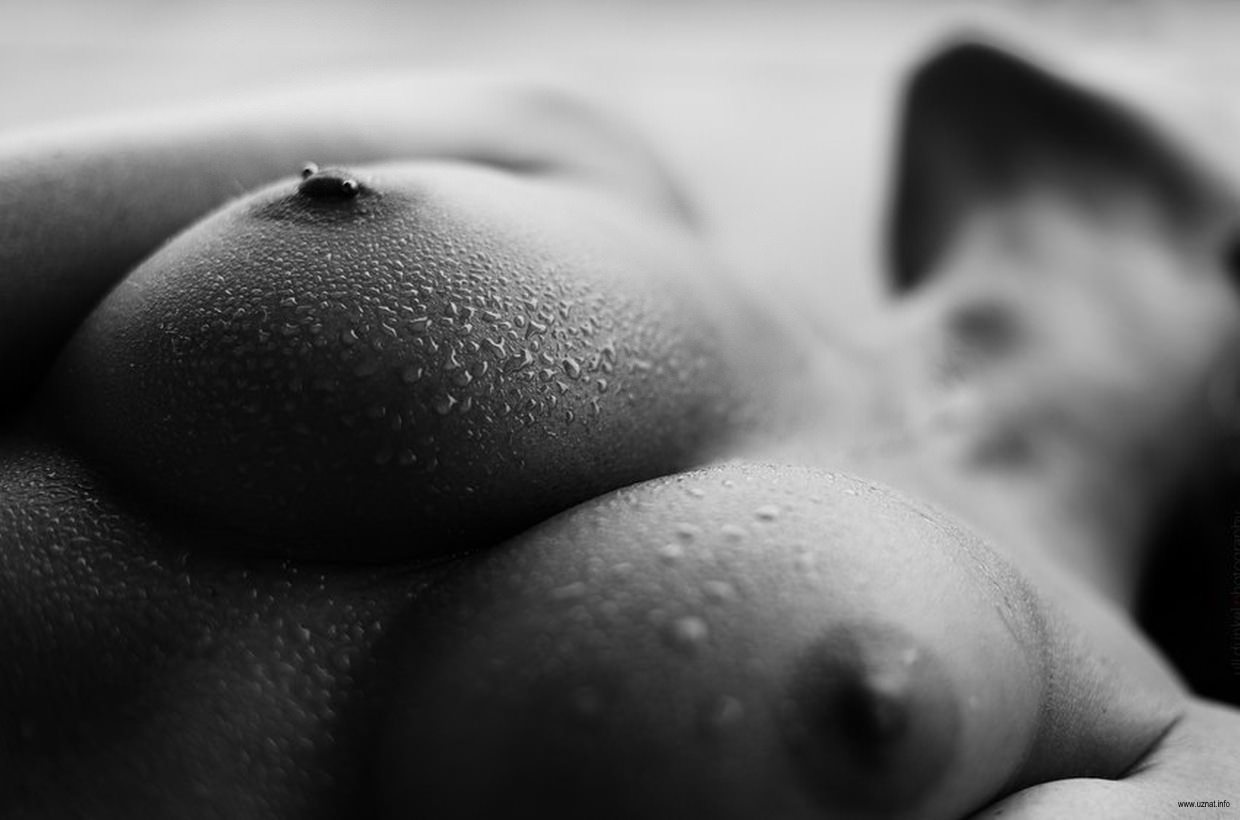 The hard swift thrusts tore apart Todd’s asshole. A burning sensation overcame his ass. The searing pain shortened his breath and slowly without realizing it, he passed out. Suddenly, the Top felt how the inside of his bottom tightened and loosened. He was on a roll and wouldn’t stop. He noticed how Todd had fallen unconscious but didn’t give a fuck. He simply went harder. His speed picked up and the force in his thrust increased. He started nibbling on Todd’s back and then chewing on his leather. Blood trickled from the wounds. After many hard swift thrusts his balls twitched and a surge of electricity charged him up. He groaned and his cock burst all up deep inside Todd -as deep as his cock would enter. Sweat dripped from his chin and with his huge tongue out he gave his last orgasmic breath.

I’m just a worthless slut. My only nourishment is

Cock and semen. The only time that’s worth a while is when I’m being filled.

Todd barely opened his drowsy eyes. A painful smack hit him across his head. He couldn’t make out who was there in the pitch dark.

Todd tried lifting his arm. He weakly grasped something.

“You are a worthless piss of shit!”

believe that after smacking him a few times all he does is grab your dick.”

“I guess he does want us to put him out of his misery.”

“Now let us see how much you like getting that ass />
The big black cock had Todd trapped between the tender bodies of two men. It entered easily into Todd, who shivered and found the energy to lift his ass a little welcoming the hard cock gratefully. The men looked in awe at their (now they couldn't call him) victim. But the black cock was there, sliding in an out, and with every push, some pearly whites dripped unto the floor. Todd’s sexual intensity was amazing. Barely conscious, he fumbled his hands toward the two men who were grabbing him and wrapped his fingers around their dicks, diligently stroking them. Flesh moving up and down. Swish, swoosh. Pat flap lap smack. Brown balls slapping against white soft skin. Hard deep moans composing satisfaction. Faster and harder until:

“Fuck man, Im gonna- I- I- Aaaah!” and the man burst all of his milk inside Todd. And a golden stream marked the ending of his fuck.

“He passed out again,” one of the guys said to the top.

When I found out that love was not for me. My brain saw lights that split it completely. So now my ass is popular domain. Until fair death comes to put me to rest.