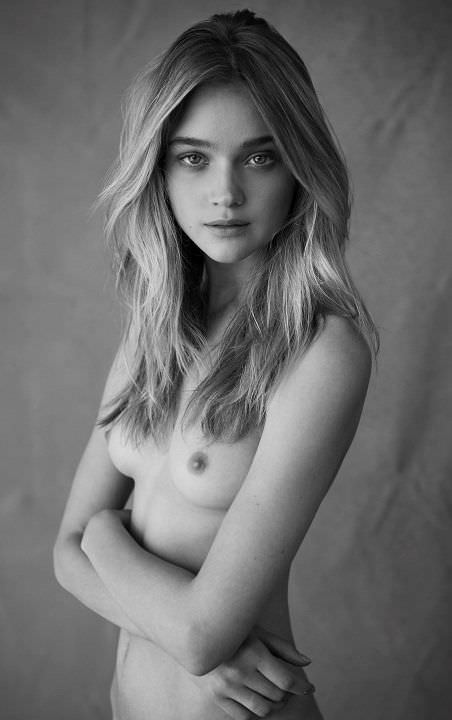 After breakfast, our mom told us that we were going on a hike as a family. This elicited loud groans from Dad and Aaron. They hated hiking. We all went to get dressed, and knowing we couldn’t let our parents know our secret, I changed in the bathroom while Aaron changed in the bedroom. We went outside and as a family, filed into the woods on a pre-marked trail. Not far in, we found a tranquil little pond, complete with a tiny waterfall, which looked very inviting. I looked at Aaron, who was looking back at me, and we both knew we would be coming back here at some point. After this, the trail got very narrow, and we had to walk single file, with Mom leading, followed by Dad, then me, then Aaron. Knowing our parents couldn’t see us, he came up close behind me and took my hips in his hands, thrusting his cock at my ass. Reaching around with his hand, he palmed my pussy, lifting up, and I almost moaned out loud. The only thing stopping me was knowing that our parents were right in front of us, and could turn around at any time.

As the trail widened up again, we all started walking side by side; but every once in a while, Aaron’s hand would brush against my ass, or my side, a few times even my pussy. I was getting all turned on, and by the look of his shorts, so was he. We just had to hope that Mom and Dad wouldn’t suddenly look down! We all walked about a mile before Dad said he was too old for all this walking, and he was going to walk back. Mom decided to walk back with him, and asked if we wanted to go back too.

“Nah, it’s nice out here, we don’t usually get to spend a lot of times in the woods! We’ll come back later.” I barely got the sentence out, I was getting so excited. We were going to be left alone! We waited for ten minutes after they turned around, just to make sure they were really gone, and then we basically launched ourselves at each other. Aaron was shoving his tongue in my mouth as he was struggling to get my shorts down, and I was kissing him right back, unbuttoning his shorts. He finally got me naked from the waist down, and dropped to his knees, shoving his tongue directly into my tunnel, then licking up to my clit and sucking on it. We walked slowly backwards, with his licking and sucking the entire time, until I was up against a tree and was no longer in danger of falling down from the sensations. He put two of his fingers inside me, starting slowly, but getting faster, as he proceeded to finger fuck me while licking and sucking on my clit. I had my first powerful orgasm, and he licked it all up, then stood up, with his shorts around his ankles.

It felt amazing, and I started pushing back on him as he thrust forward, fucking his cock while he fucked my pussy. I started making little noises, almost animal like, and I could hear him growling. He leaned over me, thrusting in deeper and harder, and then he bit my shoulder. Hard. I came immediately all over his cock, feeling it drip down my legs, and he slammed into me over and over again, as hard as he could. We heard a gasp, and it didn’t come from either of us. Turning around, still locked together, not even able to stop thrusting, it felt so good, we saw a man, probably about 40 years old, standing there watching us. I fell down onto my hands and knees, and Aaron came with me, pulling me back against him, coming almost all the way out of me before slamming back in forcefully. I looked right into this man’s eyes as my brother fucked me, and it just made me even hotter. The man reached for his fly, unzipped his pants, and started jacking himself off, looking at us, but not walking closer.

I felt Aaron smile against my back, and I knew he was up to something, and then he stopped. He sat up, yelling at the stranger, “Come over here!” The strangers eyes lit up, and he almost ran over to us, jacking away on his cock. “I’m Aaron, this is my girlfriend Lisa, and this is your lucky day!” My head swiveled around at that, but I realized he was right, he couldn’t exactly say he was my brother. I wondered how far he would go though. “Why don’t you let Lisa take care of that for you?” The guy started stuttering, “W-W-Wow! I’m Henry, and ye-ye-yes, With that, Aaron dragged me to a sitting position, still inside me, so I was straddling him backwards. He started fucking me again in long, slow strokes, as I put my hand around Henry’s cock. This was something I had never done. A complete stranger! I put my lips over his cock, and Aaron started thrusting more savagely, and I knew that this was turning him on. I started licking up and down Henry’s shaft, playing with his balls, and then I popped one of them in my mouth too. By this time, I was being hammered so hard it felt like I was on a jackhammer, and I started cumming again, just as I felt Aaron’s hot cum spurt up into my pussy. He pulled me away from Henry, who looked like we had just told him Santa wasn’t real.

“I can’t believe we just did that! It was so good.”

just the beginning. You wait until I get you home sis. You ain’t seen nothing yet.”

“Remember, we still have another five days up here. Maybe YOU haven’t seen anything yet!”

With that, I got up laughing, pulling up my shorts, feeling energized. Aaron stood up; fixing himself, then took my hand in his as we started walking back to the cabin. We knew we would have to let go of each other before we got here, but for now, this was where we wanted to be.