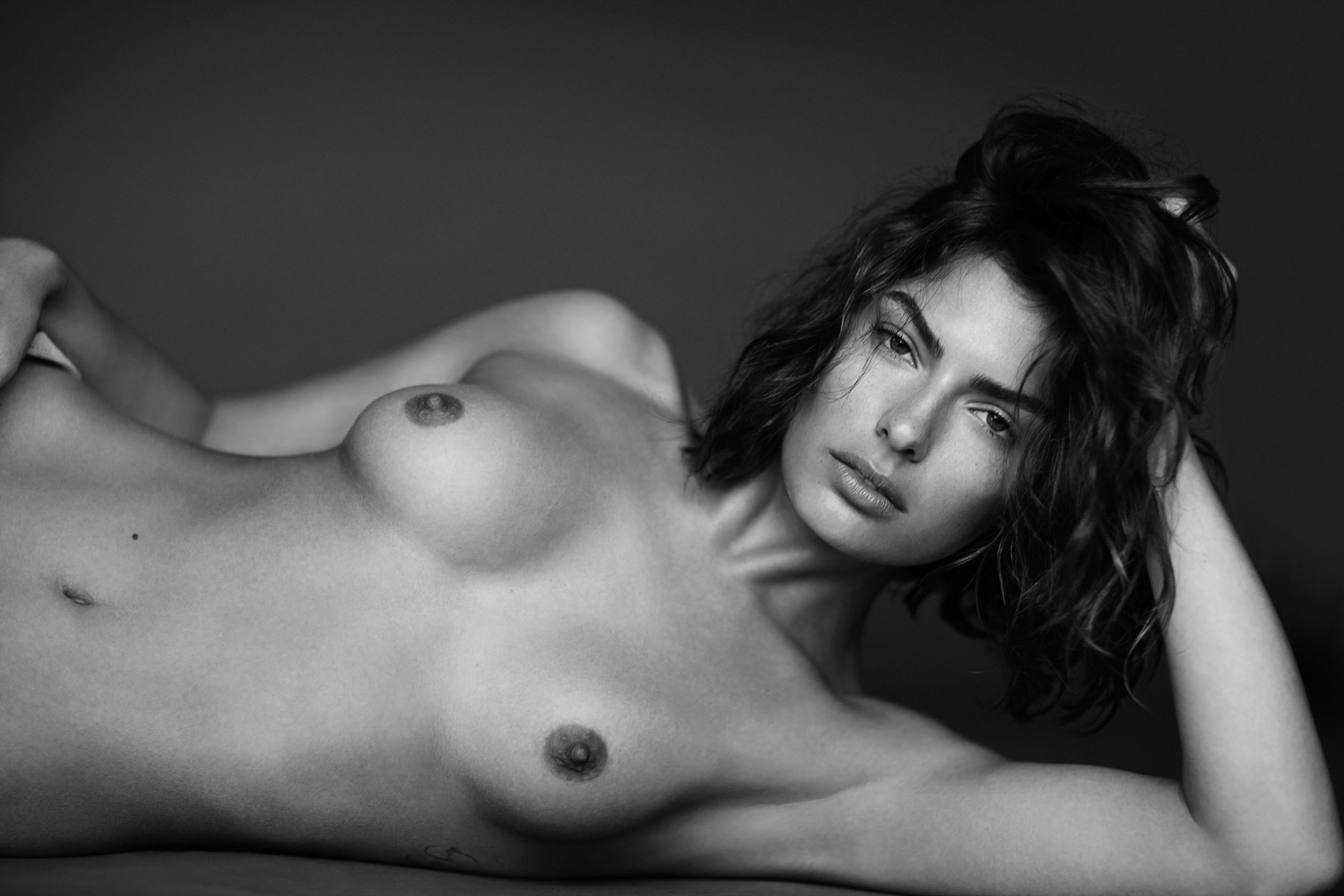 Jia's Awakening
Chapter 4 – Fun and play continues in the shower

We were sweaty and wet from our play session, so I suggested to the girls that we all go shower up. They loved the idea so we all headed off together. Now the place I live in is a rented basement, and the landlord had some odd tastes. For instance, the wasn't normal, but was more like something you'd find at a public pool almost. It consisted of a fully tiled room that was about 6'5" along each wall with a narrow entrance along one wall. On each of the 4 walls in this square room was a shower head that could be independently controlled. Also, in 3 of the corners were little 'seats' that you could put stuff on or sit on.

So the three of us entered and each of us went for our own wall, and for fun I turned on the fourth shower too. Before long, Erica and Jia were sharing and washing each other while I watched from just a couple feel away. Seeing these two sexy teenagers rubbing each other started to get things stirring down below again for me. And I think they were enjoying each other as well.

"Fuck girls, seeing your two wet glistening bodies is getting me hard again" I told them.

They both giggled as they looked down at my hardening cock. Then Erica got a mischievous look in her eye, and she reached to Jia and took her face in her hands and planted one on her lips, slow and deep. The girls began a really hot slow makeout session right there I watched and the water flowed over them. I was rock hard and standing at full attention in mere moments as they put on there little show for me.

Soon they had their hands down between each other's legs as the kissed and rubbed their teenage tits. Jia's tiny swells barely qualified as tits so far, but her nipples got so hard I could see why she would wear a bra, else the slightest excitement would poke through her shirts.

Suddenly Erica broke off the intense kissing and turned Jia and then herself to stand facing me. "Who's body do you like better Jeff?" she asked.

Uh-oh I thought. "Well, let me have a good look" I answered. I then walked around them, inspecting from head to toe on all sides. Then I reached out and began touching tits, asses, and whatever else I decided to tease them with. I also slowly jacked my cock as I did this.

I came back around front to give them my />
"Erica, your body is more matured, with nice sized tits that are still incredibly firm, a nice little strip of pussy hair that you've grown in over the last couple weeks, and sexy hips that you can shake and drive a man crazy. Jia, as this is my first time seeing you naked, I have to say that I absolutely adore the slimness, your tiny tits, and your shaved pussy adds to the 'little girl' look that you embody. You each have your merits, so it's hard to say who is in my eyes"

They both smiled and then Erica spoke up again "Would you like it if I shaved my pussy bare again?"

"I'll confess that I do love the shaved look. It plays on my fantasies of being with young girls, which you both are anyways!"

Again, both of them smiled and giggled. Then Erica turned to Jia "Hey baby, would you shave me right now?" to which Jia excitedly replied "Of course, I prefer smooth bare pussy too!"

So Erica sat in one of the corner seats and I turned the shower heads on either side to spray over her body. Jia grabbed my razor and shaving cream and knelt in front of her girlfriend. As she lathered her and began shaving her, I stood beside them. Jia's fingers were probing Erica's pussy to help keep the skin taunt and at the same time was teasing Erica. Soon Erica turned towards me and grabbed my rock hard cock and began stroking me. I moved forward and soon she was sucking my cock while Jia finished up the shaving job. Then she announced "OK, I'm all finished, but let me inspect my work" and she began licking Erica all over, driving the little Brazilian girl crazy.

At one point Erica had to stop and was plucking one of my pubic hairs out of her mouth. She then looked up at me and smiled and evil grin. Then she reached down to pull Jia off her pussy and said "Jia, we have another client for you to shave"

"Oh just wait a second girls, I'm not sure about this…" I started to object

Jia got up and started pushing me into the corner with Erica's help and said "Hey, if we are going to do it, you should try it too!"

Well, what could I say, so I sat down and opened my legs wide. I'd never been shaved before, so I was a bit nervous. Erica assisted Jia as they first cut the longest hairs short, and then began to apply shaving cream. She also put some down under my balls and around my ass. All the while the were giggling and laughing and teasing me. Jia very deftly was able to remove all the hair around my cock and balls, and then she had me lean back and she did the same around my asshole. Finally she finished and they rinsed me clean.

"OK Jia, now you have to inspect your work!" I told her and stuck my cock in her face. Erica also knelt down beside her. They began by each sucking on my cockhead, passing it back and forth. Then Erica began showing Jia how to take more of my cock into her mouth. As Jia practiced, Erica began licking my balls for me. It was feeling great for me, I sure didn't mind 2 mouths working over my freshly smoothed cock and balls.

"Fuck, keep that up and I'm going to shoot a load without anyone even touching my cock again" I told them.

"Well it wasn't exactly my first, but the first time in a long time. I liked it" She replied.

"Well who else have you sucked off at school. You didn't tell me about that" Erica said.

"Ummm, it was actually a couple of my uncles when I was younger. They liked making me suck on their cocks when I was much younger, and sometimes they would make me swallow it. I didn't know what was the big deal back then, but now I see what kind of dirty perverts they were, just like Jeff"

We all laughed and got cleaned up and dried off. Eventually the girls went on their way, but not first without me getting them to promise to come by again sometime.

The said they would for sure and we said good night.