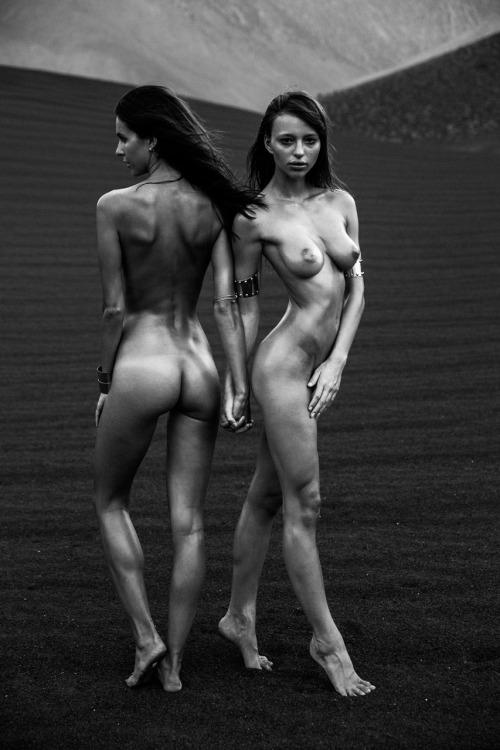 It was my aunt and uncles big Halloween party. I know it sounds kind of lame but this was my mom’s baby sister so she was closer to my age then my mom’s. Her parties with her husband were always a blast. I made out for the first time and gave my first hand job at one of their New Years Parties. They were really cool and never told my parents about how I behaved at their house.

The theme was 90s night and to my surprise when I showed up Aunt Ella and I were both Brittany Spears in her school girl outfit. Right down to the same blonde wig. We laughed and embraced. The night started off with shots and Halloween movies playing in the background. Uncle Tim was dressed up as a guy from Bay watch. He was literally wearing only red shorts. Uncle Tim was older but I’d be lying if I didn’t admit he looked good. Sexy even.
We were smoking weed in the master bedroom while the rest of the party was turning the living room into a dance floor. I was so stoned I needed to leave the cloud that was forming in my aunt’s bedroom. When I started walking down the hall I felt my wrist get pulled back. Next thing I knew I was in the hallway closet and someone was behind me.

At first I thought that maybe it was this hot guy my aunt had pointed out earlier. He was looking at me a lot and I wouldn’t mind getting pulled in a closet by him. So I waited. The hands from behind me started to touch my breasts. Rubbing and grabbing them. They started to unbutton my school girl top so they could feel my pulsing skin that was radiating heat. A hand grabs my tit and starts to aggressively rub my nipple. I started to moan and another hand wrapped around my mouth. It was followed by a deep I stayed quiet. I felt his cheek against mine. The stubble brush me as he smelled my neck and licked a spot so sensitive I felt my whole body shake. He felt it too.

He started to lift up the back of my skirt. For a moment I thought that this was moving really fast. I knew that it had already done that when I felt my underwear be practically ripped down, not more than a second later did I feel his tongue deep in my asshole. My eyes shot open wide. The pleasure rushed over my whole body. He licked me deeper and took big sniffs of my asshole. No one had ever done this to me before. What had I been missing out on the last few years?! I bent over to show him that I wanted more. This pleased him and he licked and sucked and kissed deeper. Moving down to my pussy. Licking and sliding his fingers in and out of what was now a very wet pussy. He turned me around and pushed me down on my knees.
It was then that I noticed the red shorts. It was my uncle Tim. “Come on baby suck on it”. In a second I had put it together that Tim thought I was aunt Ella. This fucking wig. I had two choices. I could stop and humiliate both of us…or I could keep going and hope he just doesn’t find out. “Baby what’s wrong?” He starts to touch my face and I push it aside. I needed to do this and forget about it right afterward. I pulled his red shorts down and was almost smacked in the face by what was a huge dick. I took a deep breath and started to kiss the tip. “Please baby you know how bad I want it”. I had to keep playing along. With the Brittany wig strategically in my face I started to suck deeply on his big throbbing dick. I slurped every inch of him as deeply as I could. Gagging from time to time and him loving it. He started to pounce my head on his dick with his hand. I thought he was about to cum/it was going to be over soon when he demanded “Get up. Turn around”. He was going to fuck me.

I had gone too far. There was no backing out now. I got up and quickly turned around. Even though it was dark I couldn’t risk him recognizing me. He grabbed my ass and slightly bent by back. He had to go slow. I felt the pressure build slowly. He had to stretch me out. I pulled his hand over my mouth. I knew I was going to need his help not to scream out. He liked that and started to put himself deeper inside of me. I started to help him pushing myself back into his cock so he went deeper with every thrust. He groaned and smacked my ass. The music was so loud and so were his guest I decided I didn’t care if I was either. I thought he was going to fuck me in half. Every time I thought he couldn’t go deeper I felt him slam against the back of me. I couldn’t believe I was able to take all of that dick. My body was shaking and my legs were starting to go numb, I was cumming. I felt it start to drip down my leg as he pounded more getting closer and closer. He pulled himself out of me and said “Get down, open your mouth!”