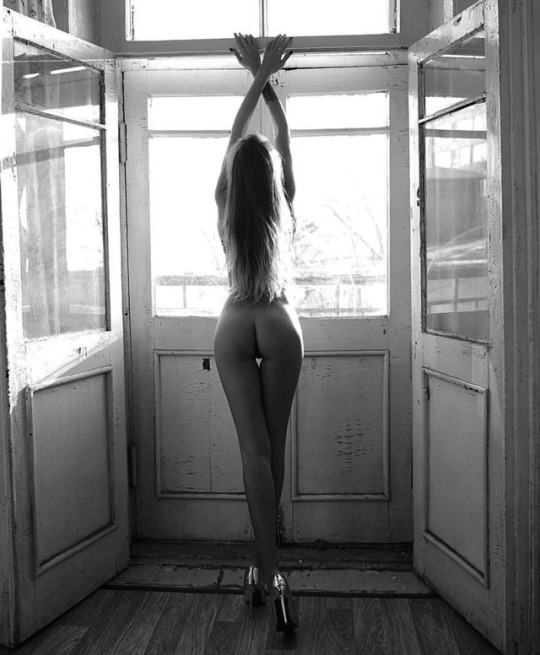 A man walked into a bar one day and spotted a large jar of money sitting on the counter. After sitting at the bar for about an hour and getting thoroughly drunk the man asked the bartender why the large jar of money was placed there. The bartender said that he would give the jar of money to any one who would do three favors for him. He pointed to a large fellow seated at the end of the bar and said, "Do you see that guy sitting over there. First I want you to go over and kick his ass, and then throw him out of my bar because he won't pay his bill. Second, I want you to go in the back room and pull my German Shepard's sore tooth. It has been hurting him so bad that no one can even get near him. The last thing I want you to do is to go into the back room and have sex with my fat sister. She can't get laid by anyone."
So the guy walked over to the guy sitting at the end of the bar and thoroughly kicked his ass and threw him out of the bar. Then he went into the back to deal with the dog. The bartender heard screams and the dog barking. He began to get worried until he saw the man return. "Okay, said the man, "now where's that fat sister with the sore tooth?"