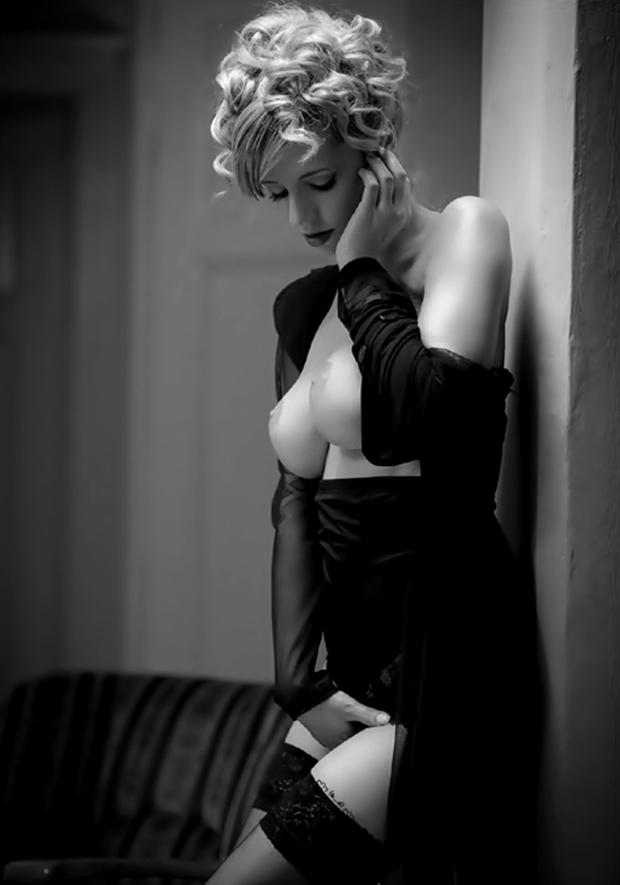 Before I get started with my next story I need to say this. If my stories bother you for any reason please don't open them and read them. I am not here for
your approval. Maybe my standards are not equal to yours but they are mine. Its OK in most places for guys to get all the pussy they can with no derogatory
names attached to them. I fact, sometimes they are considered or but let a girl or woman use her body for her pleasure she is called all sorts of names.
I have no idea if I will live to 45 or 90, but I will have fun and pleasure as I see fit. I love being submissive. I love seeing the lust in a guys eyes when
he sees my breasts and pussy. I love when they spread my legs to open me up to their gaze and I really, truly love feeling a cock sliding into my pussy. I
know guys think they have the best feelings entering me and fucking me but I know what it feels like to have that cock slide inside me, filling me up, and
feeling their throbbing cock in my pussy after them cum. So as far as my stories go, I don't need you to judge me. Just ignore me.

As much as I loved Thursdays in the motel with all the various positions, toys, bondage and sex, and now almost always with Mike joining Bill and me there, blow job Tuesdays were different and just as good. I know I am great at blow jobs as I have used them many times in high school and college to keep from getting pregnant. I am one that feels I AM in control when I am giving a guy a blow job even though he thinks he is in charge. I control how good it will be, if I let him come in my mouth, and if I will swallow it, and how good it will be for him. I only have had a few guys whose cum tasted bad, and overall it has been a good experience for me. I always feel totally in control. I play my submissive part for my pleasure.

A few minutes after we got there a small car backed in the space along side of us with an older man and a woman sitting next to him. They moved into the
back seats and we watched from our van as she opened his pants and played with his cock before finally giving him a blow job. He looked over at us and knew
we were watching. I have seen lots of porn movies but this was right next to me and really happening. They finished and he quickly drove off. I thought I
recognized him but Bill said it was just some stranger.

Bill didn't close the curtains in the van and told me to get undressed. I think he liked knowing in this public place someone could see him getting a blow job
just like the guy in the car next to us when we first got there. I was down to my bra and thong and while sitting on the floor behind the front captain
chairs so as not to be seen through the front window and then opened his pants, pulled down his underwear to very hard cock. He said to take off the rest of
my clothing and and kneel before him. I took off the bra and thong and got into position on my knees between his legs and we started to kiss and after a few
minutes he whispered in my ear he wanted me to suck his cock. I smiled at him and and lowered my head to his hard cock. I kissed the head of his very wet
cock and and started licking his balls working my way up the shaft working on the head of his cock for a long time until I took the entire cock in my mouth.

He told me to lay on the bed in back with my feet between the seats and he knelt in front of me and ate my pussy and I came right away. It was just a
quickie. We couldn't stay very long and we got dressed. Tuesdays were just for quickies, to hold him till the next time in the motel. I noticed 3 guys on the
trail in front of the van talking as they had come back from their walk and were getting to their cars in the parking lot. Just before leaving the van to
get back in my car he told me he couldn't be there Thursday but Mike was going to bring a friend and he would get the bag of toys we used at the motel to
Mike. I told him Mike already asked me if he could bring a friend along someday so this Thursday was going to be the day. He told me Mike's friend was black. I didn't say anything. But smiled on the inside. Another fantasy.

As I was about to get out of the van and back to my car I noticed the 3 guys had left in their cars and there was just an occasional walker, usually with their
dog walking on the trail. I leaned to kiss Bill goodbye and he kissed me held me tight and whispered in my ear that the guys I saw were colleagues of his
from the college and he wanted to put on a show for them. And we did. I was silent. Without making any noise they actually came close to the van to get a good view
through the windows and I of course was too busy with my head in his lap sucking his cock and didn't notice anything. He told me not to worry that he had it
all in control and that would be more public things, but next time with total strangers. I looked puzzled as to what he meant. It was too late for me to
worry anyway. As I drove off I wondered how he was going to keep it in control and what he had in mind.