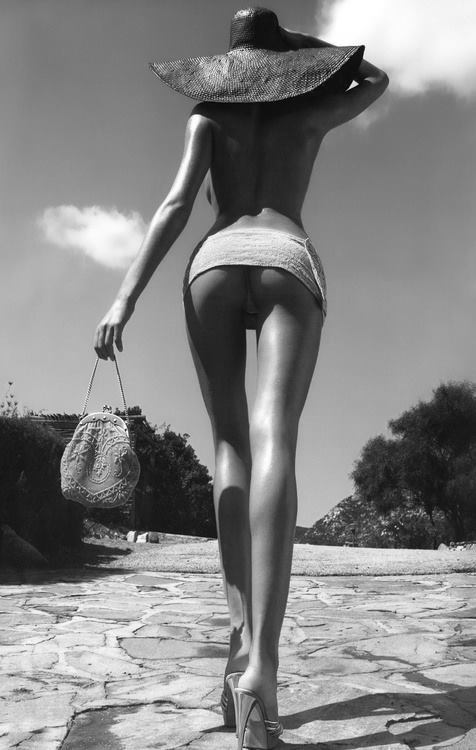 This is a true story of how my sex life began and progressed throughout the years. Just a warning my spelling and grammer skills are not perfect so please dont leave comments like that. Either you like it or you dont. Also this involves some young teen sex so if you dont like that then please leave now.

This is only the first of many stories to come. So please just be patient and I will get them out one at a time. Hope you enjoy.