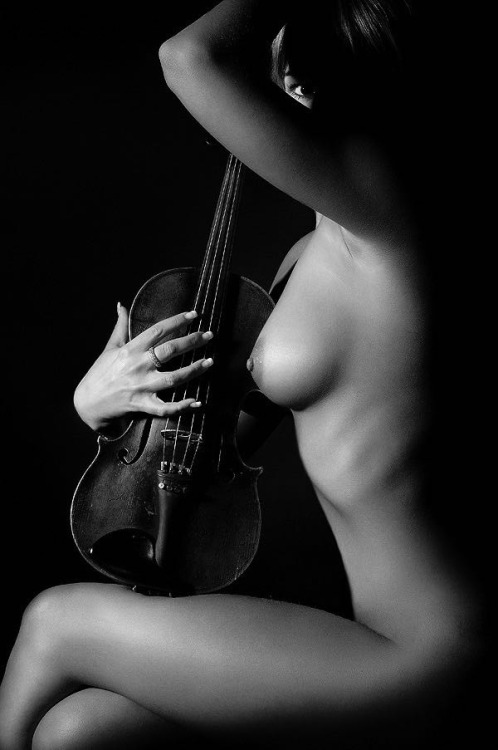 [i]I wrote this story a few months ago and posted it to another forum. You may have seen it. If you haven?t then I hope you will take the time to read it now. There are four more parts to it that I will post based on your feedback?[/i]