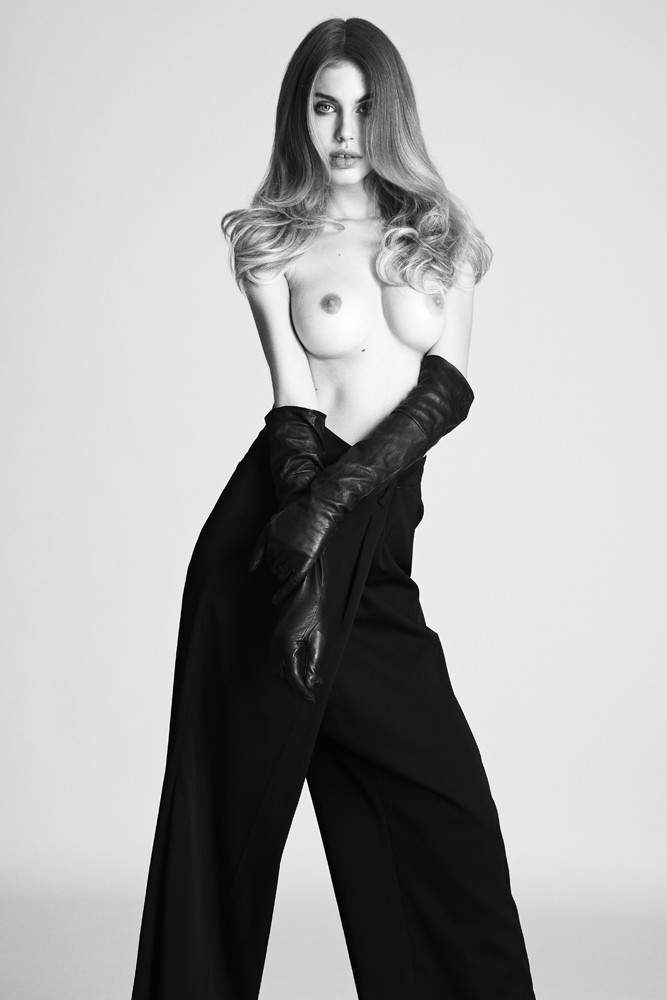 It feels like yesterday; it seems like too long ago. I was just a boy, 7 years old. My first same-sex experience was more innocent. As a younger boy, maybe 5, a sort of game materialized on a playground. The playground was in this kind of wooded area, out of sight to almost everything else around. A boy that was maybe a year younger and I invented this contest. We would slide down this slide and jump onto this spinning merry-go-round, which had four quadrants with two different colors. Depending on the color that we landed on, we would kiss either each other's buttcheeks or dick a certain number of times. I liked that game; it felt like we were doing something we shouldn't, touching or kissing each other's private parts.

When you are a kid, a year seems like an eternity. So, two years later, I had kind of forgotten about that game. I had moved, and was now in second grade. I met this native Hawaiian boy, Stan. Stan was a few years older than me, I think he was 9. I guess my dad worked with his dad, our moms became friends, and so we became friends. For a while it was just a friendship between two boys… sleepovers, Nintendo, usual boy stuff. Then, one night, I went and slept over at his house, in the basement. We started out doing the normal sleepover things, and then we laid down in our sleeping bags. He said "hey, do you want to try something that I sometimes do with my brother, fooling around?" I didn't know what he was talking about, but he explained: "well, it's just like, we rub our wieners together and suck on each other's wieners, and it feels really good." I wasn't sure about that; it didn't sound appropriate, so I was reluctant. But he kept telling me that it was fun, and felt good, and it wasn't wrong. I grew more intrigued. He asked me to just try it once, and if I didn't like it we would stop, but he was sure I'd like it. He convinced me. Perhaps I wasn't so reluctant after all. This was before I knew what " gay" meant, and how some people looked down upon it. So, we got out of our sleeping bags, and pulled down our pajamas and underwear. Then he got on top of me and started grinding his dick on mine. Wow, it did feel good! We both started to get vocal in a sort of hushed way, moaning softly. Then he stopped and put his warm mouth around my dick and started sucking it like a popsicle. I had never thought about sucking on somebody's wiener, so this was like opening a new door for me. It was even better than grinding on each other. His warm mouth and saliva, sucking my dick, and at times his teeth would touch my dick, which felt pretty good. He worked on me for a few minutes, and then told me to suck his. Still trying to figure this whole thing out, I asked "you won't pee in my mouth, will you? Do you promise?" He assured me that he wouldn't. So, I got face to face with his dick, the concept pretty new to me. I opened my mouth and wrapped my lips around his little dick. I loved it from that second. His dick tasted good, and I liked how it felt in my mouth. So, I worked on him for a while as he thrusted slightly and moaned quietly. I was enjoying this. But eventually, we switched back to grinding, and then cycled back through sucking each other a few times, before we started to get tired. And then he started making out with me. This was great too, exploring each other's mouth with our tongues, fighting each other's tongues. Then we stopped that, he crawled into my sleeping bag with me, and we fell asleep, me in his arms, totally comfortable. The next morning, I took a shower, and he snuck in and showered with me. And then we sucked each other some more, and he took the soap and lathered up his dick and my dick, and we grinded on each other, enjoying the slippery feeling of rubbing against each other.

It quickly became clear that what we did was something kind of grown up, something we shouldn't tell our parents about, but it was this kind of boy romance and passion that we both wanted. So, we made any excuse to sleepover together on the weekends. More often, he would come to my house. Even though I was an only child, I had a bunk bed. When my mom would come in to check on us and we would go to bed, he would be in the top bunk, and I'd be in the bottom bunk. We would wait a few minutes, and then one of us would say the word, and he would jump down from the top bunk and crawl on top of me, kissing me. Then we would start our routine. On one of those first few sleepover, he said he would do something new, and he started licking my taint and rimming me. Before I could say "whoa, you're licking my butthole, gross!" I was overcome with how great that felt, too. It was like he knew about all these things, about what felt good, and I figured that he had experimented with his brother a lot. And not long after, I started rimming him, and I was surprised at how not gross it was, and how much I actually liked it. So, we had a repertoire of four things. And because we wanted to do each one as much as possible while we slept over, we developed a system for agreeing on which to do next. The one whose turn it was to decide would snap their fingers a number of times: 1, grinding; 2, sucking; 3, kissing; 4, rimming. The other person would snap their fingers once to agree, twice to disagree. There was never much disagreement. It was strange, we had this morse code system, this democratic system, to decide what to do without saying it… but we would still talk dirty: "yeah, baby, suck it… do you like that?… yeah, oh yeah, sexy…". Pretty passionate for two kids, not even ten years old.

So, this went on for a while. We got better at knowing how to make each other feel good, and started to abandon our code system. I didn't know what sex was, exactly, but knew that Stan and I were having sex. And then, after one year, I moved again. But, when you're young, a year feels like an eternity, so I felt like I got a lot in, during that year.

So, my first story… true story, so since it was a while ago, those were all the things I could remember, so it was kind of a play-by-play. I'm thinking about writing some fiction, with more details. Any feedback is welcome.