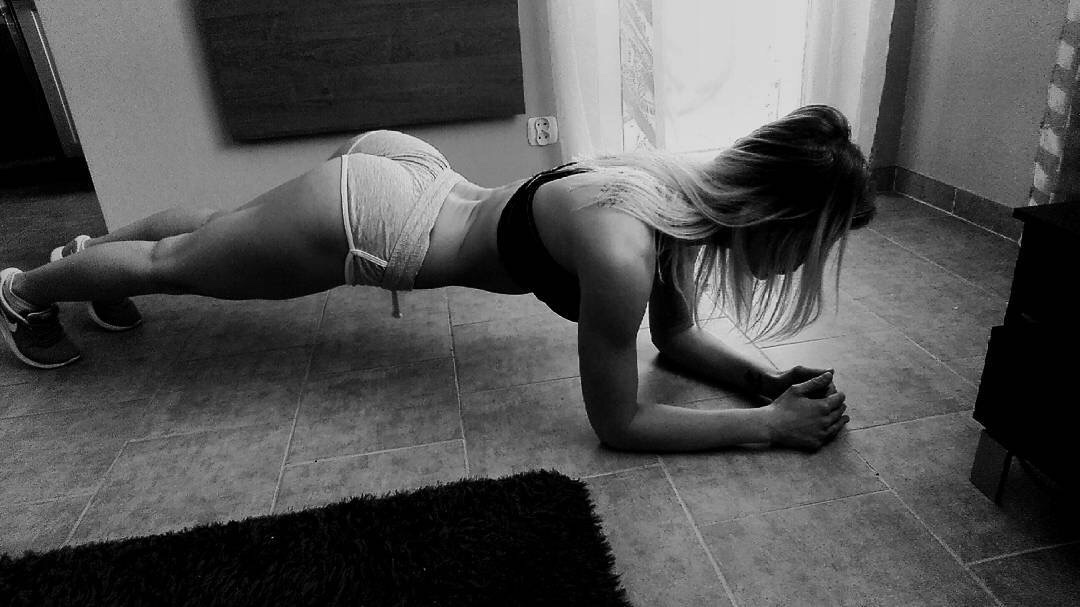 Erica Fry thought long and hard before making up her mind to go inside. Nervously she waited for the receptionist to finish up with a middle aged lady who was then ushered away to what must have been the rear of the offices. “May I help you?” the young red haired woman asked. “Uh I hope so,” Erica mumbled, “I read your ad and wondered if maybe I “If you could tell us your story?” the red head interjected. Erica sighed thankfully, it exactly.” “You understand the nature of the stories we’re looking for?” the receptionist asked. “Ahem, I think so,” Erica replied almost in a whisper. “Well, just to make sure, read this,” the red head replied while handing several sheets of type written pages to the obviously flustered woman. “Those are examples of what we need.” Erica’s cheeks reddened as she read the account of a lady who would meet her lover for work and fuck him in his car with the traffic literally whistling around them! The details were complete and graphic, leaving little or no room for imagination! “Well, do you still want to go on?” the red head asked. Erica finished perusing the story and after taking a deep breath replied, “Yes, I want to go on!” Two minutes later Erica found herself in a small cubicle accompanied by a thirty something blonde who introduced herself as Valerie. With the door shut behind them Valerie offered, “Okay, from now on no one but you and I can hear what you have to say.” “The cubicle is quite sound proof.” “By the way, how old are you?” Val asked. “Uh, forty one,” came the reply. “Why, is that too old?” “Of course not,” Valerie answered quickly, “it’s just for our records, but no one will know your name or anything else about you.” “Shall we get started?” “I’m ready as I’ll ever be!” Erica replied. “Good, then strip off all of your clothes while I get everything else set up!” Val ordered. “Y-you mean I have to take off my clothes?” Erica asked warily. “Of course you do,” Val answered while stretching out some wires, “now let’s get with it.” “But Erica asked feebly. Val replied in a slightly irritated voice, “we find that our subjects can recollect much better in the nude, so if you don’t With her back turned away Erica slowly stripped down to her bra and panties but was quickly told to removed everything! “Hmmmmm, you have a nice body,” Val offered while giving Erica a good looking over. “I hope you have something interesting to tell us!” Erica automatically crossed her arms over her heavy chest in a display of modesty, but when she saw the her jaw dropped open and her arms fell to her sides! Finally in a broken voice she stammered, “Y-you expect me to sit on that?!?” Valerie looked her straight in the eye and replied evenly, “I not only expect it, I demand it!” “It will help you to keep focused on the task at hand!”

Erica stared at the brutal looking contraption and shuddered as she pictured herself in its grasp. Val asked smoothly. “Y-you gotta be kidding!” Erica replied. rip me apart, no way am I going to sit on that!!!” What Erica was so adamant about was the chair. It was of course no ordinary chair, but one that had a large thick rubber dildo sticking out of the seat! be such a baby!” Val said. “Look here, I have some oil that will make it slide in like butter on warm toast!” Erica was about to reply when out of nowhere Valerie’s hand slipped between her legs and gently massaged her crack with a handful of warm soothing oil. Involuntarily Erica leaned against the wall and moaned softly as the insistent fingers worked their way inside of her hairy blonde muffy. Val offered. “No problem at all, now let me help you mount it!” With her legs quickly turning to mush Erica allowed Valerie to turn her around and slowly lower her now gaping pussy onto the murderously thick rubber pecker! “Oh god it’s so huge!” she gasped as it slid without hesitation into her now hungry fuck canal! Once she was completely impaled by the giant fake cock, Valerie set about attaching electrodes to her hard pink nipples! Once she had everything in place she gave the stunned woman a long kiss on the mouth and whispered, “In a second I’ll turn on the machine, then when ever you’re ready start talking!” “Y-you mean my story?!?” Erica asked weakly. right,” Val replied, “I’m going to start the tape recorder right now, so here goes, and good luck!”

Valerie reached over to a panel of buttons and switches that were mounted on the wall and flicked several of them to the on position. Immediately the huge dildo buried deep in her helpless pussy began vibrating at a relentless speed while the electrodes on her chest joined in by sending little shock waves into her hyper sensitive nipples. For a long moment Erica was unable to do anything but moan as a gentle but powerful orgasm swept over her like a wave in the ocean! Finally she gasped, “M-my god, I just came over and over again, and it was Valerie said softly, had a nice climax, so let’s get down to business with your story.” “M-my story,” Erica panted, “just on a minute, let me catch my breath.” While Valerie took a seat next to control panel Erica tried to gather her thoughts. Once she became accustomed to the humming in her pussy she relaxed a little bit and decided to go with the flow! “I- I’m ready now,” she said haltingly, “so here goes nothing.” “And by the way, this is a true story, it really happened to me!”

For a brief moment she was mesmerized by the slow turning reels on the tape recorder, but only for a moment. “It happened about two years ago,” she began. “I was downtown in the Loop making a sales call on a valued customer.” It was rush hour and I decided to grab the under ground subway instead of hailing a cab.” The car was filled with commuters, packed like sardines.” “I squeezed in the best I could only to find myself pressed up against a tall handsome black man of about forty five or fifty.” “My butt was squished against his groin, and all at once it dawned on me that he had a super hard erection pushing hard into my ass!” “I was a little taken aback, but since I was in a crowded subway car with a hundred other people I didn’t think anything dangerous could happen so like a dummy I pressed my bottom harder into him, sorta like to give him a cheep thrill!” “It was like a little private game just he and I were playing with no one being the wiser!” “Well, as luck would have it, there was a hard bump and our car screeched to a stop with the all the lights going out!”

“Everyone was calm, but much to my chagrin and shock, I felt the back of my dress being pulled up above my waist!” “I tried to tug it back down but a gruff voice in my ear whispered for me to stand still and not make a sound!” “I was literally frozen with fear!” “Then unbelievably one of the hands grabbed my panty hose covered crotch, and with a quick hard pull ripped it open, leaving my by now dripping vagina open and available to an assault from the rear!” “He ran a finger in and out of me, and when he figured I was ready he leaned me over just enough so as to allow him entry into my pussy with his huge hard cock!” “I covered my mouth with arm, hoping to muffle my moans, but it was almost hopeless as he began slowly but surely driving his erection in and out of me with piston like “Then just when I was about to cum the lights popped on and the car lurched forward!” “What was even more amazing was that with my dress draped over his groin, it was almost impossible to even tell what we were doing!” At each stop a few passengers exited the car, until finally only we two were left standing in the corner!” “Now with no one around to see us, he leaned me against the wall and fucked me like a wild animal in heat!” “I was literally begging him to fuck me harder, until finally I felt him stiffen as a torrent of hot cum blasted deep inside my helpless pussy!” “My cunt convulsed around the massive pecker as a tidal wave of pleasure cascaded down from deep inside of me!” “His cock then slipped from my cunt and I hurriedly dropped to my knees and cleaned him off with my tongue!” “The car then stopped and the doors began to open, but I scrambled to my feet just in time to escape discovery by another boarding passenger!” “We both stood there silently, not so much as even making eye contact before I got off at my stop!” “Before I knew it I was standing in my client’s office wondering if what had happened was real or just a fantasy, but my naked vagina was a constant reminder that it was very real />
it,” Erica said weakly as her pussy began to boil over one last time. “J-jesus, that was Val mumbled while turning off the machine. “Just “So tell me, do you have any more!?!