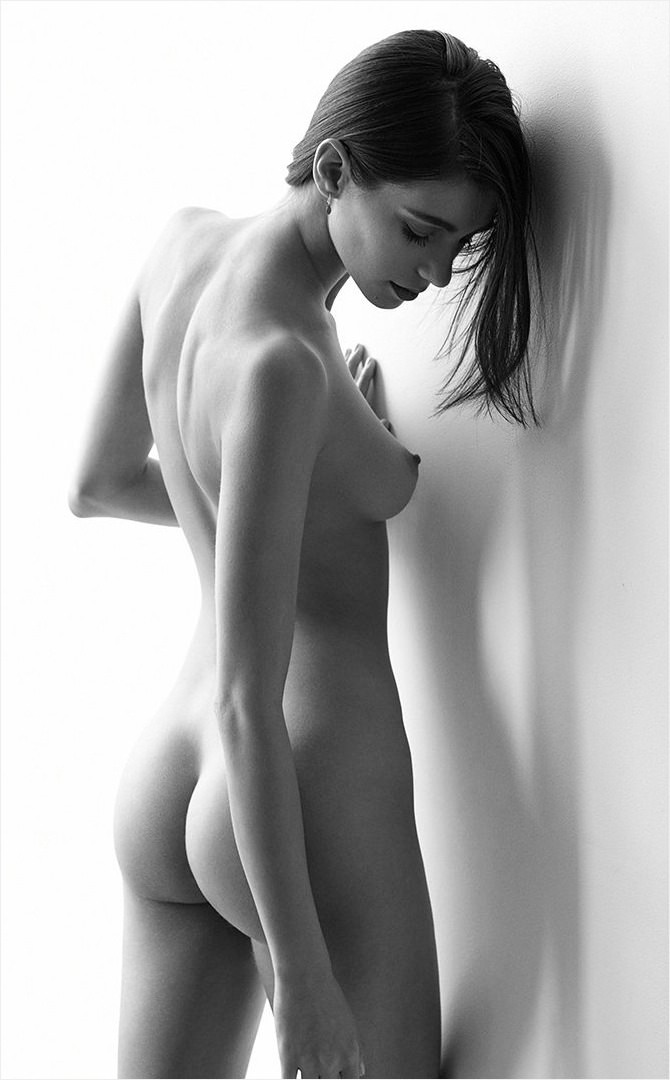 Kenny looked like a bad boy with many tribal tattoos all over his arms to the wrist and on his chest a bit. They were so sexy scrolling all over his rippling muscles. He had just the kind of cock I love. It was long enough but not to long and really thick just like the rest of him. I loved his thick stocky muscular body. I should have known Kenny was an unreliable bad boy. He had one special gift that kept me coming back for more. Kenny loved to eat pussy. I mean he really loved to eat pussy the only man I ever met that loved to eat pussy as much or more than I love to suck cock. He craved and savored pussy to my delight and did not want the distraction of having his cock sucked at the same time. We were together enough that I stupidly gave him a key to my place.

My best friends had recently moved to the mid west and I could not wait to pay them a visit and see their new house. Kenny was game to drive me out there about an eight hour drive from our east coast location. The drive was uneventful and we had a nice visit with my friends. We slept in the basement that had a great stone fireplace. I spread sleeping bags and pillows on the floor in front of the fireplace for our bed. The golden flickering fire light made Ken's gorges muscles glow. We made out to the warmth of the fire naked on our sleeping bag bed. I loved that big chest of his and especially loved sucking and pinching his nipples so I deftly went to work with my lips and fingers. Tracing his tattoos with my fingertips feeling every muscle then sucking and licking those sexy nipples.

Sometimes I would get a little carried away pinching a little hard and Ken would say "Ease up on the nipples babe their getting score."

"Ride that thing baby, ride it!" Ken growled in his raspy deep voice.

I'm sure Kenny had a great view of my big round ass bouncing up and down on his cock in the fire light. We tried to be as quiet as we could so as not to wake the entire house up. After cumming several times my hot throbbing pussy got the better of my sexy bad boy and he thrust his hips up and drove it home hard with a loud deep groan and shot his load in my tight cunt. My fondest memory of that trip is riding Kenny’s fat cock in that basement by golden firelight in front of that stone fireplace.

You could never really count on Kenny for anything. Maybe he would keep a date maybe not. He started becoming friends with the guy I rented my extra bedroom to Mike. Kenny and Mike became drinking buddies. When Kenny spent more time drinking with Mike than fucking me I started to get pissed off. I knew this wasn’t going to go anywhere from the start but I couldn’t get rid of his masterful tongue just yet.

I wondered how many times Mike lay in bed in the room right next to mine listening to Kenny and I fuck each others brains out? I wondered if he jerked off to all the noises coming through that wall or if it just got on his nerves. If nothing else Ken was always hot in bed. I always seem to fuck several guys in the same circle so I’m sure I’ve been talked about plenty of times. Especially because I met my roommate Mike through Tim a co worker and good friend and had dated Tim and Mike’s friend Mark also so I knew by the way they looked at me sometimes that they all talked but I didn’t really care.

Mike was on the phone with Tim one day and I faintly overheard their conversation.

"Man with what I'm hearing at night I don't know what the hell she's doing to him or what he's doing to her" Mike told Tim in a hushed voice thinking maybe I would not hear him.

I could just imagine the conversation when Tim, Mike, Mark and Ken were all drinking together. I know it made Tim come after me quite a few times but that's another story. I knew I was better in bed then any of girls any of them had been with so if they got to fuck me they could consider themselves lucky.

One night Kenny was going to a Garth Brooks concert with his brother Robert. They loved Garth and rented a limo for the special evening. They only had two tickets and I wasn’t crazy about country music I'm more of a heavy metal fan so I told him to have a good time and I stayed home. This was the one incident which is the only reason I never regretted giving Kenny my house key.

"No luck at the bar?" I teased him with sarcasm in my voice.

He looked back at me slightly rolling his eyes and said "Nope not a damn person in the place tonight so we just called it an evening."

Ken eased his way from laying between my legs to on top of me and gave my pussy that fat dick I loved. I pinned my legs to his sides. He began thrusting and pumping into me with his gorges beefy body both of us in a frenzy of moaning, grunting and groaning between labored breaths. My hot cunt clenched tight and pulsed around his cock and came a few more times causing Ken explode inside me in short order.

"Sorry babe your pussy was so hot from me eating it I could not control myself" he apologized.

I came so many times my pussy was so tight and hot from all that tongue action by the time he fucked me he didn’t last to long but that didn’t matter as I was more than satisfied.

I kissed him and said "no problem hon that was just perfect."

That was a night I will never forget. My surprise attack by my bad boy Kenny. Mike should have been listening that night! Maybe he was.